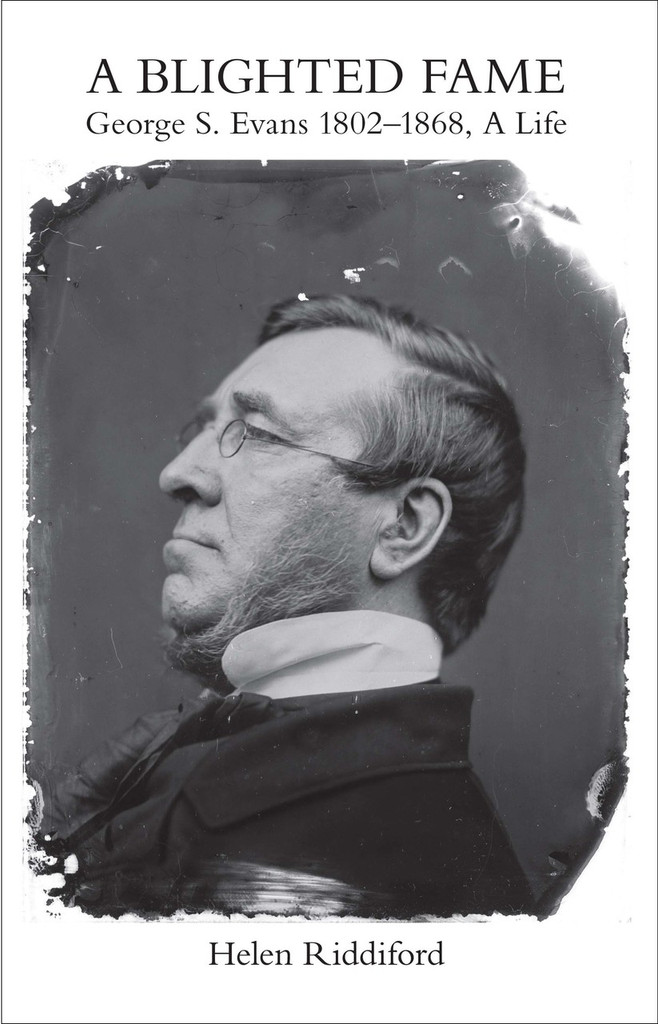 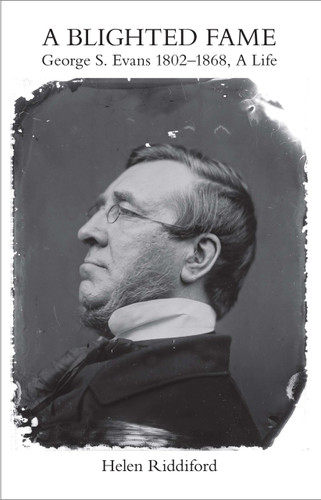 George Samuel Evans, barrister, editor and politician, was a man of his time. A brilliant scholar with formidable skills in both oratory and journalism, he was bred to pursue the goals of civil and religious liberty. His dissenting background and upbringing in his fathers’ parish in East London led to his passion for reform. A zealous, hard-working advocate for parliamentary and colonial reform, his path led eventually to New Zealand, a colony of ragged uncertainty, ambition, rivalry and deprivation.

When Edward Gibbon Wakefield, the architect of the systematic colonisation of New Zealand, virtually abandoned his project, it was Evans who took up the reins. He and a small band of others assured the scheme’s continuation and, for better or worse, spurred a reluctant government into taking action to procure the country for the Crown. In those crucial first years of settlement he was the outspoken critic of successive governors at a time when government and missionaries appeared to combine forces to pit themselves against the undertaking of the New Zealand Company. He continued his work for New Zealand in England, and later forged a parliamentary career in Victoria.

Although a permanent tribute to him exists in the name of Evans Bay in Wellington, today Evans has become little more than a footnote. He is irrevocably and fatally linked to the New Zealand Company, which has come to be regarded by many historians with suspicion. Yet there were few at the time and for many years after who would have disagreed with New Zealand Premier William Fox’s assessment of Evans as ‘perhaps the most influential originator of New Zealand Colonization we ever had’. Helen Riddiford’s lively and extensively researched biography acknowledges his immense contribution to New Zealand and Australia, and allows his voice to be heard once more.

Helen Riddiford (née Whittington) was born in Christchurch and attended St Mary’s College in Wellington. She taught at primary schools in Wellington after graduating from Wellington Teachers’ Training College. Her BA in English Literature at Victoria University was completed while she raised her four children from her first marriage to Dunbar Sloane. She married Hugh Riddiford, the step-great-great-great-grandson of Evans, in 1994, and lives in Auckland.

The Land of the Moa

In the Neighbourhood of Fame