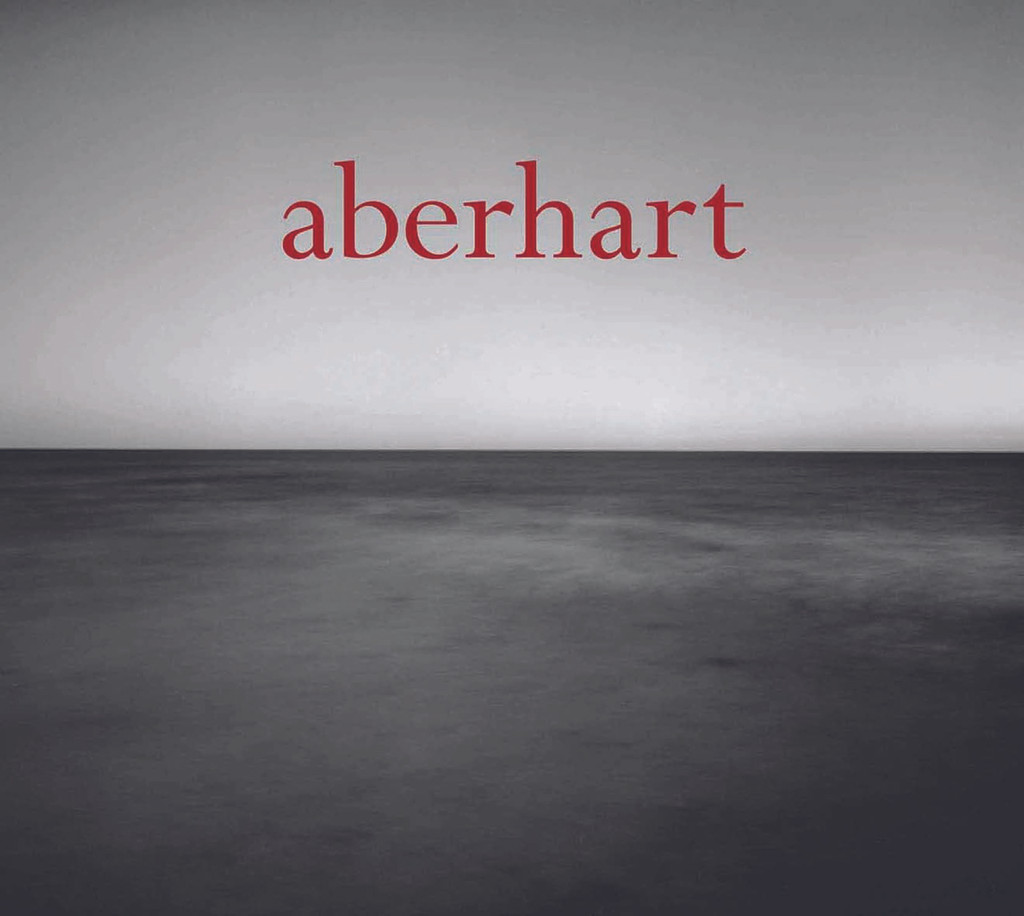 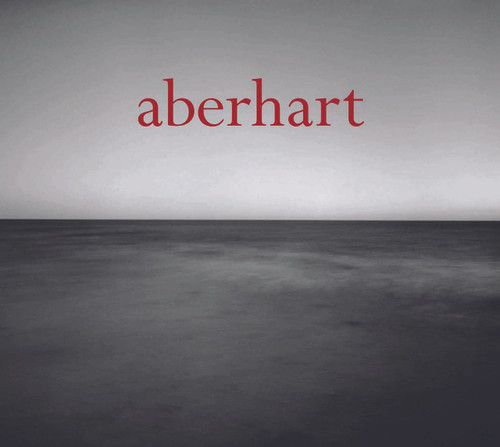 Laurence Aberhart has been at the forefront of New Zealand photography since the late 1970s, and is recognised as a major international figure. Like the paintings of Colin McCahonan artist with whom Aberhart is frequently pairedhis photographs are a sustained meditation on time, place and cultural history. They are also virtuoso pieces of photographic craft.

This book is a landmark in New Zealand art publishing. In a definitive overview of Laurence Aberharts work to date, 240 full-page reproductions of iconic photographs of churches, marae, cemeteries, Masonic Lodges and other subjects are accompanied by illuminating essays by leading New Zealand art writers Gregory O'Brien and Justin Paton. OBrien pursues the motif of the horizon through Aberharts work, considering the many journeys that his career encompasses and the shelters and structures seen along the way, while Paton focuses on the human presences that quietly animate Aberharts extraordinary body of work.

At every level, this sumptuously presented survey of Laurence Aberhart's photography has to be viewed as a milestone in New Zealand art books. ...Broody, lyrical, meditational, Aberhart's camera distils the essence of a landscape or a face trapping the spirit of the place with ferocious intensity. The genius of these photographs lies in the detail which conveys the story often more eloquently than words. The book can be seen as a virtuoso display by a master photographer but there is much more to the images that gently lead the eye into their depths, blending beauty, wry wit and textures into a seductive whole.

A major figure in this countrys photographic arts, Aberhart is known for his black and white images of Masonic lodges, churches, maraes and cemeteries  a sustained meditation on time, place and cultural history. OBrien concentrates on Aberharts preoccupation with horizon lines, both in architecture and landscapes, and Paton discusses the fleeting human traces present in this photographers work.

The essays are an absolute pleasure to read, shedding light  and levity  on Aberharts oeuvre and tracing his visual and geographical journeys throughout New Zealand. The images reveal a willingness, on the part of the photographer, to clock up miles on the kinds of roads that would instantly affect the resale value of your car, writes OBrien.

The plates in Aberhart are printed in tritone, with a tinted spot overgloss and matt seal:

Tritone printing was chosen for this book after printing trials, because it best captured the extraordinary intensity and detail, and subtle tones, of Laurence Aberharts photos. Duotone printing (black and warm grey) is the standard (and cheaper) option for high quality photographic printing. It was rejected because the reproductions looked distinctly flatter in a straight comparison. Full colour (CMYK) reproduction was also trialed, but rejected because it softened the images, especially in areas of solid back or fine detail.

LAURENCE ABERHART was born in Nelson in 1949, and since 1983 has lived and worked in Russell, Bay of Islands. He has been at the forefront of New Zealand photography since the late 1970s, and is recognised as a major international figure. His photographs have been exhibited widely in New Zealand, Australia and elsewhere, and significant holdings of his work are to be found in public galleries on both sides of the Tasman. A solo exhibition was held at the Stedelijik Museum Amsterdam in 2002, and a survey of his work was shown at the Centre for Contemporary Photography, Melbourne, Australia, in 2005. The major retrospective which this book accompanies opened at City Gallery Wellington on 12 May 2007, before touring to Dunedin Public Art Gallery and other destinations.

GREGORY O'BRIEN is primarily a poet and painter, and is also a Curator at City Gallery Wellington and the author of or a contributor to many landmark art books, including Lands and Deeds, HotereOut the Black Window, Rosalie GascoignePlain Air, ParihakaThe Art of Passive Resistance and Welcome to the South SeasContemporary New Zealand Art for Young People. His book-length essay News of the Swimmer Reaches Shore has just been published.

JUSTIN PATON is one of New Zealands leading art writers and essayists, and is currently Curator of Contemporary Art at Dunedin Public Art Gallery. In the 2006 Montana New Zealand Book Awards, his book How to Look at a Painting (Awa Press) won the Leisure and Lifestyle category, and Jeffrey Harris (DPAG/VUP) was shortlisted in the Visual Art category. Among his recent exhibitions are Worlds Edge, Shadowplay and Tall Tales and History Lessons: Contemporary New Zealand Art from the Nineteenth Century, all of which have included photographs by Laurence Aberhart. His essay Black Box appears in the catalogue The Interior: Laurence Aberhart, McNamara Gallery Photography, 2003.