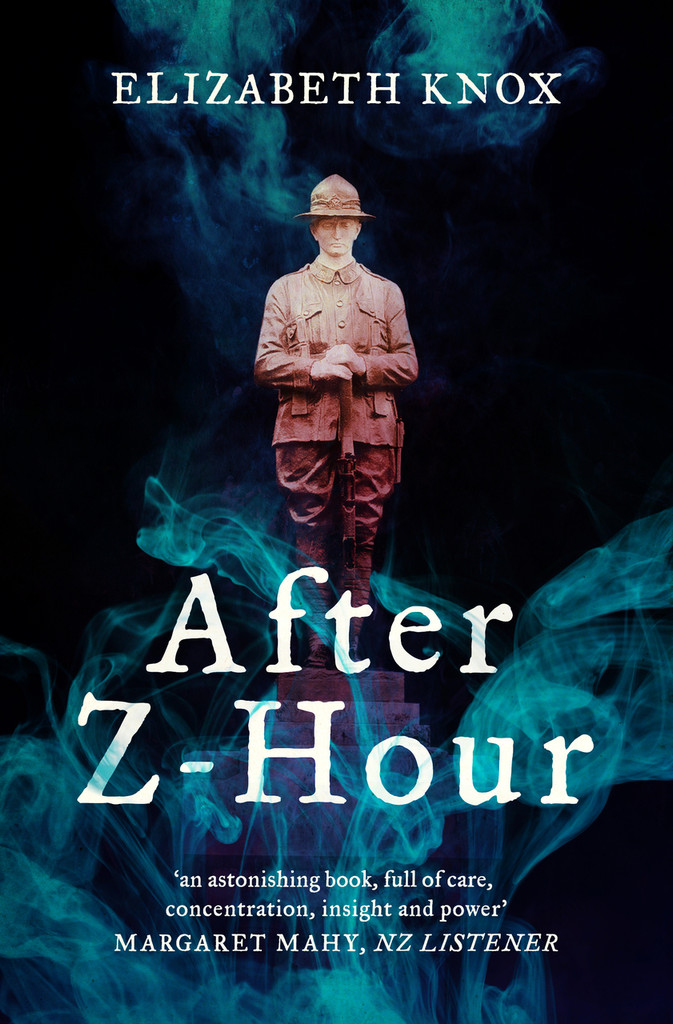 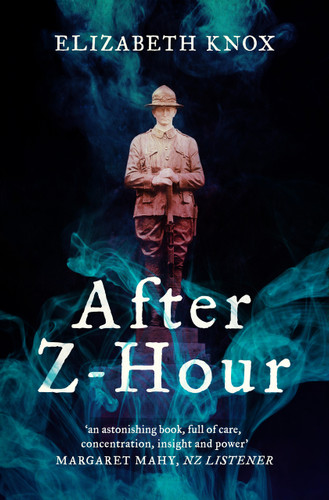 The first new edition since 1987 of the prize-winning debut novel by the acclaimed author of The Vintner’s Luck, Wake, and other New Zealand classics.

First published on Armistice Day 1987, After Z-Hour was acclaimed by reviewers including Margaret Mahy and Keri Hulme, and won the PEN Award for Best First Book of Prose.

Stranded by a South Island storm, six people usurp the stillness of an old house. As they tell the fragments of their story, a seventh voice responds: a young New Zealand serviceman who died in 1920 soon after his return from France. As the storm deepens, the hauntings of the mind and the hauntings of the house become one.

Praise for After Z Hour

‘Ghosts. Dreams. Haunted houses. Storm wracked landscapes. Thunder, lightning, rain, mud and a corpse on the Takaka Hill road. The flash of thunder and artillery, Flanders mud and corpses of seventy years ago. In the one text Elizabeth Knox weaves a marvellously compelling tale of the supernatural and of the ordinary.’
—M.G. Hitching, Otago Daily Times

‘The author has done more than research the subject of front-line warfare thoroughly. She has internalised it all, and is able to bring it back out of her own imagination like the memory of a personal experience.’
—Margaret Mahy, NZ Listener

‘Knox … makes every moment ring true, from an early-morning rainstorm that soaks the deck of a troopship passing through the tropics to the agony of the trenches and the aftermath of mustard gas.’
—Brian Boyd, Landfall

‘Do you not love stories told in the dark? And aren’t some of them, the worked-on, crafty ones, even better in the light of the reading lamp?’
—Keri Hulme, Evening Post