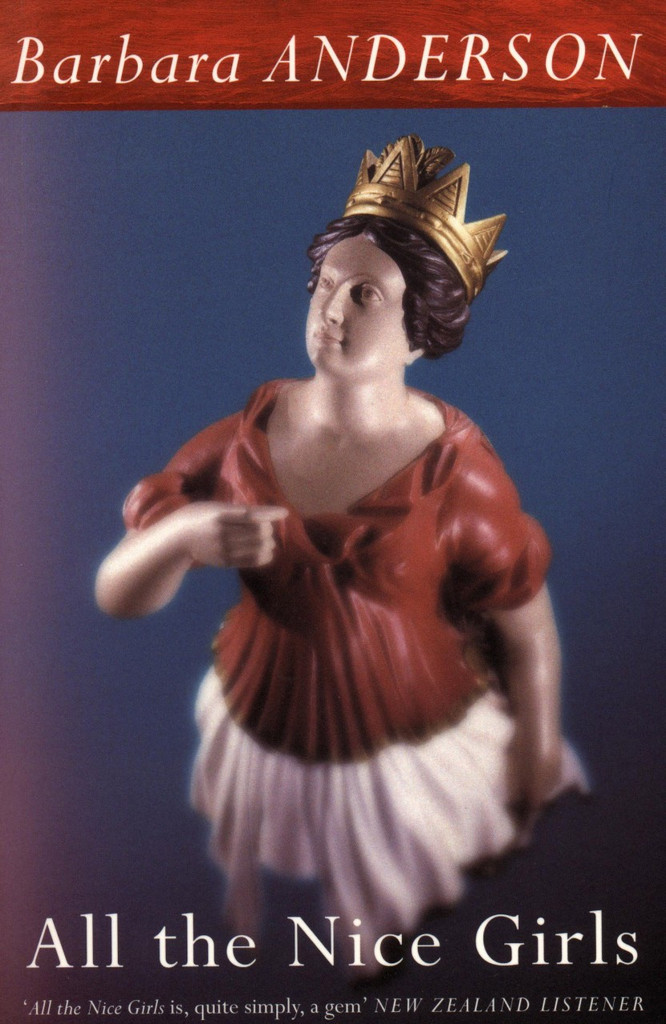 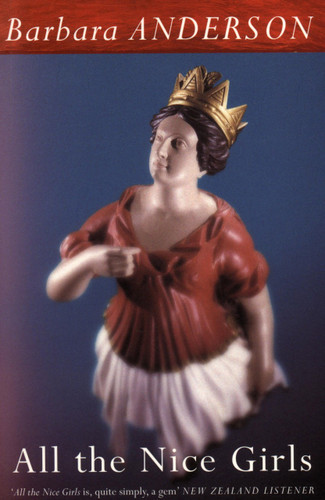 Devonport naval base, 1962. her husband away at sea, Sophie Flynn's life is becoming rather complicated. She has two children to nurture, the captain's wife to minister to, her wayward sister to keep an eye on, and an elderly neighbour to nurse. And then she falls in love with the commodore … ‘A romance with a dash of feminism, a depiction of rocky marriages and a comedy of manners’

Praise for All the Nice Girls
‘… a romp of a novel, spiked with surprises.’
—Graeme Lay, North & South

‘Anderson has woven a wonderful love story set against the mundane rituals of everyday life in New Zealand. It is a story told with humour, and compassion.’
—Suzanne Chetwin, Waikato Times

‘… one of the most rewarding novels of recent years.’
—Iain Sharp, Sunday Star

‘It is tightly written, closely observed, beautifully constructed — a novel by a writer who has mastered her craft.’
—Ian Gordon, NZ Herald