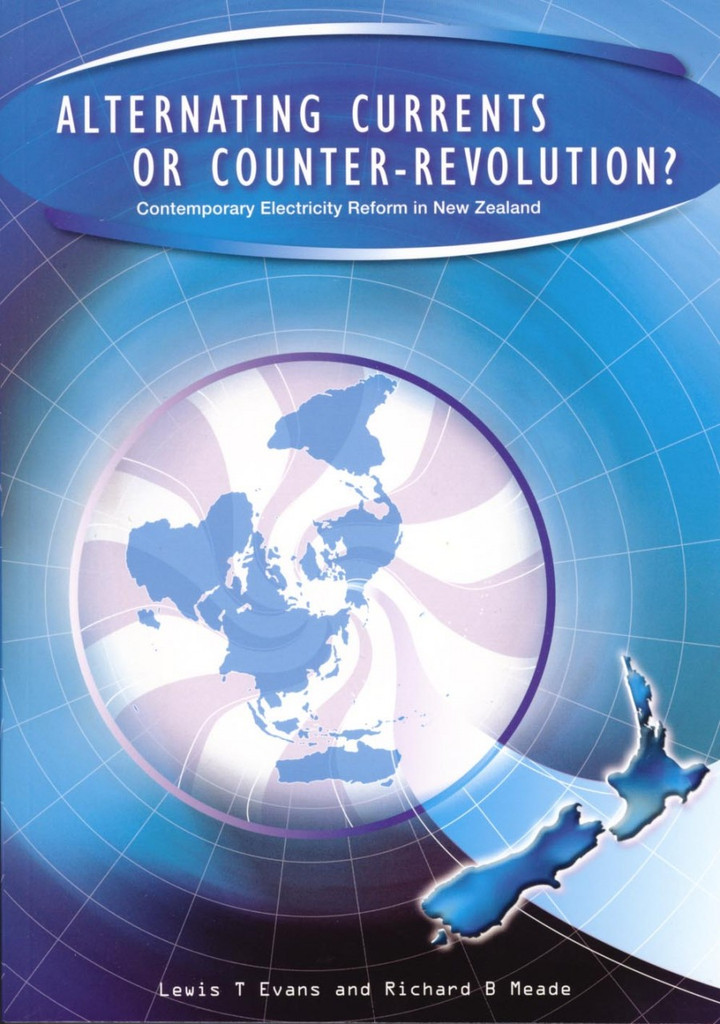 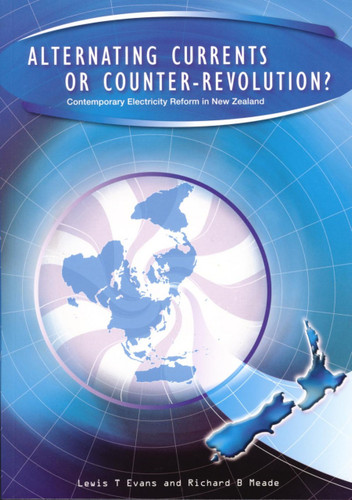 Lewis T. Evans and Richard B. Meade place New Zealands current institutional arrangements for its electricity sector within the context of successive waves of economic reform. They compare these arrangements with developments internationally, drawing together lessons for future policymaking both in New Zealand and overseas. Alternating Currents or Counter-Revolution? Contemporary Electricity Reform in New Zealand is a work of political economy  and the book carefully analyses the interplay between technology, economics and politics that has at different times driven the sector.

Controversially, the authors argue that the market reforms of the 1980s and 1990s provided greater supply security than the more centralised arrangements prevailing in the past  and that New Zealands reversion to more centralised and political control since the late 1990s has resulted in an unsustainable half-way house that hinders private electricity investments and reinforces this trend.

Priase for Alternating Currents or Counter-revolution?

This is an extremely useful book that provides a comprehensive discussion of the challenges and opportunities associated with electricity sector liberalization. the New Zealand experience and the lessons learned from it are relevant to electricity sector reforms around the world. The book provides valuable insights for policy makers in all countries.
Paul Joskow , Elizabeth and James Killian Professor of Economics and Management at MIT, and Director of the MIT Center for Energy and Environmental Policy Research

This must be the most comprehensive, informed and unbiased history of these events, and is greatly to be welcomed.
Stephen Littlechild , Cambridge University, economic adviser to British energy regulator Ofgem, and former Director General of the British electricity supply (1989 to 1998)

Alternating Currents and Counter-revolution is a much needed and incisive review of the NZEM market years. I would like to think that the officials and politicians would adopt the book as compulsory reading.
Doug Goodwin , Transpower New Zealand Limited

In New Zealand, controversy is growing over whether restructuring of its electricity sector has helped or harmed basic public needs  affordable prices, timely investment, security of supply. This book has arrived - like the idealised market-driven investment  just in time'.
Molly Melhuish , Energy Analyst

Lewis T. Evans is a professor of economics at Victoria University of Wellington and was the first executive director of the New Zealand Institute for the Study of Competition and Regulation Inc (ISCR). He is a senior consultant for Charles River Associates (Asia Pacific) Limited. At ISCR he supervised research into aspects of the New Zealand electricity industry.