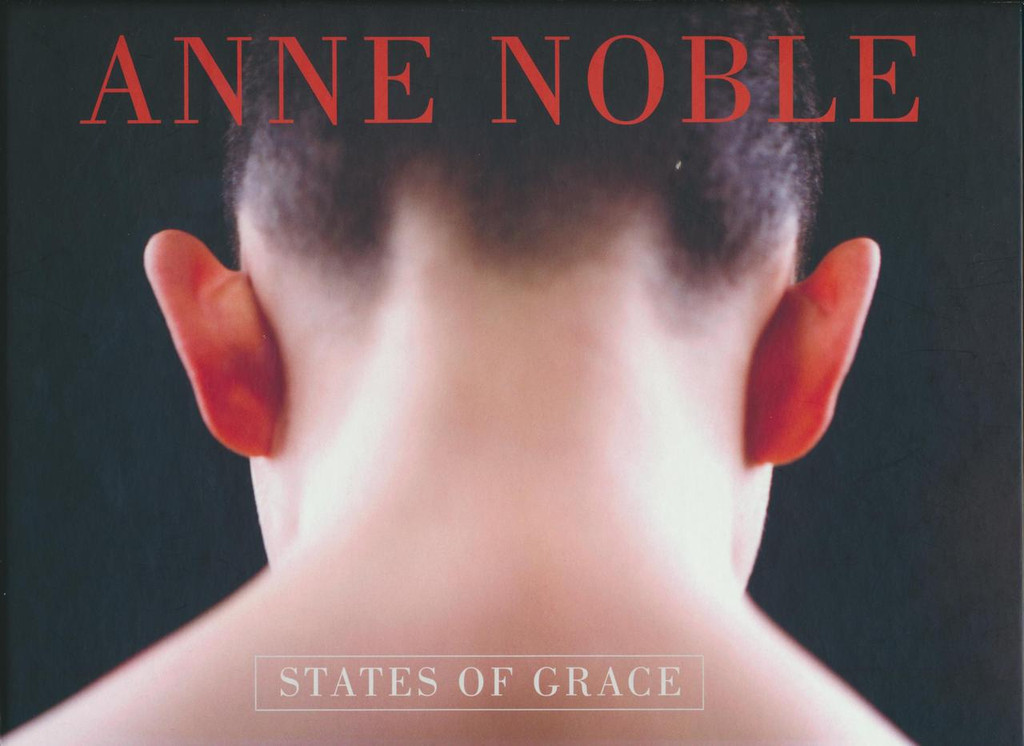 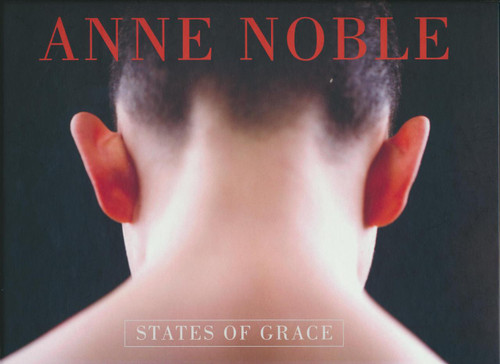 The first major publication of the work of one of New Zealands foremost artists and photographers.

For a long time acknowledged as a major figure in the evolution of photography in New Zealand, Anne Noble has in the last decade come to the fore as a major mid-career artist, regardless of medium. Noble has addressed a remarkable range of social, ethical and poetic issuesfrom landscape to religion, from the personal to the political, and from the ecology of the Kaikoura coast to the slow rhythms of life in a London convent. But throughout, her art has been distinguished by its formal beauty, the rigour of its ethics, its social breadth, and its enrichment of documentary photography with symbolic and poetic qualities. Patient, poised, and intimate, hers are images that discover states of grace amongst the faces and objects of ordinary life.

Stunningly designed, and filled with 64 duotone and 16 colour plates, the book features a major essay by Justin Paton and two further essays by Lydia Wevers and Anne Kennedy. Co-published with the Dunedin Public Art Gallery to accompany the exhibition which will tour from Dunedin to Wellington City Gallery in 2002, it will be a crucial addition to the shelves of students and enthusiasts of New Zealand art and photography.

Anne Nobles work is included in major public and private collections throughout New Zealand, and has been shown in a number of significant group exhibitions (Asia-Pacific Triennial of Contemporary Art, 1993; Pacific Parallels, 1991; Views/Exposures, 1983). Nobles major essays have frequently become touring solo shows, including In the Presence of Angels, 1989, Hidden Lives: the Work of Care, 1994; and Te Hikoi O Kati Kuri, 1998. Noble has exhibited frequently in dealer galleries in Auckland, Wellington and Christchurch since the 1980s. In 1999 she was a prizewinner in the James Wallace Art Award.

This would have to be one of the most beautiful books that I have seen published in New Zealand.
Ian Robertson EVENING POST

Noble is regarded as one of New Zealand's most admired photographers and this book shows why.
Cheryl Rutherford SOUTHLAND TIMES

State of the Play