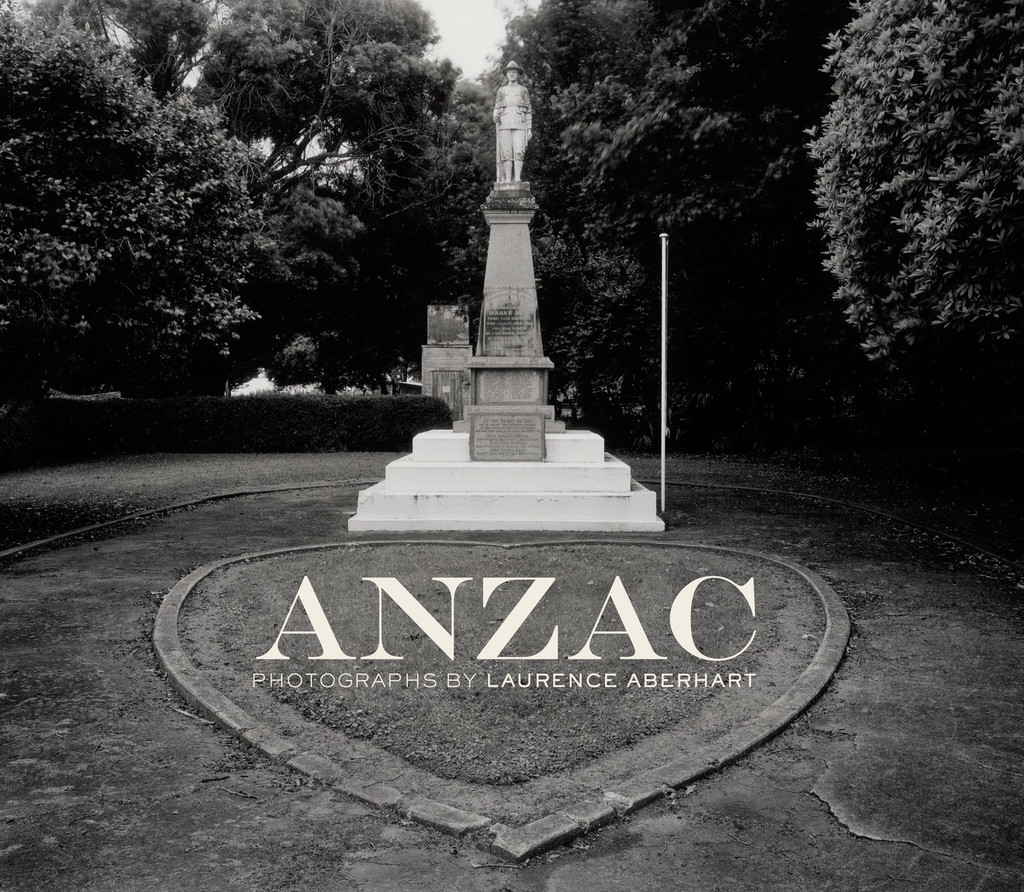 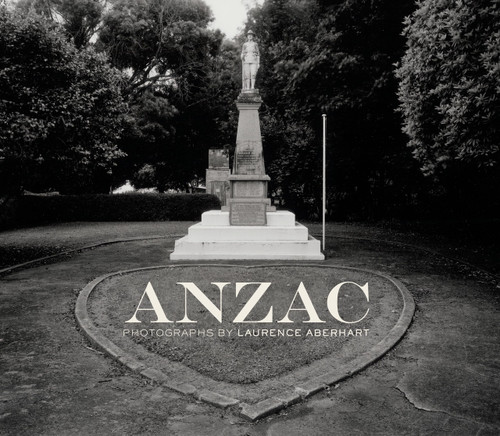 In almost every town you care to visit in either New Zealand or Australia you will find a memorial to those killed in the Great War of 1914–1918. These memorials were commissioned and built in the years shortly after the conflict, by communities, families and comrades who returned from battle, eager not to forget their dead, or their sacrifice. Given their sheer number, these monuments are so familiar, and seemingly so similar to one another, that nowadays we may barely give them a second look. Thankfully Laurence Aberhart has made a career out of taking a second look.

ANZAC: Photographs by Laurence Aberhart presents seventy magnificent photographs by one of New Zealand’s leading artists, with an introduction by historian Jock Phillips. It is published to coincide with a major touring exhibition, opening at Dunedin Public Art Gallery.

Laurence Aberhart was born in Nelson in 1949, and since 1983 has lived and worked in Russell, Bay of Islands. He has been at the forefront of New Zealand photography since the late 1970s, and is recognised as a major international figure. His photographs have been exhibited widely in New Zealand, Australia and elsewhere, and significant holdings of his work are to be found in public galleries on both sides of the Tasman. Major solo exhibitions include the Stedelijk Museum Amsterdam in 2002; the Centre for Contemporary Photography, Melbourne, Australia, in 2005; City Gallery Wellington, Dunedin Public Art Gallery and touring, 2007–2009. His landmark book Aberhart (2007) features full-page reproductions of 240 of his major photographs.

Jock Phillips (b. 1947) is a leading New Zealand historian who is currently general editor of Te Ara: The Encyclopedia of New Zealand. He is the author, with Chris McLean, of The Sorrow and the Pride: New Zealand War Memorials (1990), and contributes to the Memorials Register at www.nzhistory.net.nz.

Angel of the Anzacs: The Life of Nola Luxford