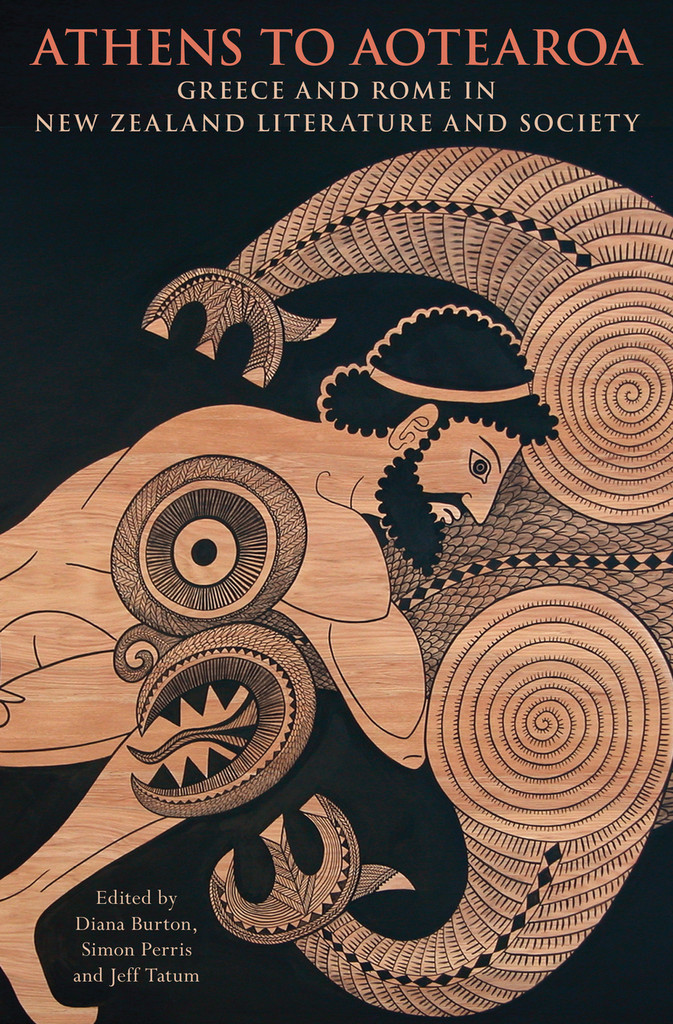 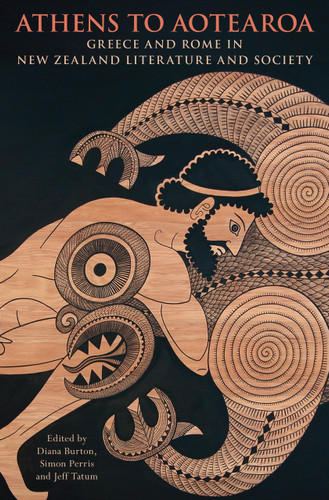 What do ancient Greece and Rome have to do with New Zealand? More than you might think. Athens to Aotearoa collects essays from some of New Zealand’s most important artistic and critical voices reflecting on their engagement with Greece and Rome and taking aim at New Zealand’s ongoing, sometimes fraught, and always complicated take on its classical heritage.

Athens to Aotearoa is an illuminating and provocative collection for any reader interested in the various relationships between classics, art, literature and New Zealand identity.

What if Cyclops was Alive and Well and Living in a Cave in Invercargill?
Witi Ihimaera

‘I, Clodia’: I had a Dream I was a Ghost
Anna Jackson

Dionysus, Christ and the Publican: Ambiguous Gods in The Day That Flanagan Died
Sharon Matthews

Classical Subjects in Schools: A Comparative Study of New Zealand and the United Kingdom
Arlene Holmes-Henderson

Diana Burton, Simon Perris and Jeff Tatum are members of the Classics programme at Victoria University of Wellington. Diana works on Greek religion and material culture. Her recent publications have examined the iconography of Zeus at Olympia and the nature and cults of Hades throughout the ancient Greek world, the subject of a monograph she is currently writing. Simon works on Greek tragedy and the classical tradition; he recently published The Gentle, Jealous God: Reading Euripides’ Bacchae in English (2016) and is currently writing a book on classical themes in Māori literature. Jeff concentrates on Roman history, Latin literature and Greek literature during the Roman Empire. His books include The Patrician Tribune: Publius Clodius Pulcher (1999), Always I Am Caesar (2008), A Caesar Reader (2012) and Plutarch: The Rise of Rome (2013). He is writing a biography of Mark Antony.