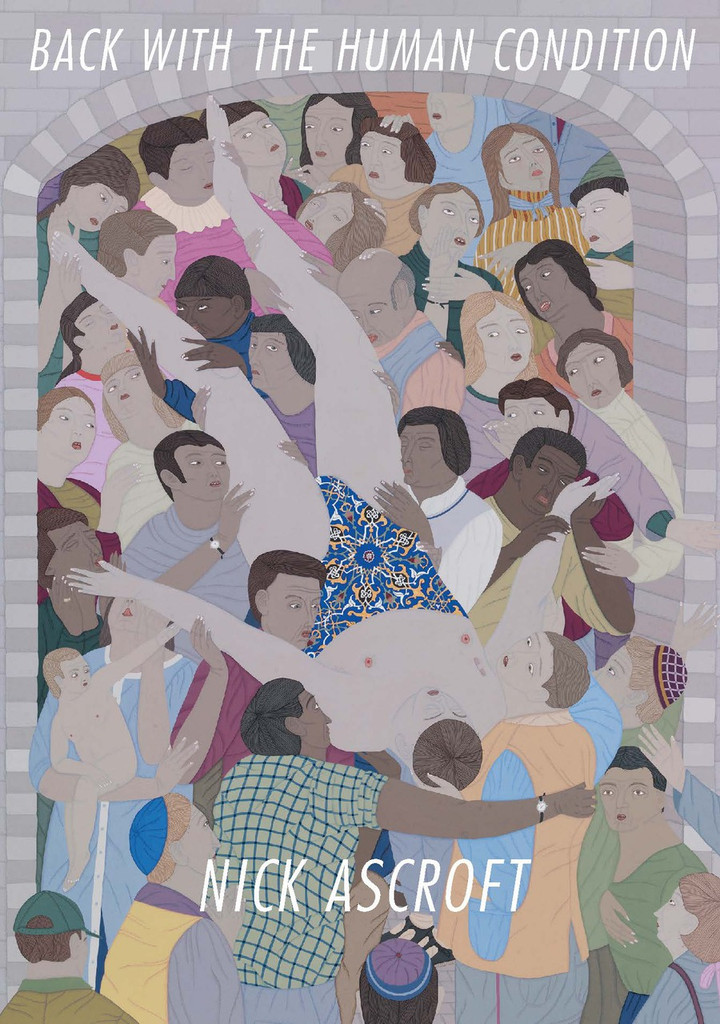 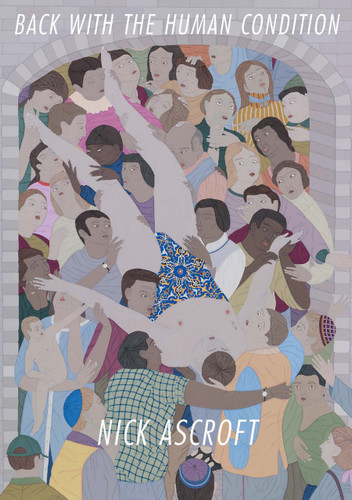 Back with the Human Condition

It’s the human condition. Whether you wrestle with it, bear it aloft, taste a little schmeck of it on your tongue or pass it along to some other unfortunate, you can’t hope to fathom where you came upon it or whether there’s a returns policy.

'From its brilliant, sorrowful subversions . . . to its irreverent, exuberant nonsense, the voice here is gorgeously idiosyncratic. A cavorting, satirical imagination hits levels of comedic joy that stand out from any crowd.' —Emma Neale

‘Such brio, such zip!’ —Steve Braunias

Nick Ascroft was born in Oamaru. His father went to primary school with Janet Frame and his mother taught French to Fiona Farrell. It's a dynasty. Back with the Human Condition is his third poetry collection; his two previous are From the Author Of and Nonsense. He has twice been highly commended in the Kathleen Grattan Award, has edited Landfall, Glottis and Takahe and was all-too briefly the Burns Fellow at the University of Otago. He is also a non-fiction author, writing on music and football. Nick is an editor by trade, a linguist by training and a competitive Scrabble player by choice.

Human Rights and the Common Good

Looking Back from the Centre