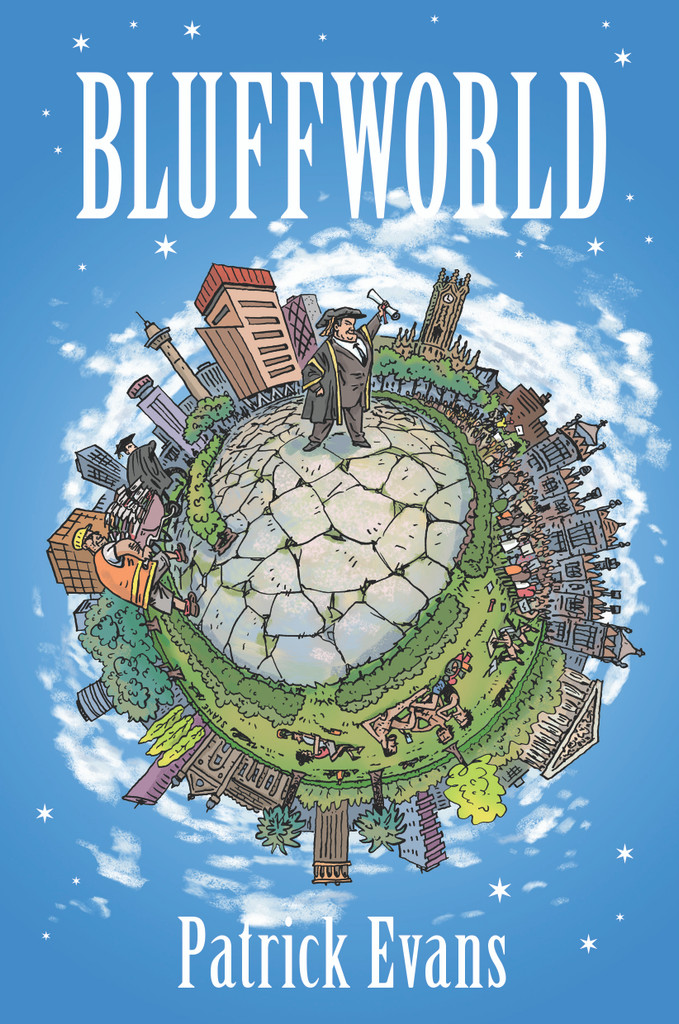 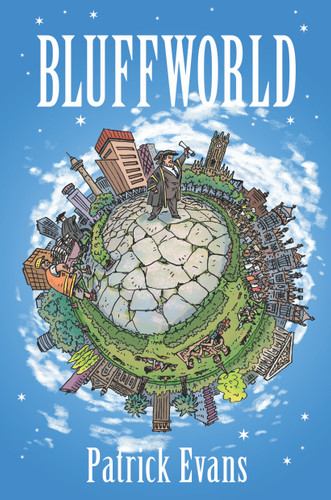 ‘Zum Bullshitter geht der Preis’ – so said the great German author-philosopher Johann Wolfgang von Goethe in Die Leiden des jungen Werthers (1774). Or did he? Can we trust what we never quite knew about because we never quite got around to reading it in the first place? Is it safe to rely on what we overhear in the university common-room or even out there in the real world? And does it matter? In Bluffworld we are taken through the bildung of a master-bluffer, from his early days spent plagiarising student essays to his magisterial later lectures on the opening sentence of Moby-Dick and other works he’s been led to believe might well be great literature, whatever that is. We learn to spot the difference between bullshit and horseshit, to understand the power of seeming, to use ‘Quite’ and ‘Just so’ to trigger verbal smokescreens when outflanked, to sense the sublime power of unoriginality all around us. Finally, we see the inevitable terminus ad quem (whatever that means) of the Meister-Bullshit-Künstler(?), as our hero confronts the apotheosis of bullshit in the bewildering word-world of the corporate university. All this and much, much less! Time for another all-staff barbecue!

‘The plot pelts along towards a finale of riot, revenge and shapeshifting. It's a novel which assumes a competence in literacy and literature among its readers: how satisfying. It's also the only one you'll read this decade which comes with 250-plus footnotes referencing Umberto Eco, Samuel Beckett, The Great Gatsby and The Wizard of Oz. . . . It's a novel glittering with energy, wit, mischief, an intellectual and narrative romp. Do keep going, young Pat.’ —David Hill, Kete

Patrick Evans is the author of five novels, including the acclaimed trilogy of Gifted, The Back of His Head and Salt Picnic, and a number of plays. His other books include The Penguin History of New Zealand Literature (1990), The Long Forgetting: Postcolonial Literary Culture in New Zealand (2007), An Inward Sun: The Novels of Janet Frame (1971) and Janet Frame (1977). He taught New Zealand literature and creative writing at the University of Canterbury until 2016.