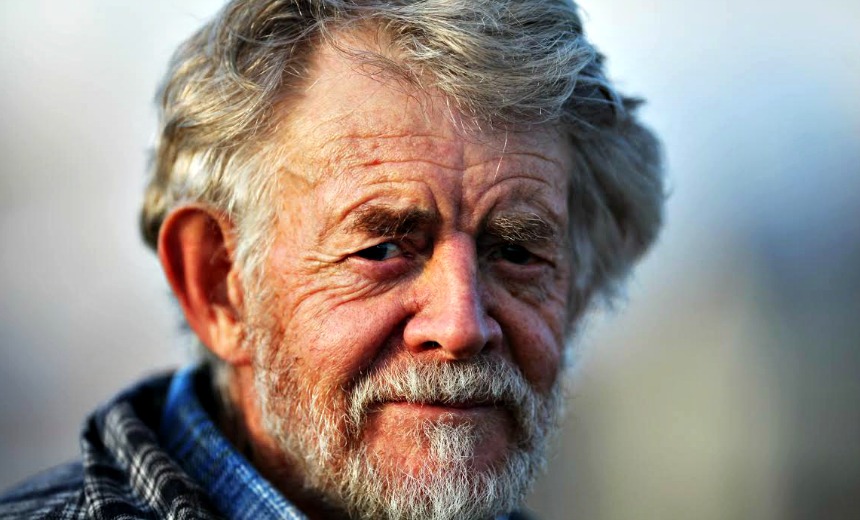 Brian Turner was born in Dunedin in 1944 and lives in Central Otago. He is a poet and a freelance journalist, editor and writer. His first book of poems, Ladders of Rain (1978), won the Commonwealth Poetry Prize. This was followed by a number of highly acclaimed poetry collections and award-winning writing in a wide range of genres including journalism, biography, memoir (Somebodies and Nobodies, 2002) and sports writing.

Brian was named the Te Mata New Zealand Poet Laureate in 2003, and in 2009 was awarded the Lauris Edmond Award for Distinguished Contribution to Poetry. Also in 2009, he received the Prime Minister's Award for Literary Achievement in Poetry, worth $60,000, in recognition of significant contribution to New Zealand literature.

‘Beneath the wit, the no-nonsense honesty, the rigorous clarity of sense and the sinewy rhythmic energy of the poems’ surfaces runs the craft of a sophisticated, confident and well-read poet.’ —Oxford Companion to New Zealand Literature