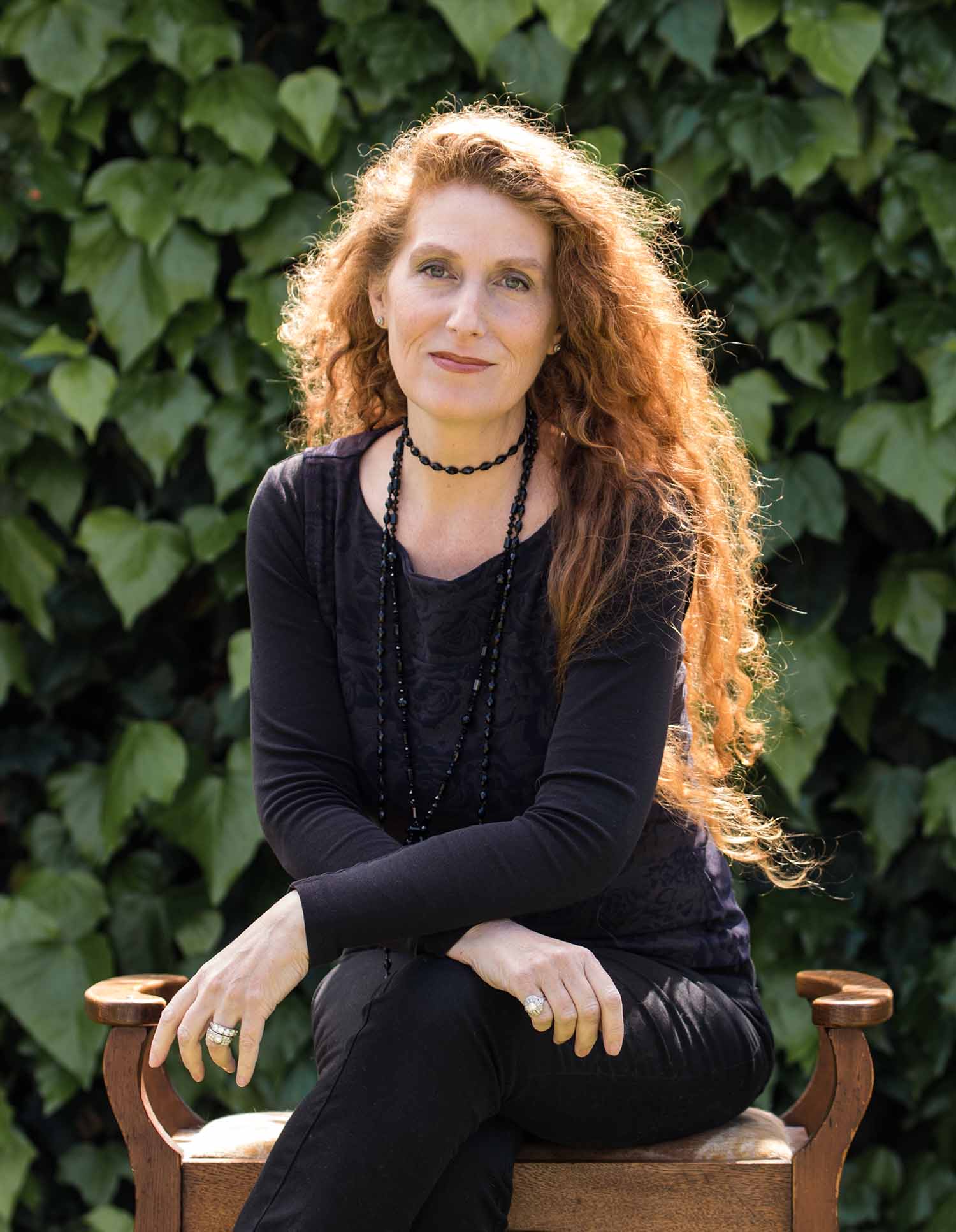 Catherine Chidgey is the author of In a Fishbone Church (1998), Golden Deeds (2000), The Transformation (2003), The Wish Child (2016), the 'found novel' The Beat of the Pendulum (2017), and Remote Sympathy (2020). Her novels have been published to international acclaim, with In a Fishbone Church winning Best First Book at the New Zealand Book Awards and at the Commonwealth Writers’ Prize (South East Asia and South Pacific). In the UK it won a Betty Trask Award and was longlisted for the Orange Prize. Her second novel, Golden Deeds, was chosen by Time Out magazine (London) as a book of the year, and was a 2002 Best Book in the LA Times Book Review and a 2002 Notable Book in the New York Times Book Review. It was runner-up for the Deutz Medal and was serialised by Radio New Zealand. Her third novel, The Transformation, was chosen by US bookstore chain Barnes & Noble as a Discover Pick of 2005. The New Zealand Herald called it ‘her best so far’, saying ‘Chidgey could tackle any subject and produce something wonderful from it’. Her short stories have been published in numerous literary journals and widely anthologised. In 2013 she won the BNZ Katherine Mansfield Award – New Zealand’s most prestigious short story prize. Catherine’s 2016 novel, The Wish Child, won The Acorn Foundation Fiction Prize at the Ockham New Zealand Book Awards in 2017. Her novel Remote Sympathy is published in October 2020 by Victoria University Press.

Catherine has held the Sargeson Fellowship; the Todd New Writers’ Bursary; the Katherine Mansfield Memorial Fellowship to Menton, France; the Rathcoola Residency to Cork, Ireland; the NZSA Peter and Dianne Beatson Fellowship; and the University of Otago Wallace Residency at the Pah Homestead in Auckland. In 1993 a DAAD academic scholarship took her to Berlin, where she spent several years. She has been Writer in Residence at the universities of Canterbury, Otago and Waikato. In 2002 she won the inaugural Prize in Modern Letters, New Zealand’s richest single literary prize, and in 2003 she was named by a NZ Listener panel of writers, critics and booksellers as the best New Zealand novelist under 40. She teaches creative writing at the University of Waikato in Hamilton and at Manukau Institute of Technology in Auckland. She has translated children’s picture books from the German for Gecko Press, and lives in Ngāruawāhia.