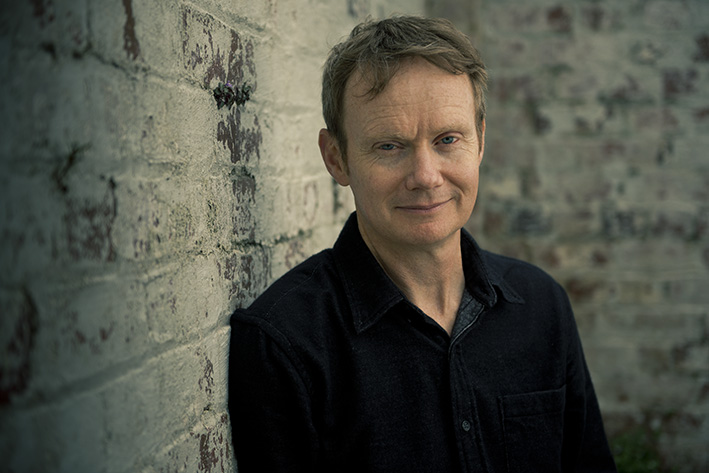 Damien Wilkins is the author of thirteen books. His first novel, The Miserables, won the New Zealand Book Award for fiction in 1994 and Nineteen Widows Under Ash was joint runner-up for the Deutz Prize for Fiction in the 2001 Montana New Zealand Book Awards. His novel The Fainter was runner-up for the Montana Medal for Fiction in 2007 and was shortlisted for the Commonwealth Writers’ Prize. He received a Whiting Writers’ Award from the Whiting Foundation, New York, in 1992, and his novels have been long-listed three times on the International IMPAC Dublin Literary Award. His most recent novel with VUP is Lifting (2017); he is also the author of the highly acclaimed Young Adult novel Aspiring, published by Massey University Press in 2020 and virtually launched on Newsroom.

He is the Director of the Institute of Modern Letters at Victoria University of Wellington.

Damien's essay When Famous People Come to Town was published by Four Winds Press in 2002. He has also published two books of stories, The Veteran Perils and for everyone concerned, and a book of poems, The Idles. His television scriptwriting includes work on Duggan and The Insider's Guide to Happiness. His first play, Drinking Games, was produced at Circa Theatre in 2008.

He holds an MFA from Washington University, has worked in publishing and was a founding editor of the groundbreaking literary magazine Sport. In 2005 the anthology he edited, Great Sporting Moments: The Best of Sport 1988–2004, won a Montana Book Award.

In 2008 Damien was awarded the Katherine Mansfield Fellowship. His sixth novel, Somebody Loves Us All, was written during his time in Menton and published by VUP in 2009.

As a musician and songwriter, in 2011 he released an album of original material (Group Hug) under the name The Close Readers; followed up by New Spirit in 2012 and The Lines Are Open (2014). His most recent publications as a co-editor are The Best of Best New Zealand Poems and The Exercise Book: Creative Writing Exercises from Victoria University’s International Institute of Modern Letters.

Max Gate (VUP, 2013), a novel about Thomas Hardy, was a fiction finalist in the 2014 New Zealand Post Book Awards. Max Gate was published in the UK and US by Aardvark in 2016.

For Everyone Concerned and other stories