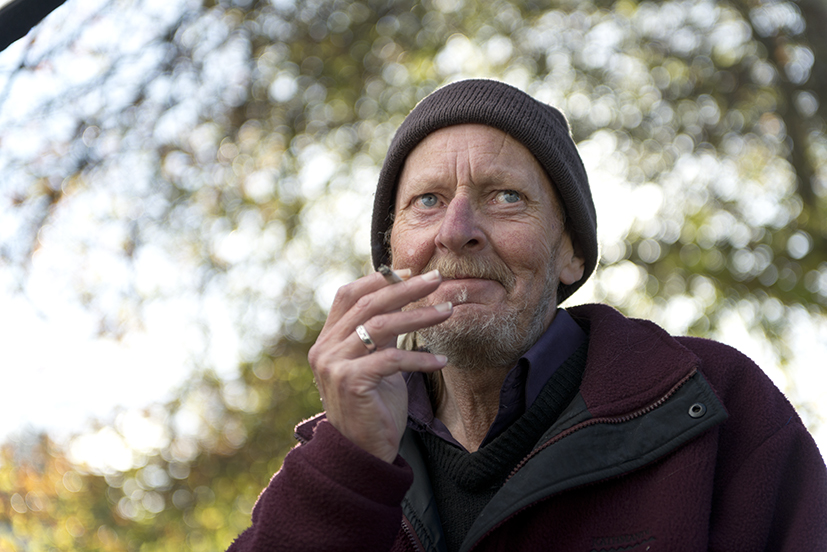 Geoff Cochrane is a poet and fiction writer who was born in Wellington in 1951 and has lived there almost all his life. His latest poetry collection is Chosen (VUP, 2020). Other recent collections include The Black and the White (2019) and RedEdits (2017).

In 2014 Geoff was the recipient of an Arts Foundation Laureate Award, presented as part of the 2014 Westpac New Zealand Arts Awards. In 2009 he was awarded the Janet Frame Prize for Poetry and in 2010 the inaugural Nigel Cox Unity Books Award.

‘Geoff Cochrane’s is a whole world, rendered in lines at once compressed and open, mysterious and approachable.’ —Damien Wilkins

‘Over the years, Cochrane’s work has been a joy to me, a solace, a proof that art can be made in New Zealand which shows ourselves in new ways.' —Pip Adam

'Over the course of nearly 40 years, Cochrane, 63, has been New Zealand’s equivalent of Karl Ove Knausgård.' —Guy Somerset, NZ Listener

‘If you're already a Geoff Cochrane fan, his latest work will not be disappointing. Cochrane’s relaxed precision, stunning vocabulary and formidable concision are all happily present in 84-484, a book full of memories, characters, Wellington, self-portraits and riddles.’ —Amy Brown

'. . . a glorious mess of a book, packed with reminiscences of a Catholic upbringing, anecdotes about derelict acquaintances, arcana about aircraft, quotes from a lifetime’s reading and movie-going, shrewd observations, skew-whiff axioms.' —Iain Sharp, Sunday Star-Times

The Black and the White

The Worm in the Tequila