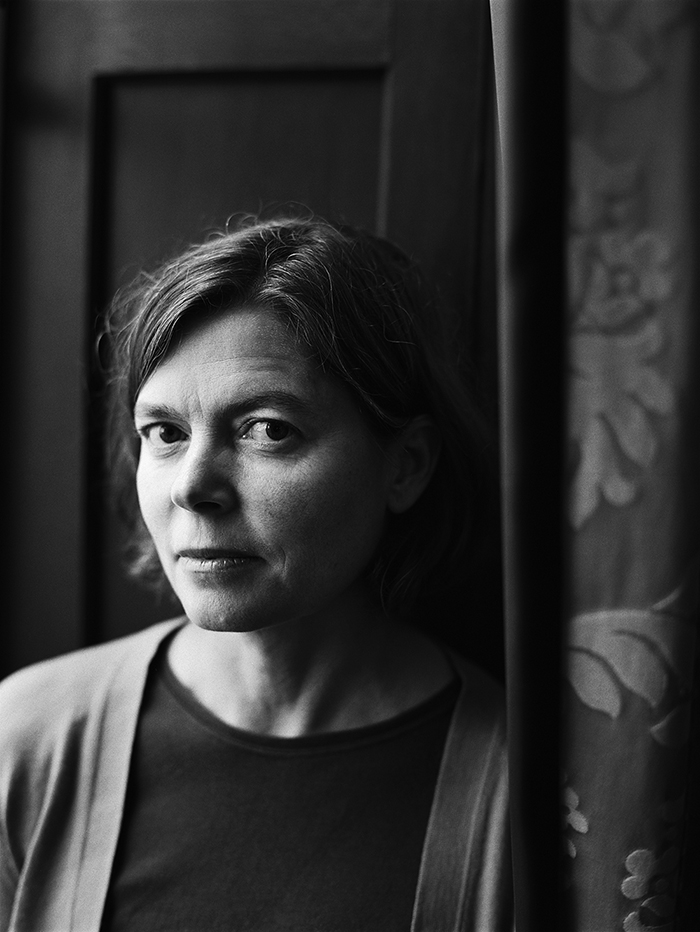 Jenny Bornholdt is the author of many celebrated collections of poems, including The Rocky Shore (Montana New Zealand Book Award for Poetry, 2009) and Selected Poems (2016), and editor of several notable anthologies, including Short Poems of New Zealand (2018). In 2005 she became the fifth Te Mata Estate Poet Laureate, during which time she wrote Mrs Winter's Jump (2007).

In 2010 she was the Creative New Zealand Victoria University Writer in Residence. During that year she wrote The Hill of Wool (2011). In 2013 she was appointed a Member of the New Zealand Order of Merit for services to literature.

Jenny's most recent collection is Lost and Somewhere Else (2019).

'This is a book with handholds across inevitable separations. Death is “via organ smudge / and song”. It is an uplifting book full of astonishing life and life’s loveliness. The “sads” and the funnies. Joy and woe, both woven fine. Bornholdt has turned lemons into light bulbs and the moon bonny. In her true disarming style, she somehow irons out distraction and makes it perfectly easy to occupy zen-like squares of light. And this is where she stands. —Susanna Andrews, Metro, on Lost and Somewhere Else

Lost and Somewhere Else

The Hill of Wool