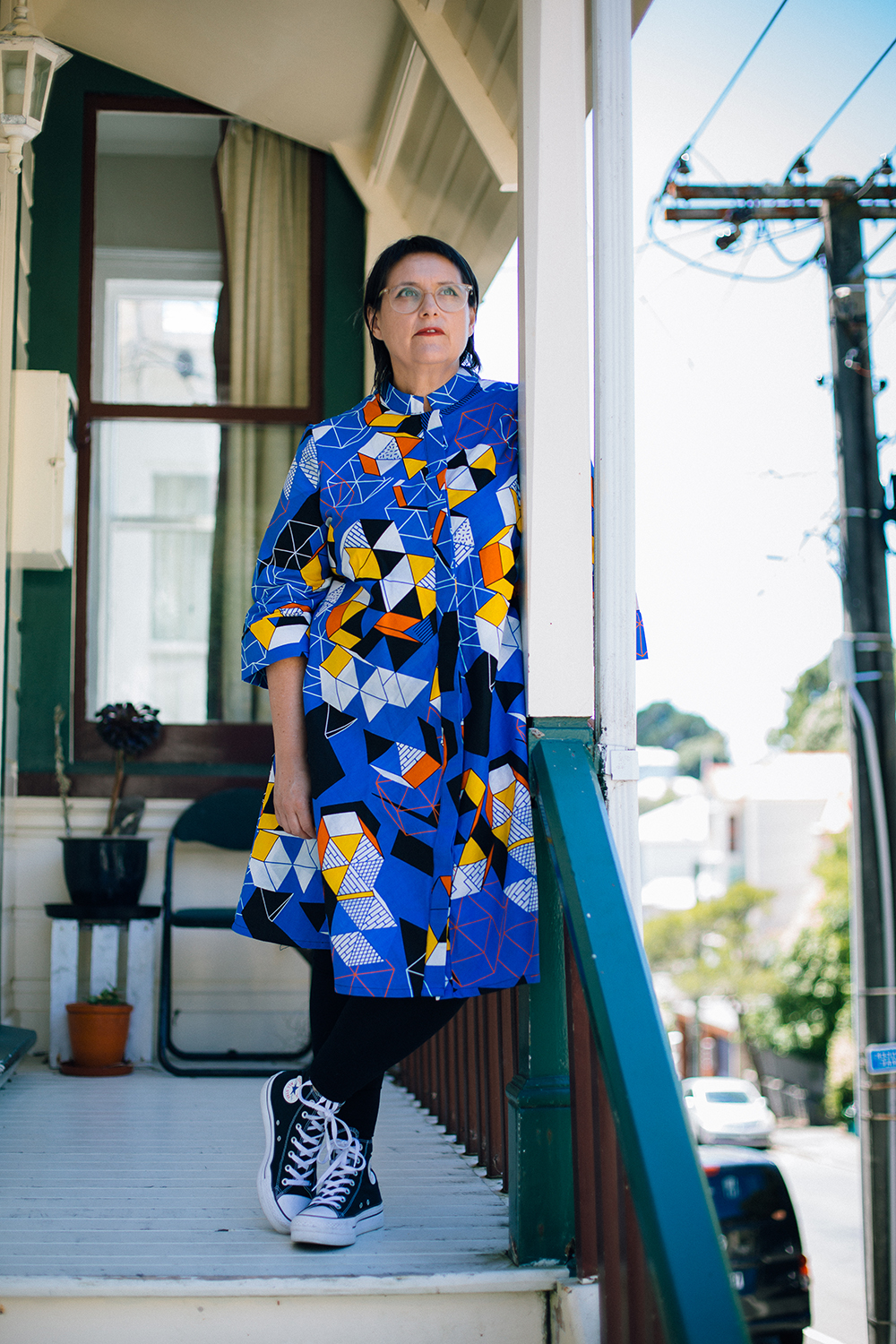 Pip Adam is the author of three novels: Nothing to See (2020), The New Animals (2017), which won the Acorn Foundation Prize for Fiction, and I'm Working on a Building (2013); and the short story collection Everything We Hoped For (2010), which won the NZSA Hubert Church Best First Book Award for Fiction in 2011.

Pip's work has appeared in literary journals and anthologies in New Zealand and overseas. In 2012 she received an Arts Foundation of New Zealand New Generation Award.

Pip facilitates writing workshops in universities and other settings, including with people affected by crime in prisons and communities. She makes the Better off Read podcast where she talks with authors about writing and reading.

Praise for Nothing to See

'At its heart, this is a novel about shame, loneliness, about wanting to do good and hoping for second chances — or third or fourth chances. It’s about finding new ways of being. That it can cover all this, and be deeply affecting as it does so, while also pushing at the traditional limits of fiction, is a real achievement.' —Philip Matthews, ANZL

'wildly good . . . a fiery study in class and addiction and the boring exhausting grind of building a splintered life into something whole.' —Catherine Woulfe, The Spinoff

'sharp and humane and not in the least sentimental' —Charlotte Grimshaw, Newsroom

Praise for The New Animals

‘The New Animals is fiction that doesn’t sit still, that shifts and shimmers as you read. It is in equal measure steely and self-delighting; it has little mercy. . . . It is willing to leap into the surreal in order to capture the weird violence and strangeness of being alive in this post-colonial island nation in the 21st century.’ —Anna Smaill, NZ Listener

‘I held my breath while reading Pip Adam’s The New Animals. As a writer, it was the type of book that makes you marvel at Adam’s fearlessness. I wanted to tell everybody about it . . . It left me stunned and heartbroken.’ —Brannavan Gnanalingam, The Spinoff