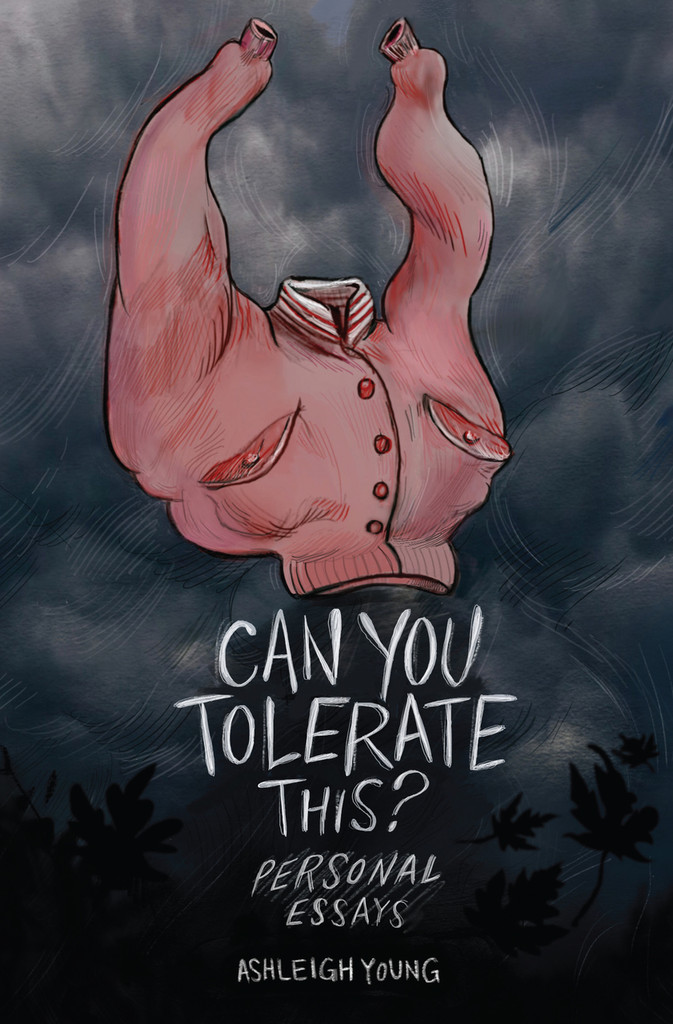 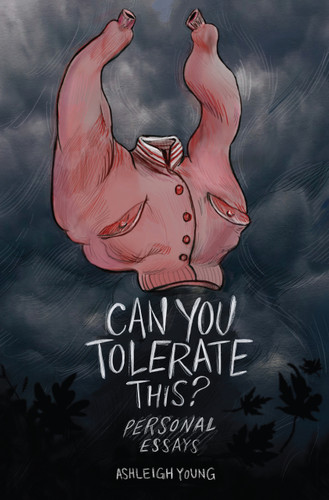 Can You Tolerate This?

Can You Tolerate This? is a collection of twenty-one personal essays by Ashleigh Young. In this spirited and singular book, Young roams freely from preoccupation to preoccupation – Hamilton’s 90s music scene, family histories, a boy with a rare skeletal disease, a stone-collecting French postman, a desire for impossible physical transformation – trying to find some measure of clarity amid uncertainty. How to bear each moment of experience: the inconsequential as much as the shattering? Her search takes us through poignant, funny and raw territories.

‘This is a brave, sometimes confronting, always intriguing, often compelling and distinctly unusual book. The essays are consistently entertaining in a way that is rare in literary nonfiction of any kind. The voice is one which readers will fall in love with.’ —Martin Edmond

‘Some of Ashleigh Young’s personal essays feel to me like beautifully told short stories – they just happen to be true, or true-ish.’ —Bill Manhire

Ashleigh Young works as an editor in Wellington. She is the author of two poetry collections: Magnificent Moon (VUP, 2012) and How I Get Ready (VUP, 2019). Can You Tolerate This? won a Windam-Campbell Prize from Yale University in 2017.

Ashleigh Young&#039;s writing in this collection is sensational. As a reader you rush headlong from sentence to sentence but every once in a while your progress is arrested by a word or a phrase so well-placed, or so well-crafted, you just have to stop and admire it. Young has a huge gift for examining the minutiae of everyday life and shining a light on it for the reader to view it anew. I look forward with bated breath for her next collection.

All you can tote...in a VUP tote bag