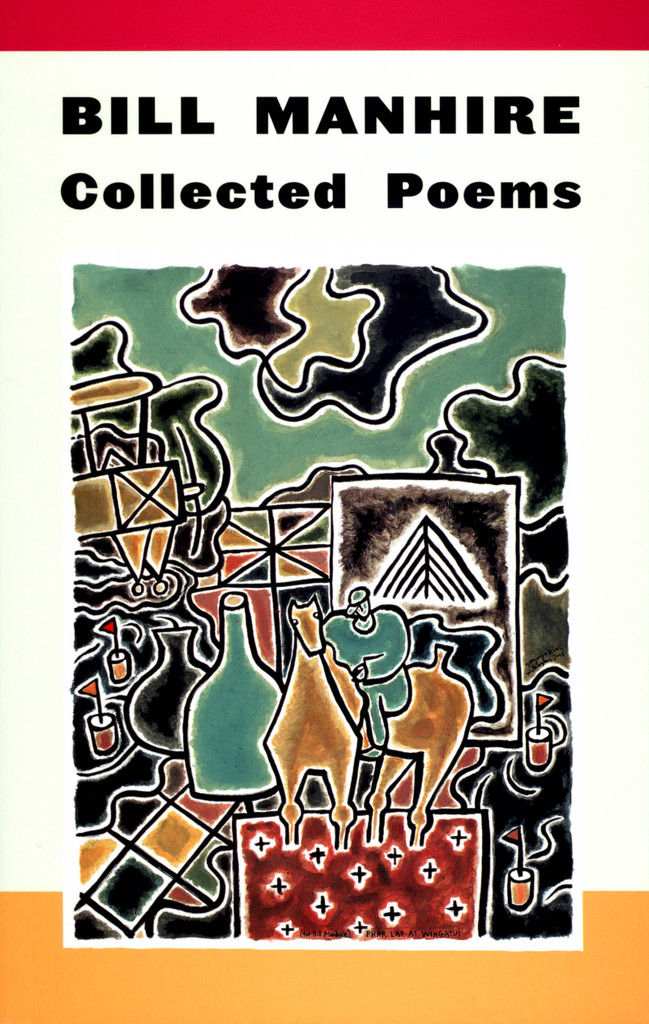 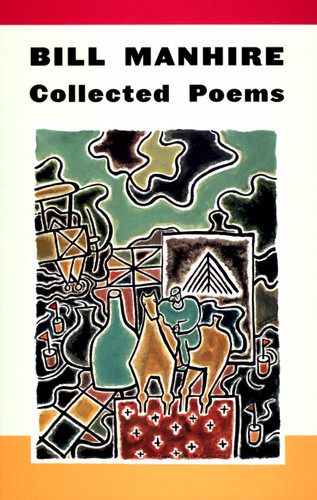 Bill Manhire's Collected Poems brings together thirty years of work from the outstanding poet of his generation.

These poems reach all the way from Anglo-Saxon England to contemporary Antarctica, the setting for a recent sequence of poems recording a visit to the icy continent. A recent issue of Strand magazine described Manhire's work as the verse equivalent of fusion cooking – a sort of 'hoosh' which turns everything that comes to hand into something rich and strange.

Bill Manhire's Collected Poems 1967–1999 was published simultaneously in the UK by Carcanet.

'One of the freshest and most exhilarating poets now working in English.' —Michael Hulse, PN Review

'There can be little doubt of Bill Manhire's stature among contemporary New Zealand poets. He is the best.' —Alan Riach, Sunday Star-Times

'Of course there is the wit, the linguistic juggling, the excellence of the ear which can turn a daggy Kiwi phrase to a new sophistication. And there are the bravua pieces, full of surprises and shifting emotional depth.' —Bernadette Hall, Evening Post

'Manhire has an exceptional feel for the tricks and turns of words, which makes for a collection that never fails to hold your interest.' —Rebecca Palmer, Otago Daily Times