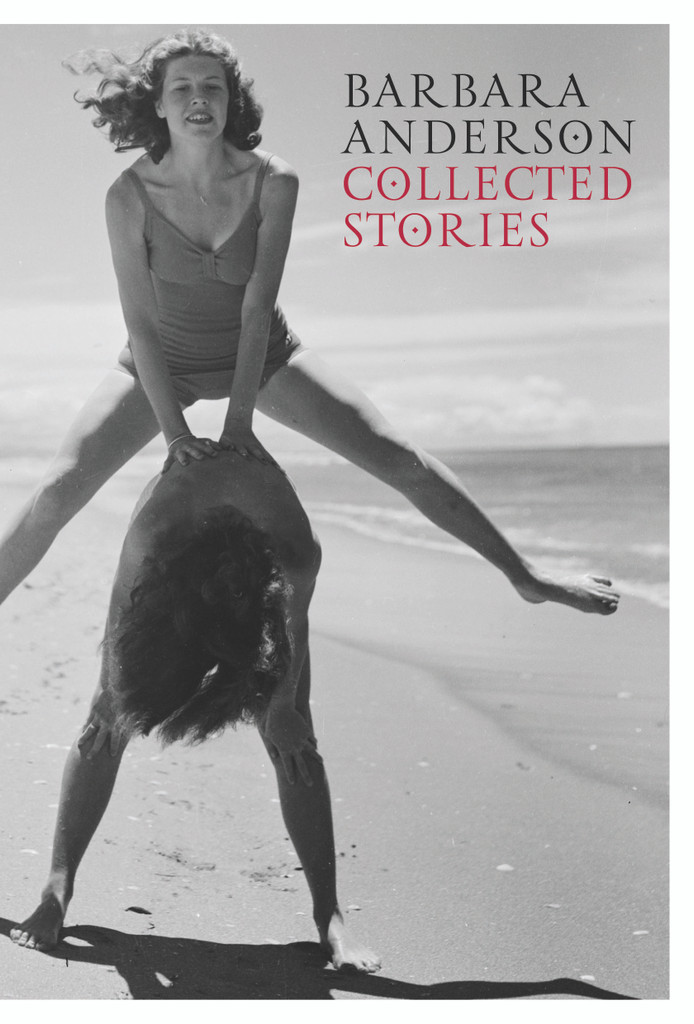 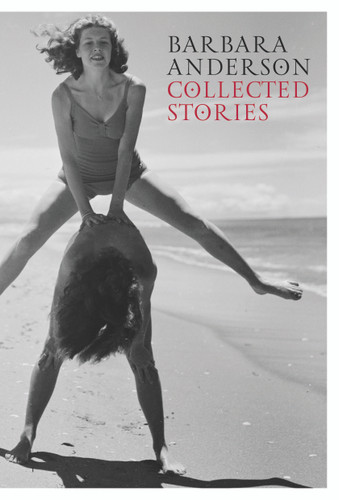 Barbara Anderson's first book, I think we should go into the jungle  (1989), was one the outstanding events of New Zealand literary history. A first book by a writer over sixty, and a first book of short stories, it was nevertheless an immediate bestseller, reprinting twice and going on to successful publication in the UK and Commonwealth. Since then she has been celebrated primarily for her eight bestselling novels, including Portrait of the Artist's Wife, which won the 1993 Wattie Award.

Barbara Anderson's Collected Stories contain the stories from I think we should go into the jungle  and her second collection, The Peacocks (1999), as well as recent stories never before published in book form in New Zealand.

With settings ranging from mid-20th-century Hawkes Bay farms to 21st-century hairdressing salons, and Barbara Anderson's characteristic mix of sharp wit and warm characterization, this hugely enjoyable book consolidates her status as one of the leading short story writers of our time.

A NZ #1 bestseller, Collected Stories  has been reprinted to meet demand and it has received unanimous critical acclaim.

'Anderson assuages our curiosity with her precise rendering of detail, her emotional accuracy, her knowledge of life. Each of these short fictions is a consummate performance. Read then slowly, and marvel.' —Sheridan Keith, Sunday Star-Times

'This is a generous feast of good writing and, though only the final three are previously uncollected, fans of Anderson's stories – fans of excellent short stories in general – should hurry to pick it up.' —Paula Morris, Dominion Post

'This is a gem.' —Linda Clark, Speaking Volumes, RNZ

'There are 31 short stories in this nicely hefty book (with yet another beautiful, evocative cover by Sarah Maxey) and I read the lot straight through. Not in one sitting of course, but there was no dalliance with a novel on the side. I couldn't, didn't want to, get Barbara's dry, wry voice out of my head.' — Kathy Hunter, LeafSalon

'This is a rotten book to review. I kept wanting to read the stories rather than make notes on them. That's typical Anderson as well; she always makes your eyes do the walking. A damn solid and satisfying collection.' —David Hill, The Listener

'Her extraordinary eye for giveaway detail and nuance has been sharpened over decades of observation, as has her strikingly accurate dialogue with its unintentionally revealing words. She is sharp, but compassionate and understanding of human foibles, and her humour is unerring.' —Heather Marsh, Wairarapa Times-Age

'Anderson has an important gift: she notices everything. She's been compared to Flaubert, and the comparison does not seem senselessly extravagant. She is able to convey how people get on with each other in the briefest of dialogues.' —Michael Hulse, Guardian Weekly