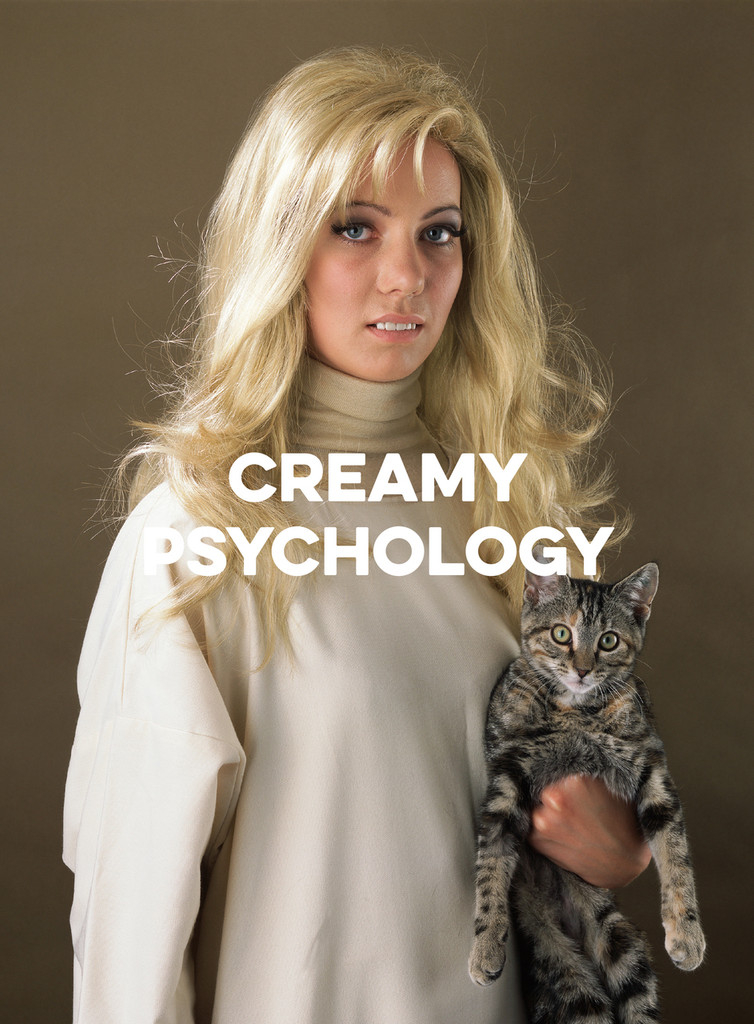 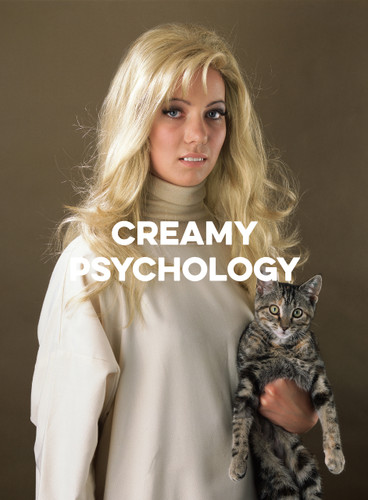 Twelve years ago, a young Auckland photographer, Yvonne Todd, became the surprise winner of the first Walters Award. Judge Harald Szeemann confessed that Todd’s was ‘the work that irritated me the most’.

Todd is best known for her portraits of women, her mostly invented female ‘characters’. These portraits are typically contrived, and are nostalgically styled and art directed, using costumes, wigs, makeup, and false teeth. For her costumes, Todd scours the Internet to purchase vintage designer gowns, sometimes owned by celebrities whose lives have become synonymous with tragedy, such as Whitney Houston.

Many of Todd’s characters seem to suffer from some soap-operatic malaise, explicit or implicit. They include cosmeticians, cripples, modest Christians, anorexics, cult members, showgirls and tragic heiresses. Todd incorporates herself into their world, being one of her own favourite models. Her work has a complex relation with feminism.

As Todd’s oeuvre grows, it incorporates new subjects. In 2009, Todd moved into photographing men. She developed a major portrait series of imagined male corporate executives, as one might see them in company annual reports and prospectuses, redolent with benevolence and gravitas. In 2014, she created a series of portraits of vegans. In addition to her portraits, Todd also produces still lifes and landscapes. She recently started making videos.

Creamy Psychology surveys Todd’s work since the late 1990s, including her recent Gilbert Melrose project (for which Todd printed the photographs taken by her second cousin in 1957) and her latest photographic series Ethical Minorities (Vegans). It contains new essays by Todd herself, Robert Leonard (on Todd and cults), Misha Kavka (on Todd and daytime TV), Claire Regnault (on Todd the costume fetishist), Megan Dunn (on Todd, Karen Carpenter, and anorexia), and Anthony Byrt (on Todd’s Gilbert Melrose project). It also contains an archival section with earlier essays, including key pieces by Leonard, Dunn, Justin Paton, and Justin Clemens. Comprehensively illustrated, Creamy Psychology is the new go-to book on Yvonne Todd. It will be accompanied by a major show at City Gallery Wellington, to open in December.