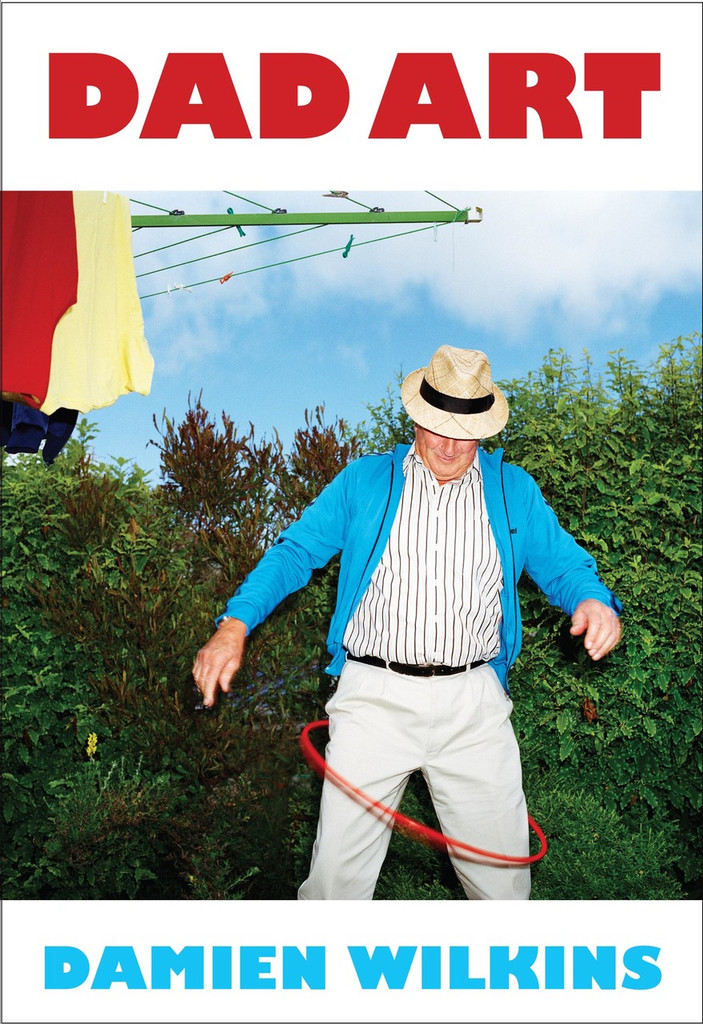 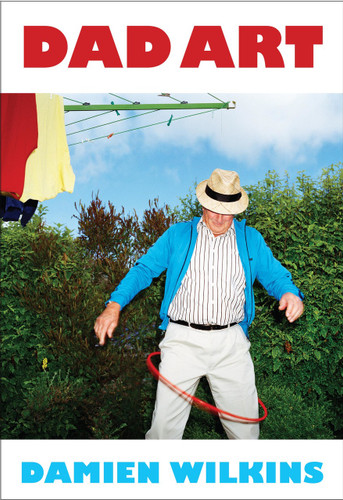 It’s Wellington, now. Acoustic Engineer Michael Stirling’s old life is gone. He’s on the dating scene, learning te reo Māori, living in an upmarket apartment complex, and visiting his father who has dementia. Wearing his online dating disguise, Michael meets Chrissie, the widowed mother of a young son. Then his beloved adult daughter arrives from Auckland with a new attachment, an artist whose project will push them all towards key moments of risk and revelation.

Dad Art is a vibrant, funny new work from the leading chronicler of contemporary life in Aotearoa. Told with great verve, this novel is about the capacity for surprise and renewal.

Damien Wilkins is the author of eleven books, including the novels The Miserables, which won the New Zealand Book Award for fiction in 1994 and Nineteen Widows Under Ash, which was joint runner up for the Deutz Prize for Fiction in the 2001 Montana New Zealand Book Awards. His novel The Fainter was runner-up for the Montana Medal for Fiction in 2007 and was shortlisted for the Commonwealth Writers’ Prize. He received a Whiting Writers’ Award from the Whiting Foundation, New York, in 1992, and his novels have been long-listed three times on the International IMPAC Dublin Literary Award. In 2013 Damien receieved an Arts Laureate Award. Max Gate (2013), a novel about Thomas Hardy, was a fiction finalist in the 2014 New Zealand Post Book Awards. The book was published in the UK and US by Aardvark Bureau in mid-2016. Dad Art (2016) was longlisted for the 2017 Ockham NZ Book Awards. Damien is the Director of the International Institute of Modern Letters at Victoria University. As a musician and songwriter he writes and records as The Close Readers.