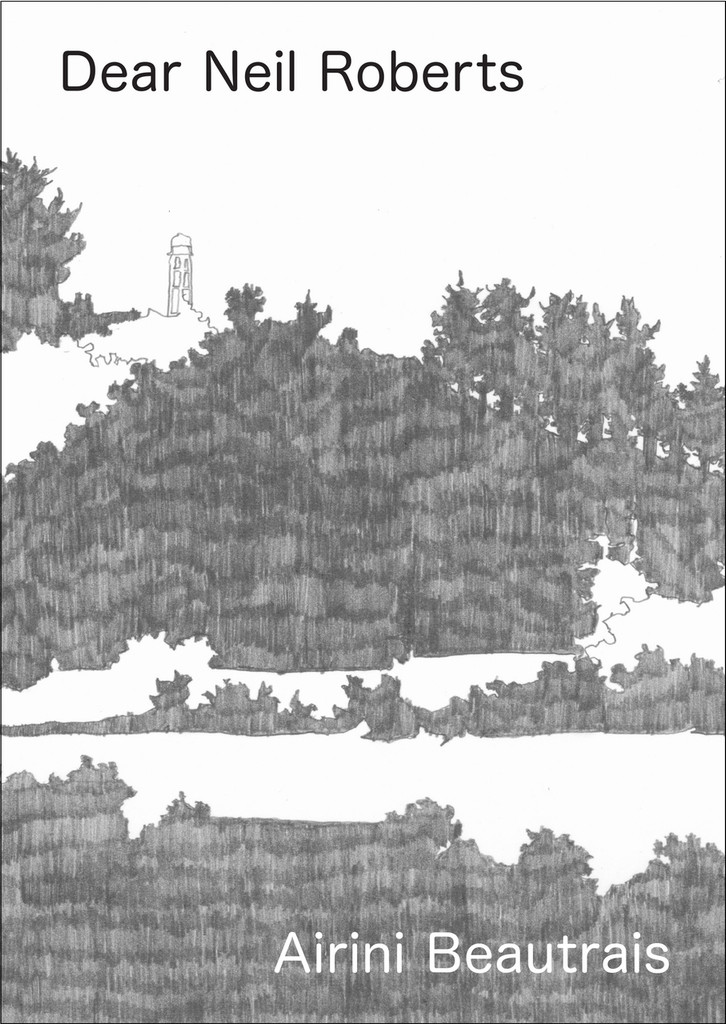 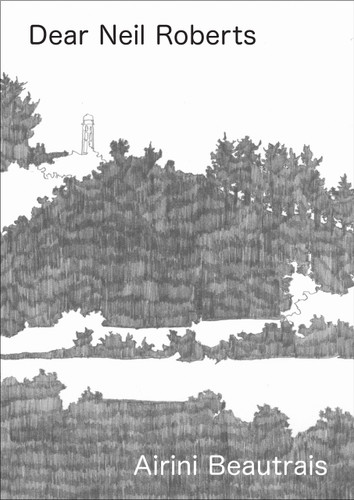 Who was Neil Roberts? This is the search for the story of a quiet young man, an anarchist, a figure who moves differently, or vanishes altogether, in different versions of history. How are such people remembered; how are they forgotten?

As much a work of documentary as poetry, this extraordinary book considers the uncomfortable event of Neil Roberts’s death, its significance in the context of 1980s New Zealand, and how this action has reverberated through others’ lives, including the poet’s own.

Here are the numbers

Eight employees are inside the building.
All began their shifts at 11 pm.
Six working at computer terminals,
and two security guards.

One of the guards sees Neil
stoop down outside the doors.
He notices his face is covered,
and goes to the intercom,

about to ask him what he wants.
There is a flash and a terrific explosion.
The guard is knocked off his seat.
Buildings are rocked 400 metres away.

Neil is killed instantly.
Identification will be difficult, say police,
as bits of the body are scattered
for up to 65 metres.

On a piece of his chest
the remains of a tattoo are found:
‘This punk won’t see 23.
No future.’

Police believe he painted a last message
on the wall of a public toilet
opposite the centre,
just before he walked over with his bomb.

The message, painted in large capital letters
with black paint from an aerosol can, was
WE HAVE MAINTAINED A SILENCE
CLOSELY RESEMBLING STUPIDITY

Finding List of the Papers of Jim Roberts, A