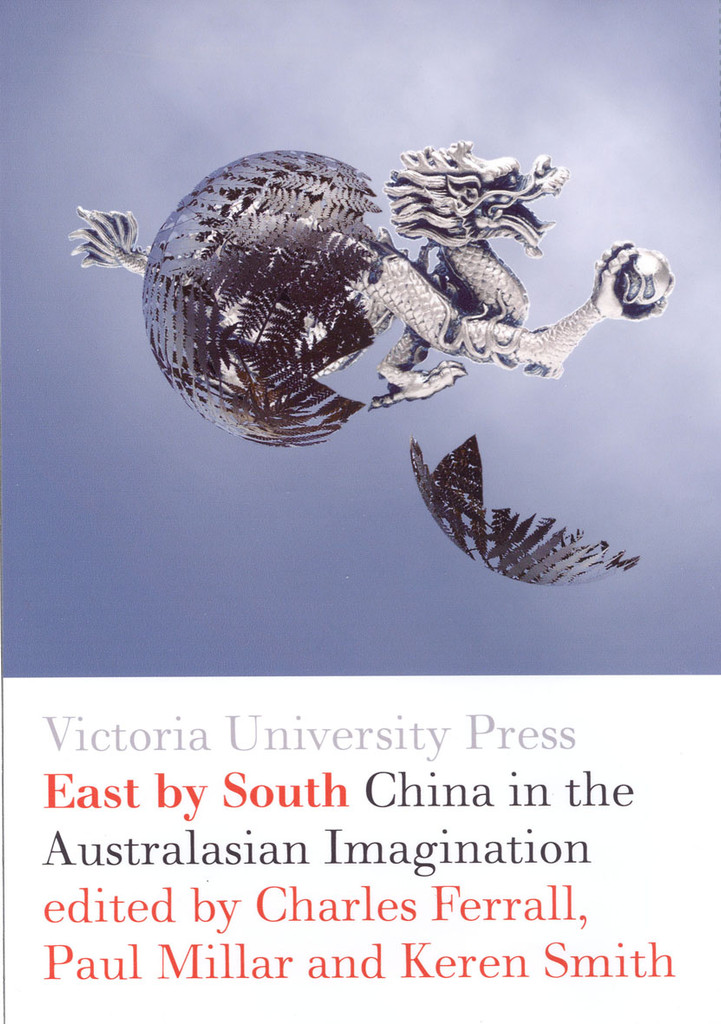 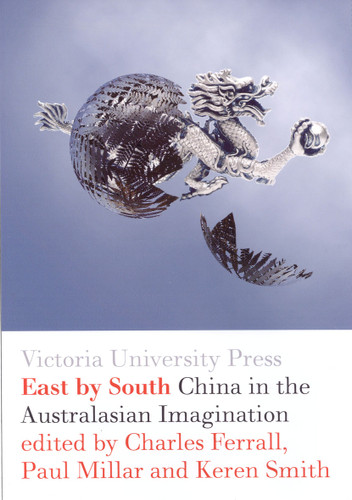 East by South: China in the Australasian Imagination

At a time when China is being seen as the next superpower, both sweatshop and powerhouse for the global economy, political courtship on the part of interested governments is accompanied by grassroots hostility. Such ambivalence is not new.

In the era of nineteenth-century globalisation, desire for exotic goods from the East was contradicted by a fear of the Yellow Peril breaching the borders of vulnerable colonies. This was unusually marked in the small settler communities of Australia and New Zealand, where distance from the imperial centre led to a uniquely potent campaign of state-sanctioned repression of Chinese immigrants.

The essays in East by South ­ which range across such media as literature, music, film and fashion ­ do more than simply examine contemporary and historic Australasian perceptions of China and the Chinese. They also discuss ways in which people of Chinese descent have made significant contributions to the history of both countries. This is the first book to compare both Australian and New Zealand orientalism and its various alternatives.

5 Using the Past to Serve the Present: Renewing Australias Invasion Anxiety Timothy Kendall

8 What lies beneath those strange rich surfaces? Chinoiserie in Thorndon Duncan Campbell

11 How Post Are They Colonial: An Enquiry into Christopher Koch, Blanche dAlpuget and Bruce Grant's Representation of Chinese in Recent Asian Writing Ouyang Yu

13 The Compass of Fashion Keren Smith

PART B: Alternatives to Australasian Orientalism

15 Inter Aliens: The Impact of China on the Creation of the Science Fiction Novel "The Eye of the Queen" Phil Mann

19 Behind the Mirror: Searching for the Chinese–Australian Self Wenche Ommundsen

China at the Crossroads

China in the Pacific: the View from Oceania