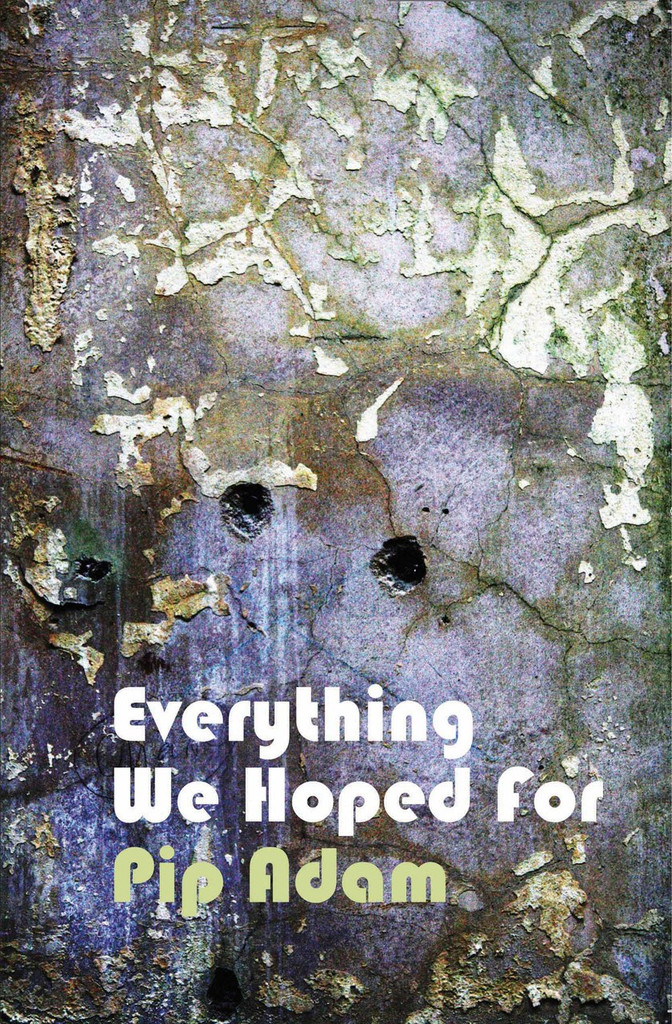 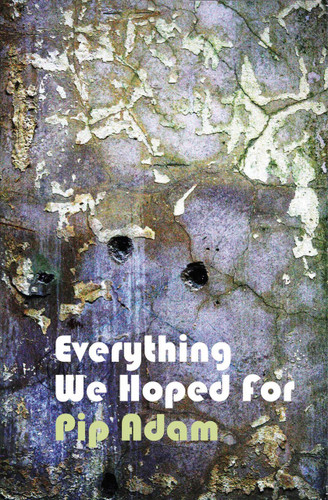 Everything We Hoped For is an unusually strong first book, distinguished by an exquisitely crafted surface and barely contained emotional force. A young mother in shocked contemplation of her new baby and young women in rehab and jail feature in mostly short and oblique stories which echo and connect with cumulative power. A broad range of other characters, including a NZ serviceman returned from active duty in Dili, the employees of a $2 Shop and a vegan couple at a Samoan resort complete an impressive contemporary canvas.
Pip Adam gained an MA in Creative Writing with Distinction from Victoria University in 2007, and is currently enrolled for a PhD. Her work has appeared in Sport, Glottis, Turbine, Lumière Reader, Hue & Cry and Blackmail Press.

Everything We Hoped For won the NZ Post Best First Book Award in 2011 and is an unusually strong first book, distinguished by an exquisitely crafted surface and barely contained emotional force.

Her writing has been described as:
‘a kind of post-post modern fiction - nothing meta, no irony, no narrative arc, no insights or character transformations - the stories are flatline and searing and real’.

World Music is Where We Found It: Festschrift for Allan Thomas