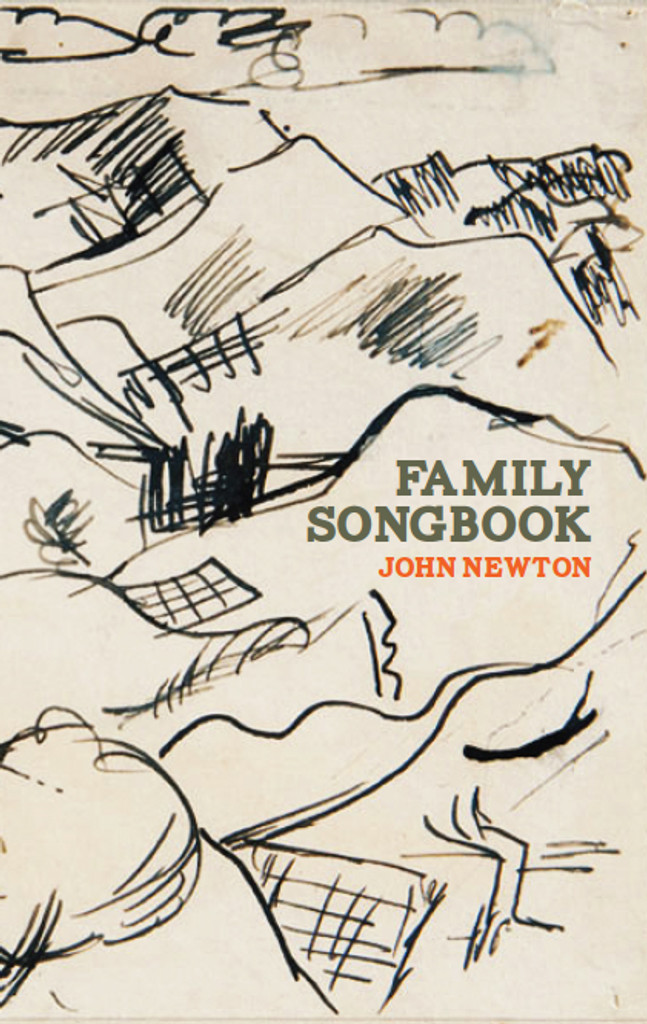 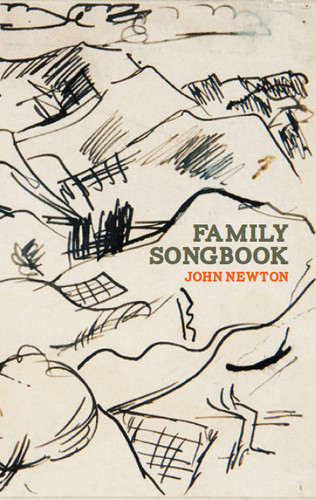 For as long as there’s been poetry in this country there’s been landscape. Sometimes there seems to have been little else. And yet for all this familiarity there are questions yet to be answered, attachments and passions that don’t let go. John Newton’s new collection asks, how does landscape get its hooks in us? Romantic, hyperbolic, painterly and plot-driven, Family Songbook is New Zealand pastoral in a different key.

‘Newton is blessed with the kind of keen eye that can spot the flush on a black-backed gull’s bill and “the chill pewter light on the snowgrass”. Hard looking informs these poems as well as hard thinking and magpie reading. A splendid wry wit guides and shapes the book . . . We all carry in our heads private landscapes – the geography of our youth refracted by memory, changing hopes and desires, personal mythology, family history. Newton’s songbook re-examines and revitalises half-forgotten possibilities.’ —Iain Sharp

Born in Blenheim in 1959, John Newton grew up on a sheep farm at Port Underwood in the Marlborough Sounds. He taught for two years in the English Department at Melbourne, and from 1995 to 2009 in the English Department at the University of Canterbury, and now lives in Wellington. His debut volume Tales from the Angler’s Eldorado came out in 1985, and his work is represented in most of the major anthologies to have appeared since that time. Lives of the Poets (2010) is the long-awaited follow-up. The Double Rainbow: James K. Baxter, Ngāti Hau and the Jerusalem Commune was published in 2009, and Hard Frost: Structures of Feeling in New Zealand Literature 1908–1945 in 2017.