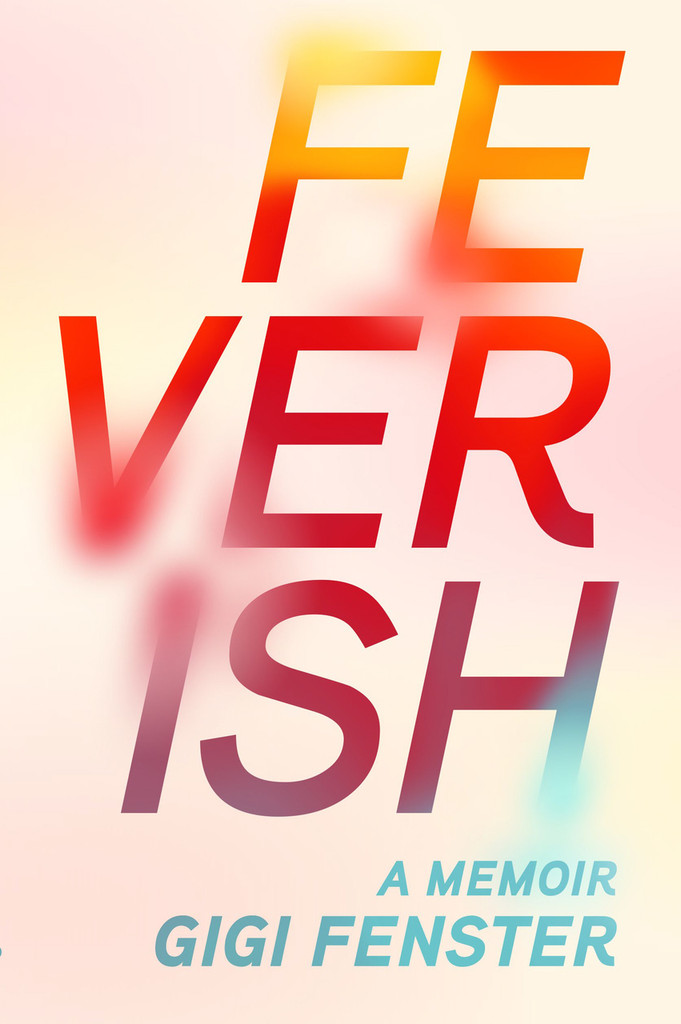 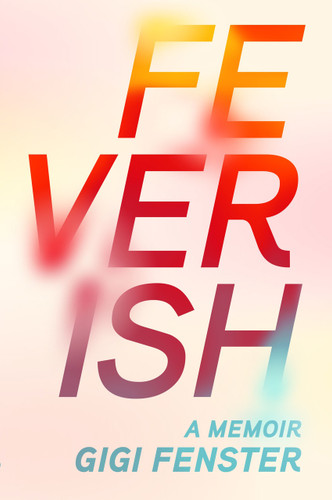 Swaziland is where you think, for the first time, maybe if I got brain fever I would be able to stop worrying. I’d lose control and, maybe then, I’d understand my friend’s mind.

In an attempt to break free from rationality and make her life a work of art, Gigi Fenster decides to induce a fever in herself. Fever, she surmises, is a ‘particularly writerly thing’. What follows is a captivating memoir of that attempt.

This memoir is a witty, intelligent, original examination of what it means to be a compassionate human being. ‘Without empathy,’ she writes, ‘one cannot tell the full story. There can be no proper care.’

Gigi Fenster’s first book, The Intentions Book, was published by Victoria University Press in 2012 and shortlisted in the Fiction category of the 2013 New Zealand Post Book Awards. She was the 2012 recipient of the Todd New Writers' Bursary. She has published short stories in various literary journals, both in New Zealand and abroad. She has a Masters in Creative Writing from Victoria University and various law degrees, and in 2016 completed a PhD in Creative Writing. Gigi teaches creative writing at Rimutaka Prison as a member of the Write Where You Are Collective, which received a Corrections Volunteer Award in 2016. She lives in Wellington.