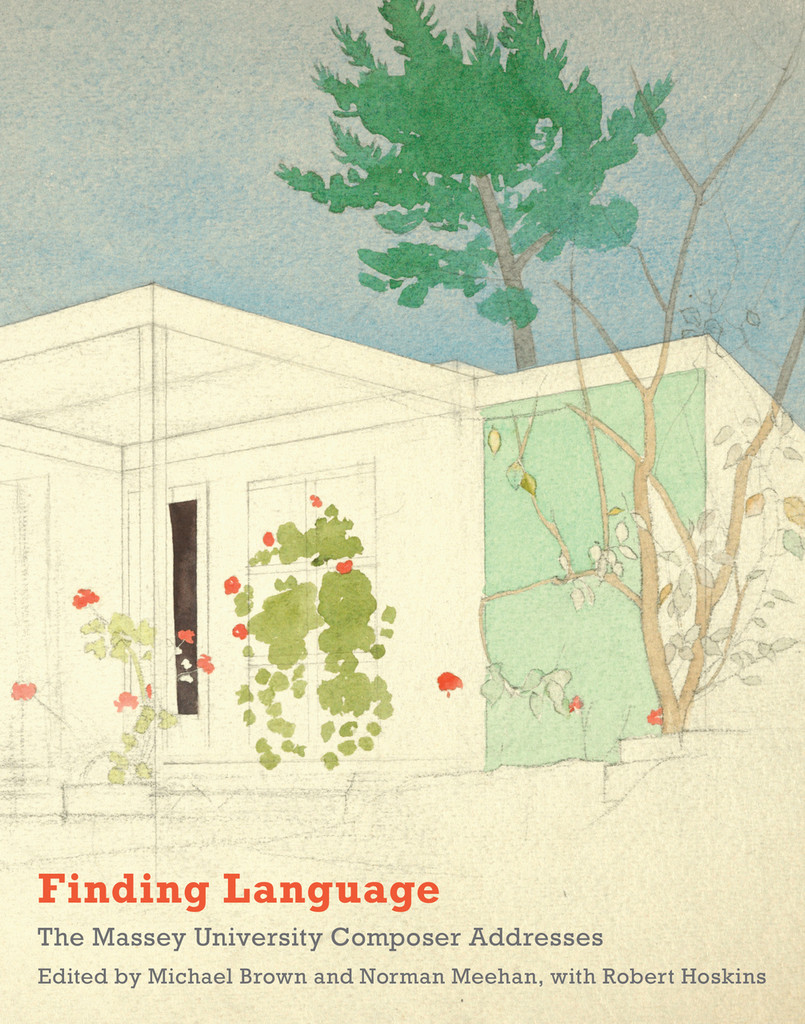 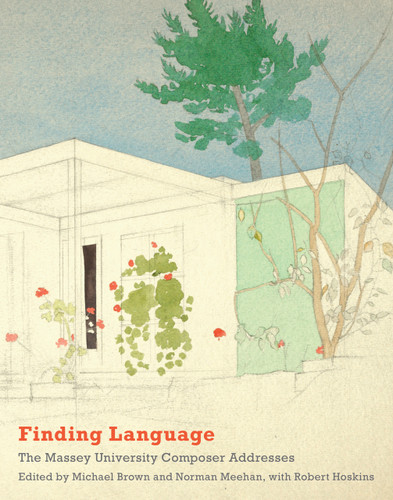 edited by Michael Brown and Norman Meehan, with Robert Hoskins

Finding Language collects together all the Massey Composer Addresses for the first time. The addresses show some of our most prominent musical practitioners reflecting, in their own words, upon their creative practices, formative influences, the role of composers in New Zealand society, and other concerns close to their hearts. The results are a fascinating compendium of views on New Zealand art composition in the twentieth century and beyond.

Included in Finding Language: The Massey Composer Addresses are the original overviews of each composer’s work by series convenor Robert Hoskins, together with new afterwords, bibliographic resources, and an introduction. An essential sourcebook for all students and aficionados of New Zealand art music, as well as those interested in the development of the arts in this country.


Michael Brown works as Curator, Music at the Alexander Turnbull Library in Wellington. He has written on various aspects of New Zealand music and culture. In 2015, he collaborated with artist Mat Tait on the graphic fiction The Heading Dog Who Split in Half: Legends and Tall Tales from New Zealand (Potton & Burton, 2015).

Norman Meehan is a Wellington-based composer, pianist, writer and teacher. His many releases include five collaborations with the vocalist Hannah Griffin and Bill Manhire and other poets. He is the author of Time Will Tell: Conversations with Paul Bley, Serious Fun: The Life and Music of Mike Nock and New Zealand Jazz Life.

Robert Hoskins is a retired academic. He is the series editor of a number of musical projects and has published on colonial balladry, eighteenth-century English music, and Robert Louis Stevenson’s Pacific writings. His most recent book is Memories of Early Years: Douglas Lilburn (Steele Roberts, 2015).

English for Speakers of Other Languages

Finding the Pattern, Solving the Problem