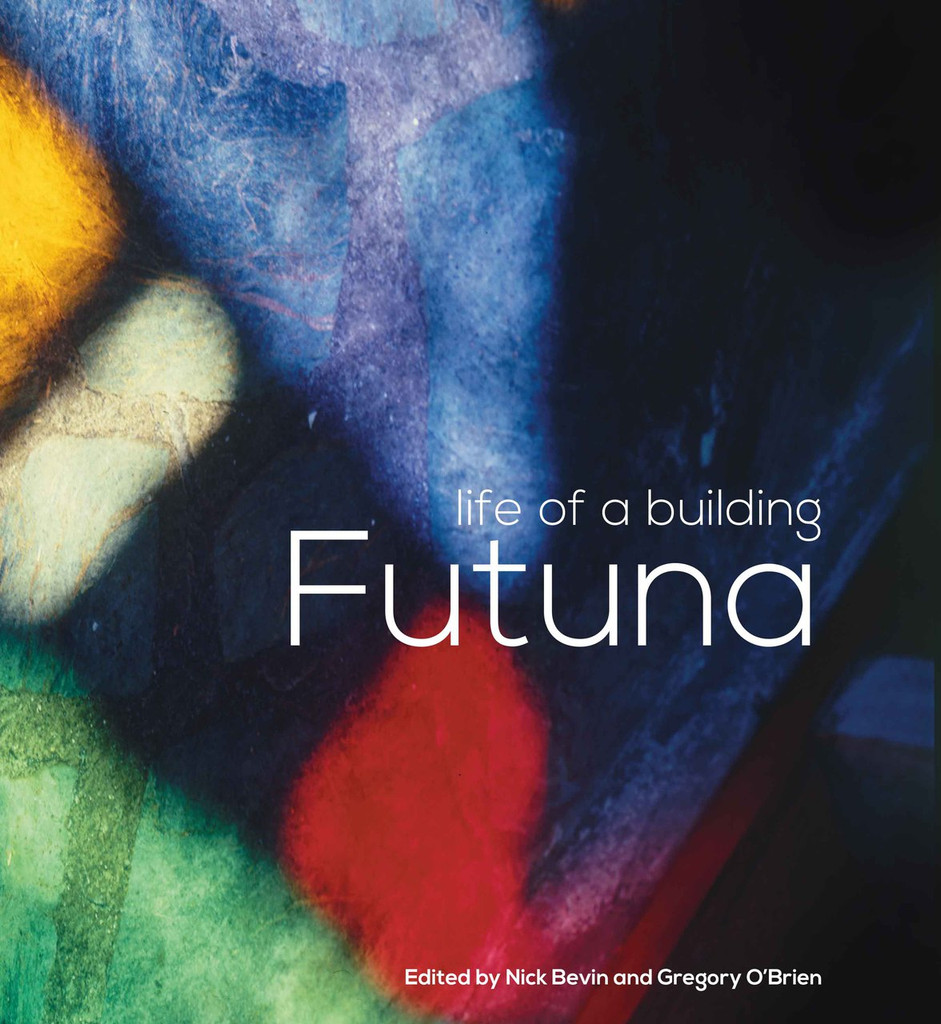 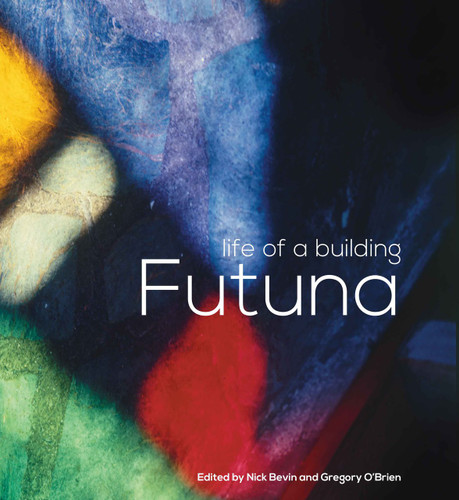 ‘As a humane expression of architecture Futuna is perfectly adaptable to interdenominational use, and it embodies in three-dimensional form the values of the Treaty of Waitangi – perhaps the only building in our culture to do so. To experience it on a fine summer’s day, when light intensities move the building, is to sense the rhythm of our homecoming, the where and what of our turangawaewae as New Zealanders.’
—Russell Walden

Since its grand opening in 1961, Wellington's Futuna Chapel – devised by architect John Scott and artist Jim Allen – has held a singular place in New Zealand's cultural history. Futuna: Life of a Building tells the remarkable story of the chapel's inception and construction, and its status beyond as well as within the architectural world. The book also tells the vexed story of the chapel's sale to a developer in 2001 and its subsequent dereliction and, at the eleventh hour, rescue. Since then, the chapel has been transformed from a place of Catholic worship to a non-denominational centre for spiritual, cultural and artistic expression. With essays by Chris Cochran, David Mitchell, Niall McLaughlin, Gregory O’Brien and Nick Bevin and photographs by Paul McCredie and Gavin Woodward, this book takes us into the heart of one of the most dynamic and affecting human-made structures in Oceania.

Nick Bevin is a director of Wellington-based Bevin + Slessor Architects, whose contemporary buildings in urban, coastal and rural spaces across New Zealand have won numerous awards. He is a fellow of the New Zealand Institute of Architects and Chair of the Friends of the Futuna Charitable Trust, and he currently sits on Heritage New Zealand’s Heritage List/Rārangi Kōrero Committee. Prior to pursuing architecture Nick worked as a chainman, farmhand, alteration tailor, childcare assistant and zookeeper.

Gregory O'Brien is the Stout Memorial Fellow at Victoria University of Wellington for 2015–16. Between 1997 and 2009 he was a curator at City Gallery Wellington, where his projects included exhibitions by Ralph Hotere, Rosalie Gascoigne, Laurence Aberhart and emigré architect Ernst Plischke. His most recent publications are the poetry collection Whale Years (2015) and See What I Can See: New Zealand Photography for the Young and Curious (2015). In 2012 he was awarded the Prime Minister's Award for Literary Achievement (non fiction) and also received a Laureate Award from the Arts Foundation of New Zealand. In 2013–14, he was awarded an MNZM for services to the arts.