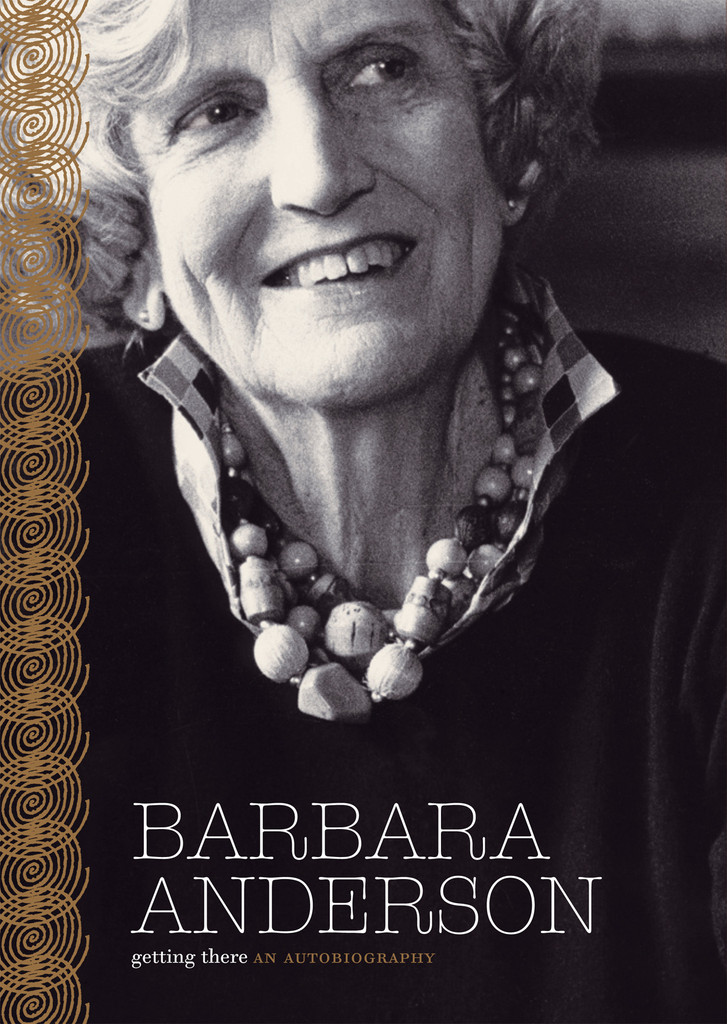 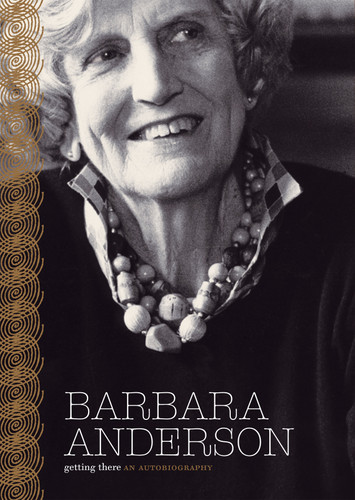 Getting There: An Autobiography

Barbara Anderson, one of New Zealand's finest and most loved writers, has written a classic autobiography. Getting There: An Autobiography is both a moving life story with which many readers, especially women, will identify, and a revealing insight into the making of a major writer.

In part one, Anderson tells the story of her childhood in Hawkes Bay. Her father was a doctor, and her childhood was happy, with a loving extended family and circle of friends, and easy access to countryside and beaches. But there were shadows: the 1931 Hawkes Bay earthquake; and the more personal tragedy of the death from pneumonia of her beloved younger brother.

Part two begins with Anderson completing a science degree at Otago University in the 1940s, and her early experience as a teacher. Following her marriage to dashing young naval officer Neil Anderson, Barbara's primary occupation was as a wife and mother to two sons. As Sir Neil rose to the highest rank in the New Zealand armed forces, the family moved frequently and traveled widely.

Anderson returned to university in her fifties, this time to study English, renewing to her early love of literature and desire to write. Bill Manhire's writing course in 1983 led to work broadcast on Radio New Zealand, success in short story competitions, and to the publication of her first book in 1989, at the age of 63. The story of these apprentice years, and two decades of local and international success which have followed, are told in thrilling detail in part three.

'The book is by turns affecting and funny, strongest when conjuring up the now-distant past and a society that was both uptight and optimistic.' —NZ Listener

'Barbara Anderson's comic timing, sharp wit and generosity with her memories make what could be a dauntingly comprehensive autobiography accessible and hard to put down.' —Amy Brown

'Getting There is a wonderfully sympathetic book, witty without malice, critical without being destructive, aware that manners and morals have changed but despising neither the old nor the new. It's a good read with the type of clear prose that Anderson has honed in her novels and stories.' —Nicolas Reid, Sunday Star-Times

'Getting There is about family, writing, and ideas. It's a record of a specific slice of New Zealand's life and times and a clear insight into one of our important writers. It offers what Kim Hill described as "subversive observations and sharp truths".' —
Brigid Lowry, Nelson Mail

'A consumate ironist, never satisfied with one meaning where two will do, she enjoys every single – or double – thing she describes.' —Helen Watson White, NZ Listener