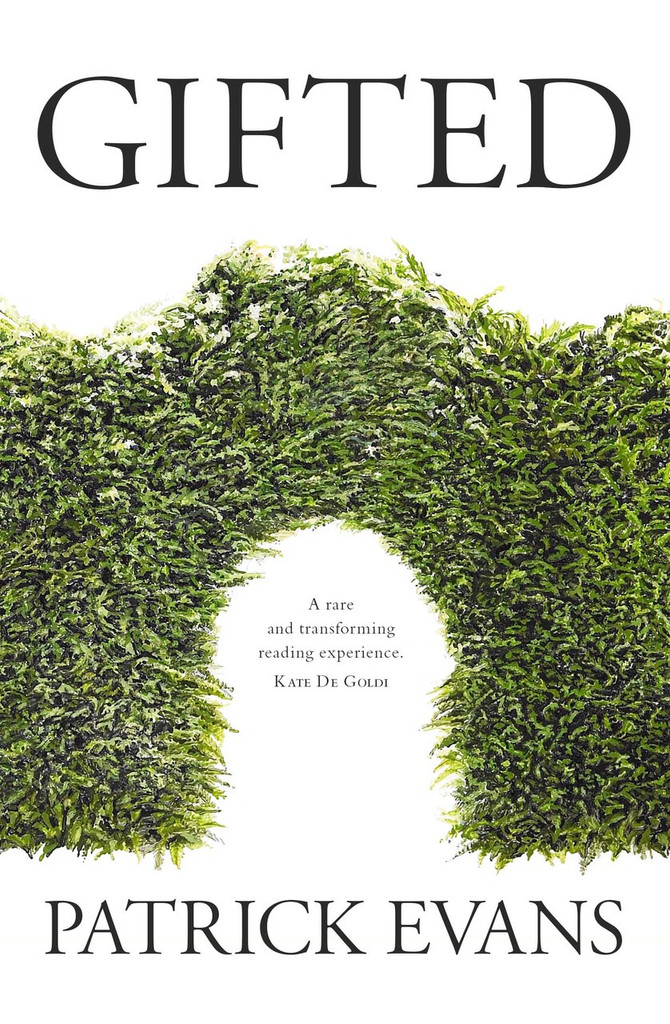 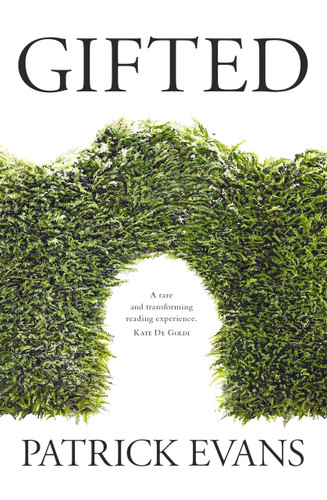 One day in 1955 the father of New Zealand fiction finds a young woman on his doorstep. A writer herself, she has recently emerged from a lengthy spell in hospital and is looking for somewhere safe to live and write. Somewhat to his own surprise, not to mention discomfort, he takes her in. What happens behind that high Takapuna hedge in the ensuing year is the story told in this delightful and moving novel.

Gifted is a brilliant piece of ventriloquism.  It's a book about the power of the imagination and the courage of gifted writers, but also  and much more simply  about the decency of ordinary people.  Bill Manhire

A magnificent re-imagining of a signal moment in our cultural history, this is both a novel of surpassing tenderness and a primer on creative writing. The ordinary is somehow made mysterious and alluring, while the puzzling business of the imagination becomes briefly  and ecstatically  illuminated. This is a rare and transforming reading experience.  Kate de Goldi

Patrick Evans is a stimulating and iconoclastic writer on our literature:  he is also a richly talented playwright and novelist.  Owen Marshall

Patrick Evans is the author of two previous novels (Being Eaten Alive and Making It) and a number of plays. His other books include The Penguin History of New Zealand Literature (1990), The Long Forgetting: Postcolonial Literary Culture in New Zealand (2007), An Inward Sun: The Novels of Janet Frame (1971) and Janet Frame (1977). He lives in Christchurch and has taught New Zealand literature at the University of Canterbury since 1978.

'It's a moving, spectacular epiphany and a small miracle of writing.' - Paul Little, North & South

'In Gifted the irreverant Evans offers an act of reverance for the odd couple of New Zealand Fiction and produces a book which combines the simplicity and complexity, reality and richness, of both writers.' - Mark Williams, NZ Books