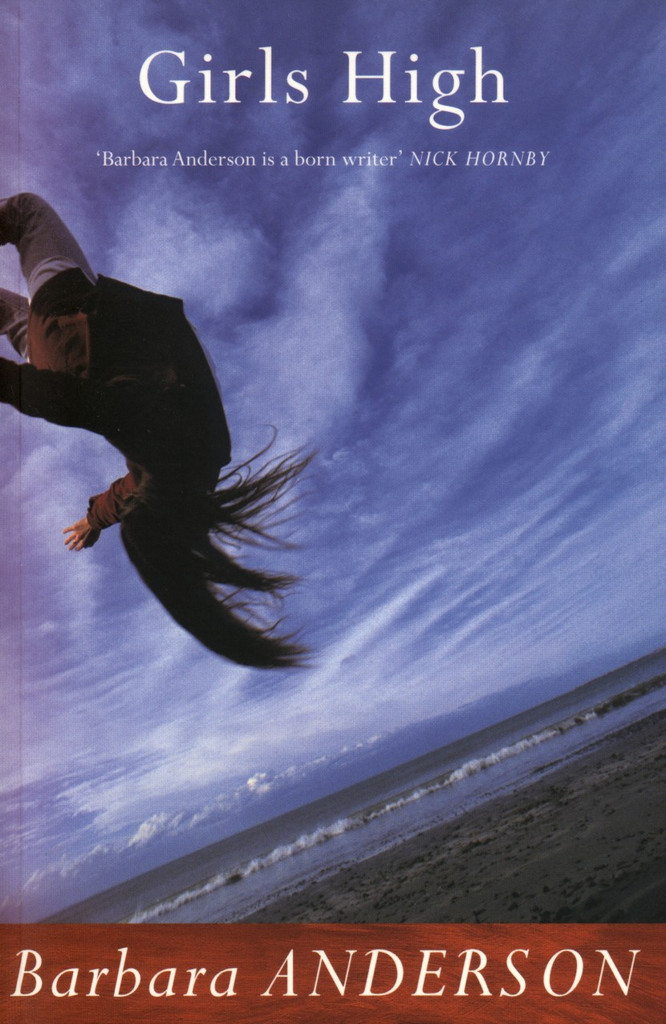 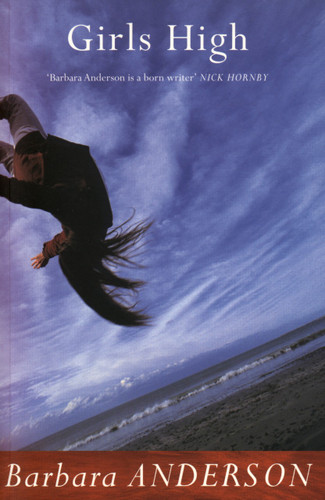 It’s a new term at the girl's high school and in the staffroom and classes life is beginning again. For Carmen, Sooze, Margot and the rest of Barbara Anderson's wonderfully memorable characters, it's a time to reflect on the often hilariously conflicting demands of lovers, supervisors, friends and enemies. Here is a novel whose razor-sharp dialogue, wit and compassion reveal a writer of prodigious gifts.

Praise for Girls High
‘If Jane Austen had been able to read Virginia Woolf, she would have gone on to write something like Girls High … A moving story of how people mature, it's a joy to read.’
—The Daily Mail

‘Anderson writes this with a wild, inventive glee which puts her among the forefront of female writers who are enjoying women's newly recovered … sense of humour.’
—Fiona Kidman, Dominion Sunday Times

‘She has a gift for shrewd observation, acerbic comment and clever comedy which moves easily from near slapstick to subtle wit.’
—David Eggleton, Otago Daily Times

‘The prose of Barbara Anderson prods, darts, dazzles on the page. Girls High, her first novel, is thrilling to read.’
—Mary Varnham, Listener