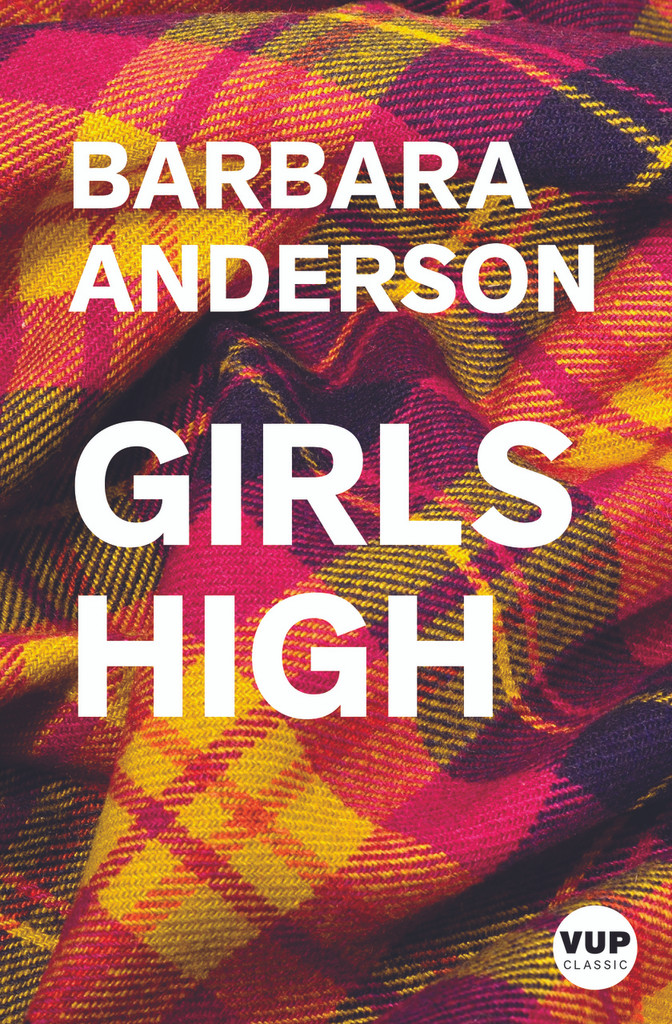 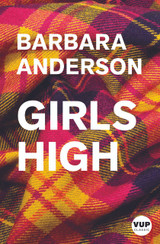 Twenty-nine years after it was published, VUP are proud to re-issue Barbara Anderson’s first novel.

It’s a new term at the girl’s high school and in the staffroom and classes life is beginning again. For Carmen, Sooze, Margot and the rest of Barbara Anderson’s wonderfully memorable characters, it’s a time to reflect on the often hilariously conflicting demands of lovers, supervisors, friends and enemies. Here is a novel whose razor-sharp dialogue, wit and compassion reveal a writer of prodigious gifts.

‘If Jane Austen had been able to read Virginia Woolf, she would have gone on to write something like Girls High … A moving story of how people mature, it’s a joy to read.’ — The Daily Mail

‘She has a gift for shrewd observation, acerbic comment and clever comedy which moves easily from near slapstick to subtle wit.’ — David Eggleton, Otago Daily Times

Barbara Anderson is among New Zealand’s most respected and best-selling authors. In August 2009 she was awarded the honorary degree of Doctor of Literature from the University of Otago in recognition of her outstanding contribution to New Zealand literature.