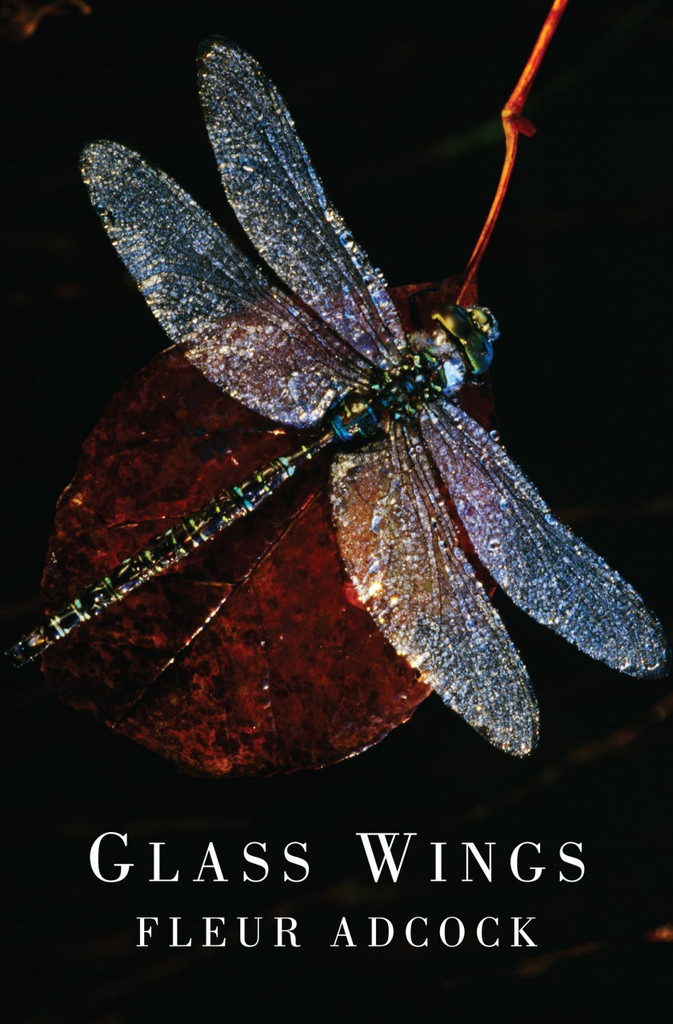 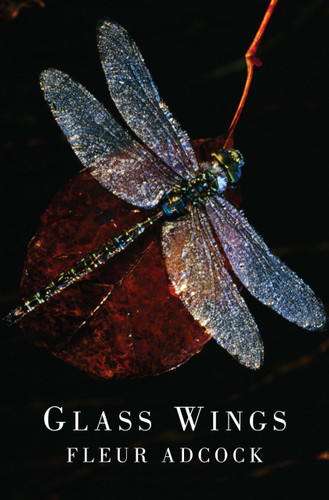 Fleur Adcock’s title refers to the transparent, glittering wings of some of the species – bees, mosquitoes, dragonflies – celebrated or lamented in a sequence of poems on encounters with arthropods, from the stick insects and crayfish of her native New Zealand to the clothes’ moths that infest her London house. There is an elegy for the once abundant caterpillars of her English childhood, while other sections of the book include elegies for human beings and poems based on family wills from the 16th to the 20th centuries, as well as birthday greetings for old friends and for a new great-grandson.

Adcock writes about men and women, childhood, identity, roots and rootlessness, memory and loss, animals and dreams, as well as our interactions with nature and place. Her poised, ironic poems are remarkable for their wry wit, conversational tone and psychological insight, unmasking the deceptions of love or unravelling family lives.

Poems to a Glass Woman