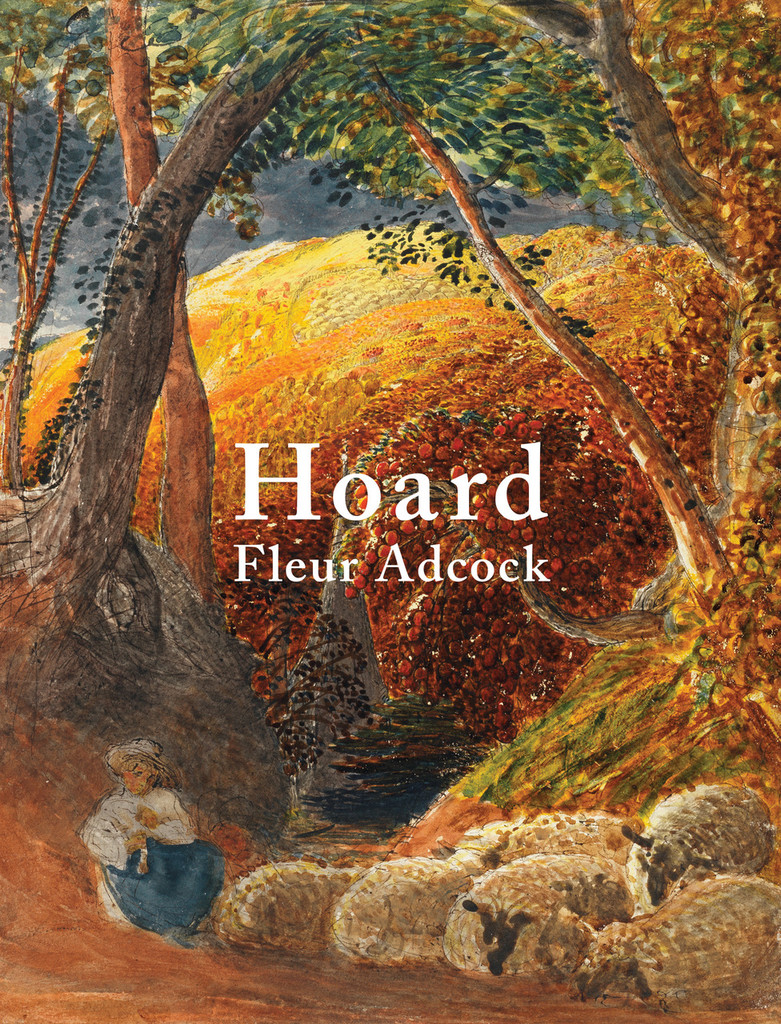 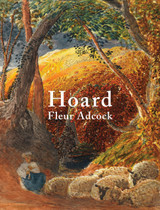 Hoard  brings together poems Fleur Adcock had to keep under wraps for several years because they didn’t suit the themes of her last two collections, The Land Ballot and Glass Wings. They include reflections on the tools of her trade (handwriting, typewriters), snatches of autobiography (a brief, ill-considered second marriage followed by her migration from New Zealand to England in 1963), and poems on trees, wildlife and everyday objects. Ellen Wilkinson, who led the Jarrow March in 1936, makes two appearances, joining Coleridge, several ancestors and two dogs. The most recent poems in the book recall Adcock’s visits around the North Island in 2015, affirming her renewed although not uncritical affection for the country of her birth.

Love this wee book of poems!The author is 10 years older than me but still writes about many things as I remember them! I heard some of her poems from this book read on National Radio and knew I must get a copy of the book! Lovely book to add to my small book collection!