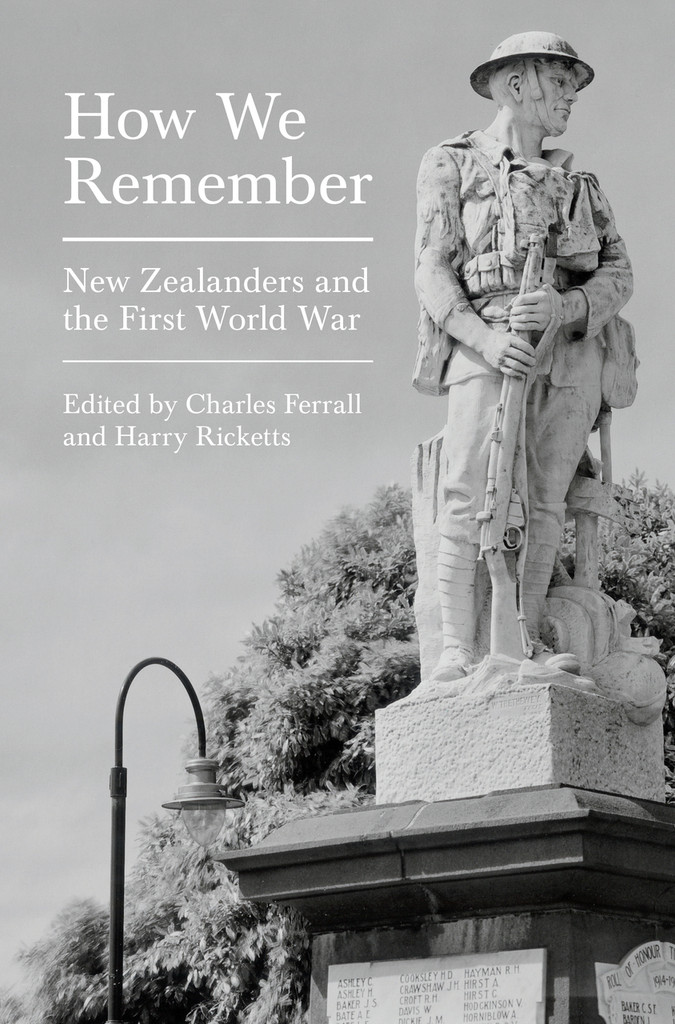 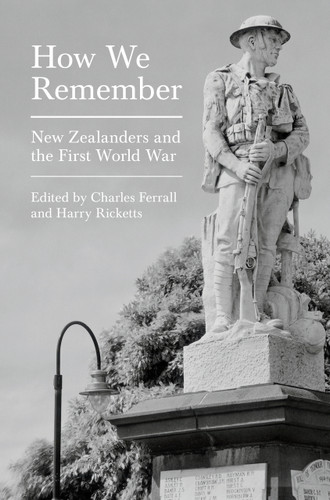 How We Remember: New Zealanders and the First World War

A poem, a waiata, a family photograph, a painting, a half-recalled history lesson, a parade, a name on a plaque in a small town: we remember the First World War in so many ways. These original, insightful essays by a raft of historians, writers and other prominent figures reflect on our different forms of remembering and re-membering, what we have cherished and valued, forgotten and ignored, constructed and reframed.

Gallipoli: Not Dead Yet, But a Prisoner in Turkey
by Jane Hurley

Kua Whewehe Matou!: Breaking up the Maori Contingent and the ordering home of four of its officers
by Monty Soutar

Mark Briggs: Absolutism and the Price of Dissent
by David Grant

The First World War and Truth
by Redmer Yska

Waves of War
by John Priestley

The Sins
by Simon During

The First World War – Close up from a Distance
by C.K. Stead

Behind the Twisted Wire: Studies of First World War Art
by Jenny Haworth

‘Could be Father in a Lemon Squeezer Hat?’: the Long Shadow of War
by Sandy Callister

Memorials and Medals: Pinning on the Past like a Decoration
by John Horrocks

The Blood and the Bones
by Jane Tolerton

You Can Only Imagine
by Hamish Clayton

Harry Ricketts is a poet, literary biographer and essayist, and a Professor in the English Programme at Victoria University of Wellington. He has written and edited more than twenty-five books, including literary biographies, personal and critical essays, and poetry. His literary biographies include Strange Meetings: The Poets of the Great War (2010), a group biography of a dozen English war poets.

New Zealand in a Globalising World