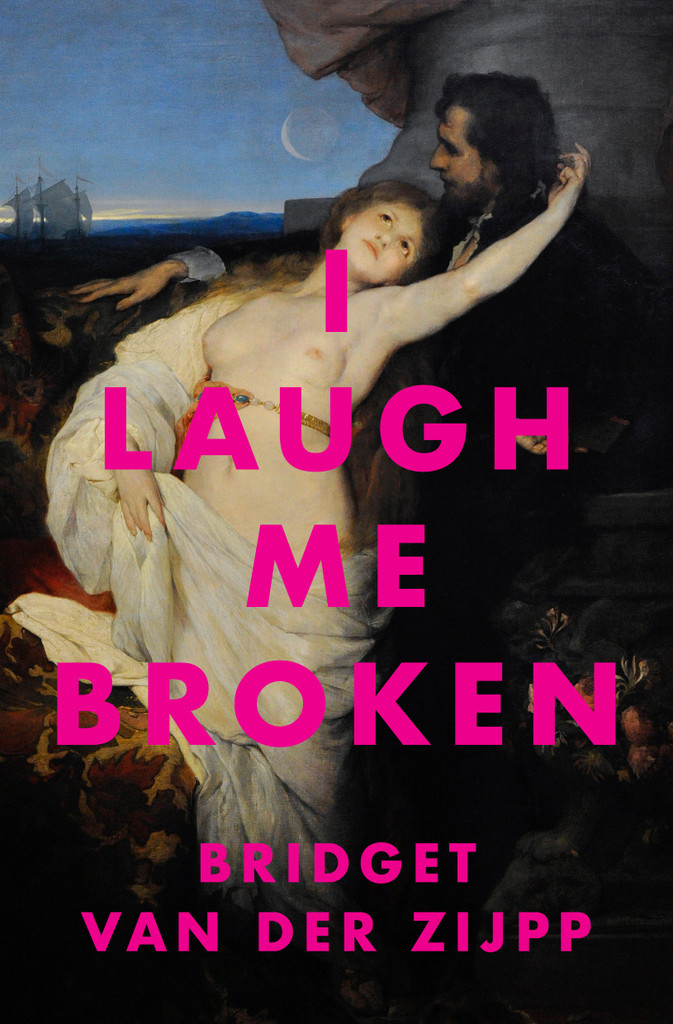 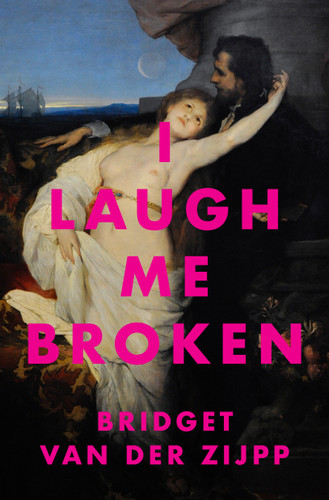 I Laugh Me Broken

Ginny is feeling lighter and heavier at the same time. She’s just learned from her cousin about a devastating genetic inheritance – but the revelation has brought a new logic to her mother’s death many years before, and to her mother’s love.

Leaving her fiancé in the dark, Ginny flees to Germany to research a novel about the maverick sea captain Count von Luckner, who was lauded for his courage. ‘What was courage anyway?’ she wonders. ‘Did it rise up out of some kind of counter-pressure?’ Navigating transient, hedonistic Berlin on her own, she absorbs the city’s tangle of stories as she tries to gather the strength to face her future.

Set in 2019 as it turns into 2020, I Laugh Me Broken is a novel about an inescapable past and the complex play between genetic inheritance and the choices that are ours to make. It is, finally, a hard-won love story.

Praise for In the Neighbourhood of Fame (2015)

'packed full of astute observation, spinning towards a crisis which doesn’t have a predictable outcome.' —Linda Herrick, NZ Herald

​'finely tuned observations of relationships and identity, and how easily they can be the making or undoing of each other.' —Sam Finnemore, NZ Listener

Bridget van der Zijpp is the author of two previous novels: Misconduct (shortlisted for the 2009 Commonwealth Writers’ Best First Book Prize, South East Asia and the Pacific region, and the 2009 Montana New Zealand Book Awards Best First Book of Fiction) and In the Neighbourhood of Fame. She returned to Auckland in March 2020 after living in Berlin for three years.

I Got His Blood On Me