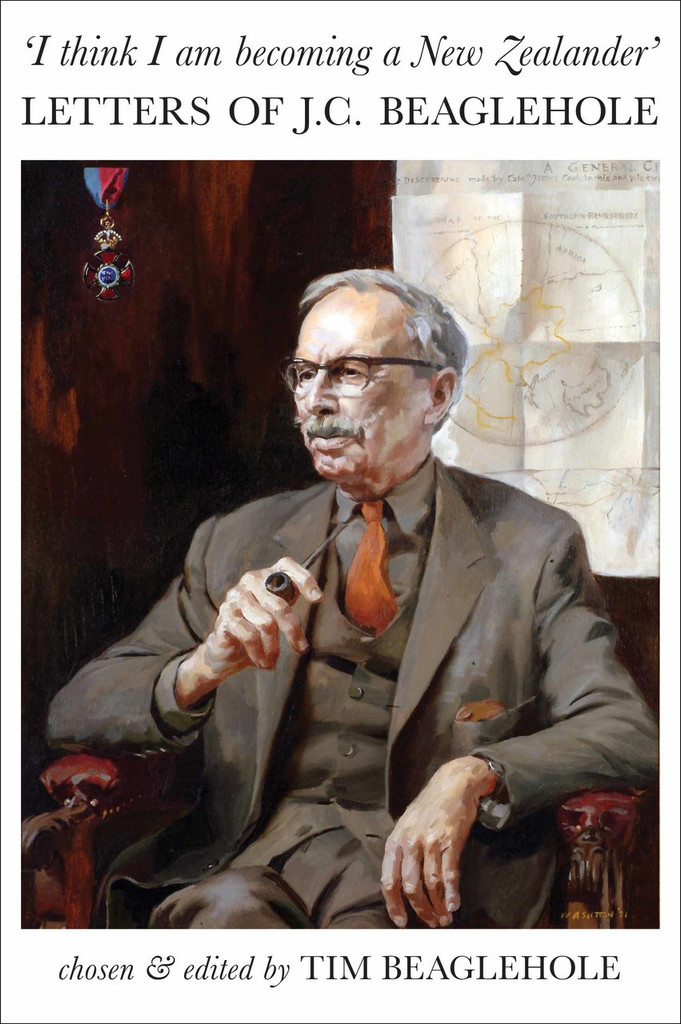 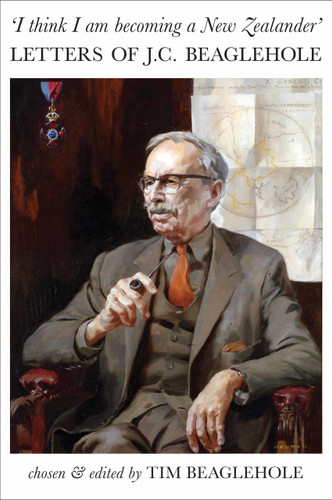 J.C. Beaglehole, historian and Cook scholar, was also a passionate writer of letters. He wrote frequently, at length and throughout his life, to family, friends and colleagues – wittily, affectionately, intimately, eruditely, acerbically, and always with an eye to style – and left a large and rich correspondence. This selection, made by his son and biographer, has been chosen to reflect the range of J.C. Beaglehole’s associations and interests – in history, particularly his scholarly field of Cook and the Pacific, in music, art and architecture, typography and publishing, and friendship – and to showcase his epistolary virtuosity. Writing was J.C. Beaglehole’s preferred mode of expression, and his letters, conversational and crafted in equal measure, are a unique window on the mind and character of their author: they offer, in his son’s words, ‘a self-portrait of a remarkably gifted, imaginative and scholarly man’. This volume is a rich and engaging companion to Tim Beaglehole’s fine biography, A Life of J.C. Beaglehole, New Zealand Scholar (2006).

Emeritus Professor Tim Beaglehole was born in Lower Hutt in 1933, the second son of John and Elsie Beaglehole. After studying at Victoria University College and Cambridge University, he joined the history department at Victoria in 1961, and spent his career there apart from a year at Harvard as a Harkness Fellow, research leave in London and India, and terms as dean of the arts faculty and deputy vice-chancellor. He has published work on modern Indian history and New Zealand history, and served as chairman of the New Zealand Historic Places Trust and deputy chair of the board of the New Zealand National Art Gallery. After retiring from Victoria in 1995, he crewed on a number of voyages on the replica of James Cook’s Endeavour; ran his final marathon in New York and, with his wife Helen, circumnavigated New Zealand in their yacht Cape Resolution. He served for a number of years on the Victoria University Council and was chancellor of the university from 2005–2009. He is the author of A Life of J.C. Beaglehole, New Zealand Scholar, which was published to acclaim in 2006 and shortlisted for the Montana New Zealand Book Awards in 2007.

Cover: Portrait of J.C. Beaglehole by W.A. Sutton, commissioned by Victoria University to mark the award to him of the Order of Merit.

Life of J.C. Beaglehole, A

How We Remember: New Zealanders and the First World War