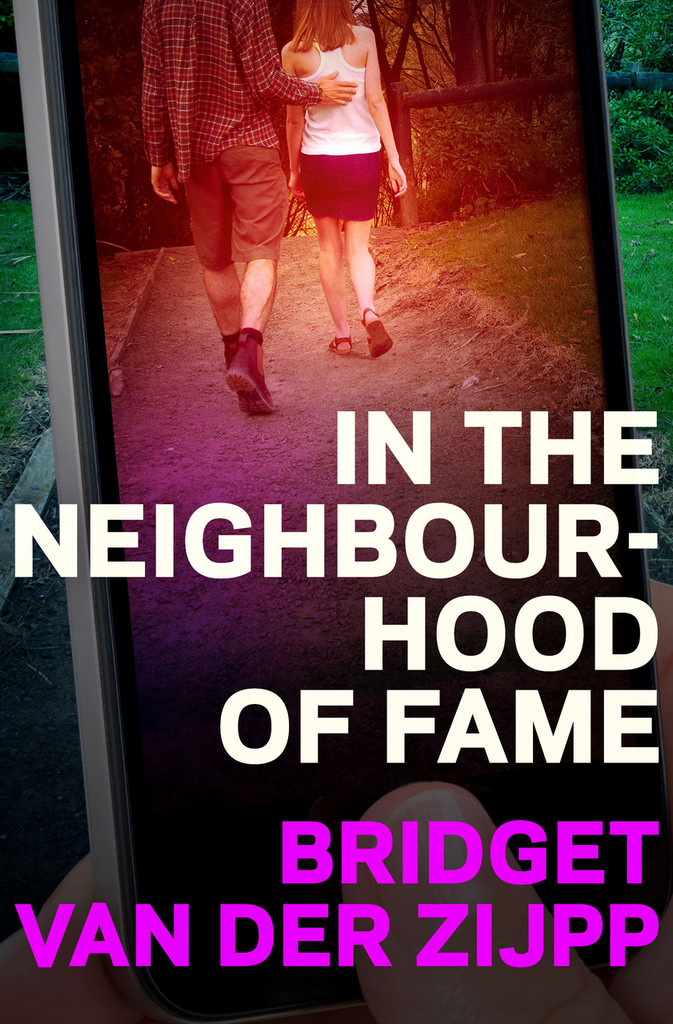 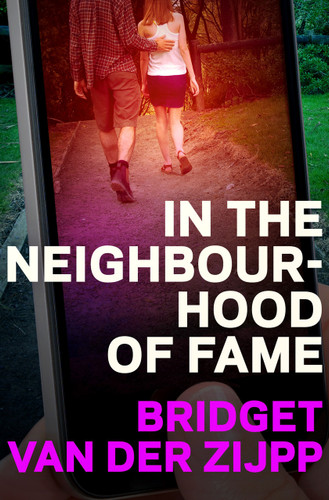 In the Neighbourhood of Fame

Rock musician Jed Jordan’s former fame means the events in his life have become public property. Years after ‘Captain of the Rules’ made him world famous in New Zealand, Jed is living quietly in an Auckland suburb with his family, growing peppers and recording in his home studio, when some disturbing new attention threatens to tear his world apart.

Also profoundly affected are three women whose lives are closely caught up in Jed’s – his wife; a childhood friend who has returned from Australia for her father’s funeral; and the fifteen-year-old Jed chats to in the local dog park. Vivid and engaging, In the Neighbourhood of Fame shines a light on modern relationship struggles within and between families, and on the unpredictable power of celebrity and social media.

Praise for In the Neighbourhood of Fame

‘The writing is marked with empathy and perception, van der Zijpp is good at fathoming the odd ways in which people think and love and miscommunicate and she puts me in mind of Zadie Smith’s writerly commandment that “the time to make up your mind about someone is never”.’
—Metro

‘... it’s easy to enjoy Fame for its considerable merits, as a subtle, humane and neatly plotted bundle of lives colliding in private and public.  It makes up-to-date nods to the power of the internet and the always-on culture of social media outrage, but doesn’t lay any messages on too thick.’
—NZ Listener