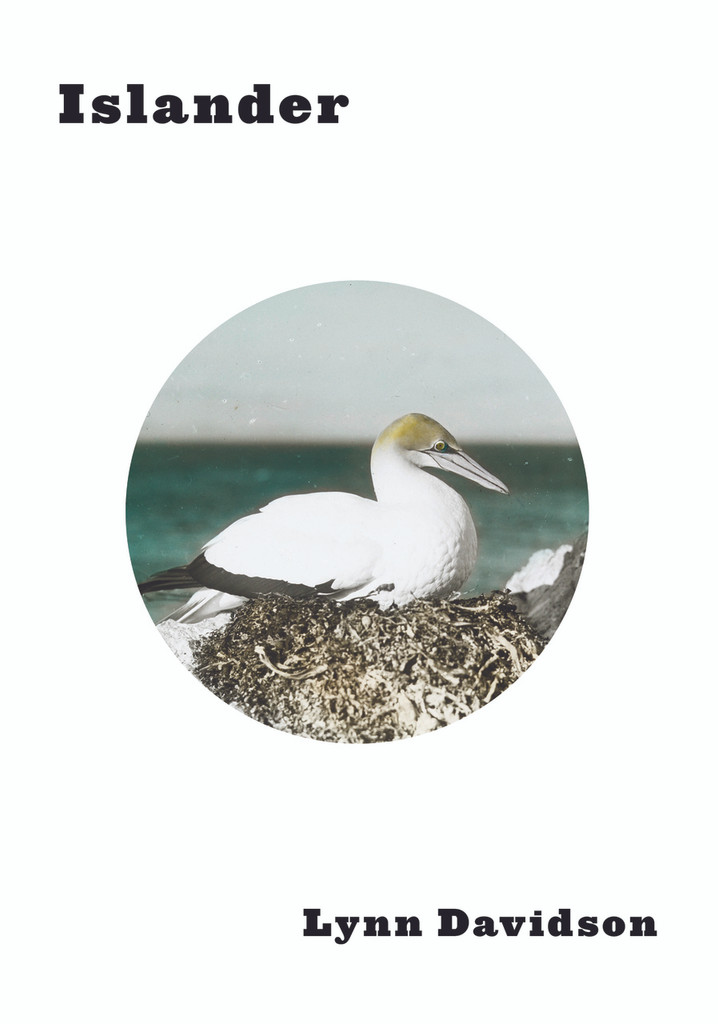 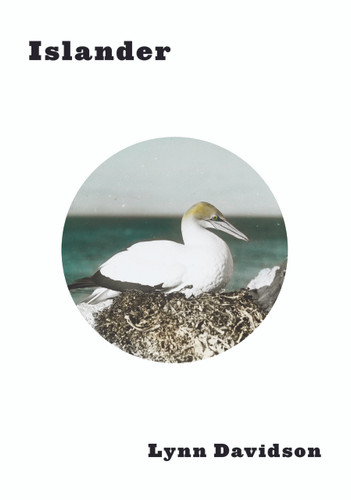 The quivering luminosity of Islander is the rippling movement of the sea in sunlight, reflecting at once here, at once there, and then dissolving the distinctions. From Scotland to the Antipodes and back again, Davidson maps the prosaic alongside the sacred, inviting us into a gentle dissolution of place-based story, towards a more non-dual perspective of being in the world. This is the work of a cartographer of ‘ancient light’. —Em Strang, author of Bird-Woman, winner of the 2017 Saltire Award for the Best Scottish Poetry Book of the Year

The title poem of Islander is an essential definition: not rooted in landlocked blood and soil but connected by sea and distance, and the returning tides of Scotland, the archipelagos of New Zealand and the islands of Oceania. Here is a poet never given to the common gestures of banal defiance but simply slipping away from the traps of rigidity and subscription, attuned to the ancient laws of movement and sensitive to the uncertainties, the vulnerable truths. ‘Interislander’ takes a specific urgency, a man suffering a heart attack on the ferry between the North Island and the South Island: practicalities and actions demanded of the moment are deftly depicted but the human place in our unfinished history is there between the sea beneath and the enveloping sky above. ‘The Desert Road’ crosses the country, mapped by co-ordinate points, listening as the darkness falls and languages come out in constellations, leading through the wilderness to strange, ‘familiar places’. ‘The inbreath’ takes us to Ardbeg and another waterside with slipstreams and shipping lanes, snow in the mouth and Scotland as no more nor less than another harbour of perception. Lynn Davidson is a poet opening such perceptions and sensitivities, singular, sometimes wittily anecdotal, poised upon latent gravity, eluding both flippancy and weight in a collection that slows time and repays patience with tempered inductions to particular, opening perspectives. —Alan Riach, Professor of Scottish Literature, University of Glasgow

Lynn Davidson grew up in Kāpiti, Wellington, and lives in Edinburgh. She is the author of four collections of poetry, most recently Common Land (VUP 2012) and How To Live By The Sea (VUP 2009), a novel, Ghost Net, and essays and short stories.