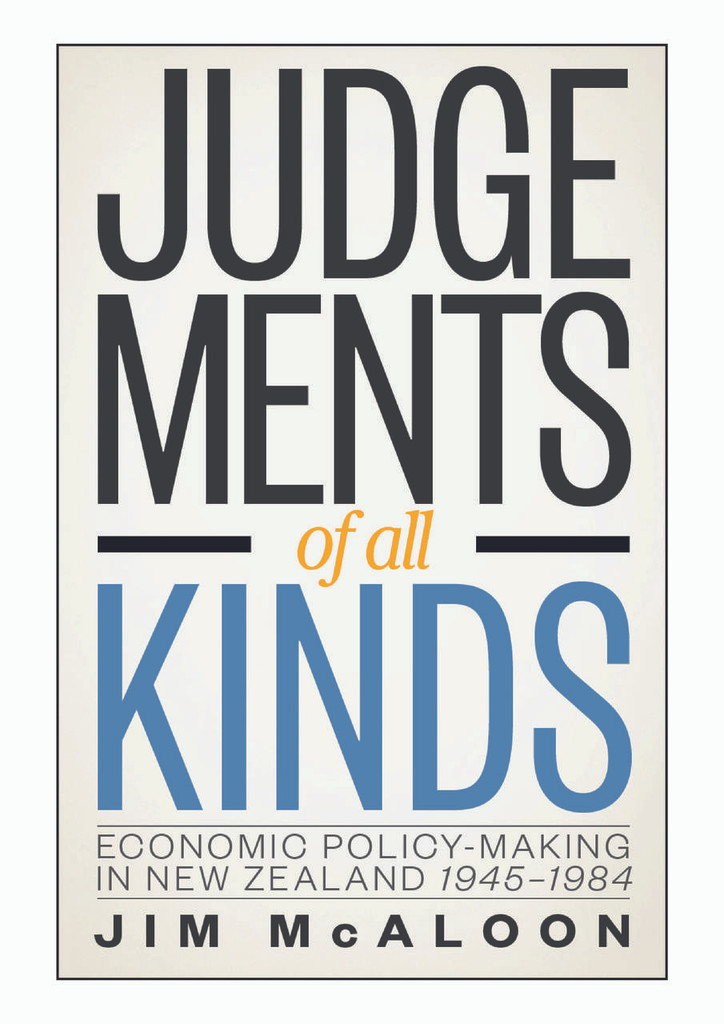 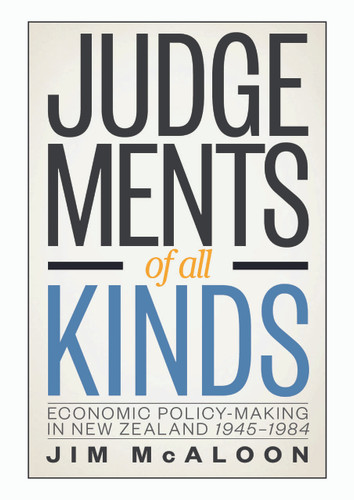 New Zealand economic policy between the Second World War and Rogernomics has often been criticised as insulated, inefficient and inimical to growth. Judgements of all Kinds, challenges such assessments by explaining New Zealand policymaking within its historical context.

New Zealand in 1945 was one of the smallest independent states, one of the most dependent on external trade, and thus one of the least in control of its economic fate. The Depression and the War provoked the development of a historically distinctive policy regime, committed to full employment and economic development.

Judgements of all Kinds focuses on two broad themes: maintaining and adapting the post-war regime, and the profound transformation of New Zealand’s small settler economy. Based on extensive research in official archives, this book offers a perspective from the ‘engine-room’, emphasising the perceptions, ideas, competing interests and external context that shaped the views and actions of the ministers and officials involved in managing, and developing, a small dependent economy.

Jim McAloon has taught in Victoria University's History programme since 2009, and before that lectured in history at Lincoln University. With a background in political science as well as history, he completed his PhD at Otago University. The histories of settler societies and of social democratic politics have been long-standing interests, and his publications include a regional history of Nelson and a study of wealthy settlers in the South Island to 1914, as well as a number of articles in scholarly journals and edited collections.

Picking Up the Traces: The Making of a New Zealand Literary Culture 1932-1945