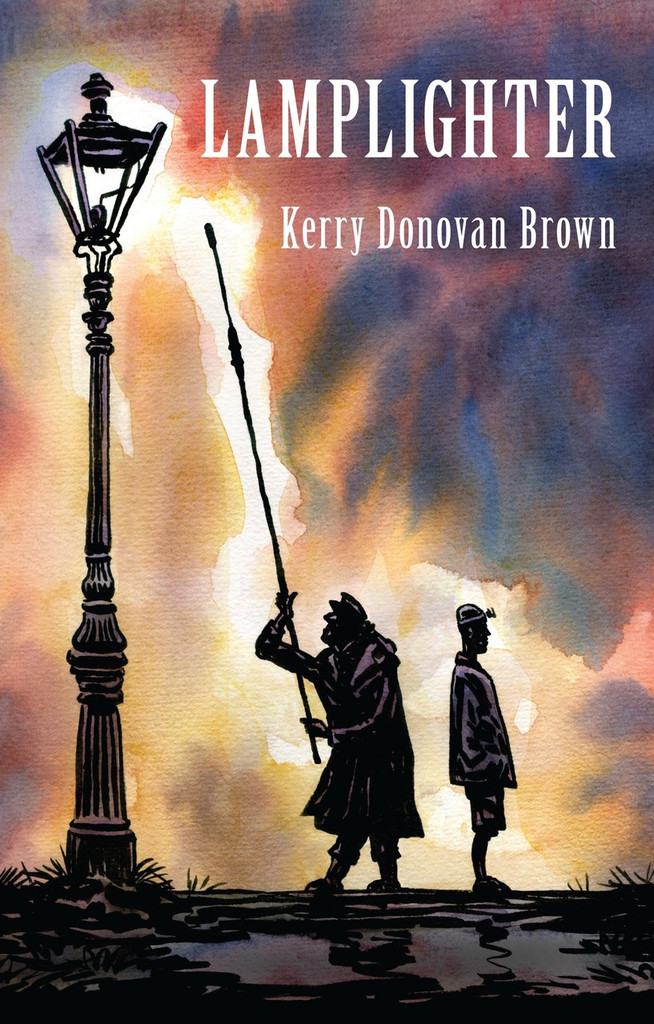 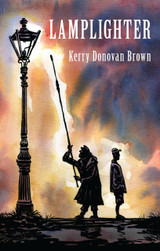 Old World lamplighters once lit the streets of cities like Constantinople, Alexandria and Rome. In the countryside, in the new colonies, the Lamplighter doesn’t light passages through the dark; he lights perimeters against it, and the wildernesses beyond.

In the tiny South Island beach settlement of Porbeagle, Candle is apprentice to his grandfather, Ignis. But as the community prepares to celebrate the Lamplighter’s retirement, old stories take on darker hues. If the origins of folklore are in a sunken history of violence and prejudice, what is the price of Candle’s freedom?

Inhabiting a luminous space between realism and parable, between an all-too-familiar contemporary New Zealand and a magical otherworld, Lamplighter is as captivating as it is unsettling. It is a remarkable debut from the winner of the 2012 Adam Prize.

Kerry Donovan Brown grew up in Waikuku Beach, North Canterbury, and now lives in Wellington. Lamplighter is his first novel.