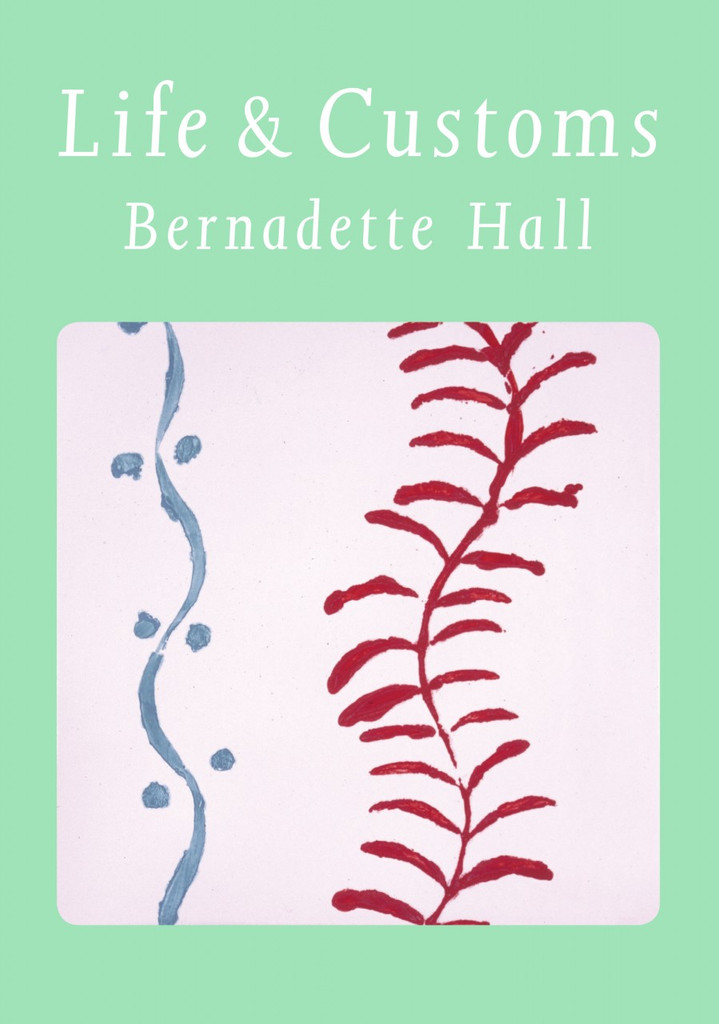 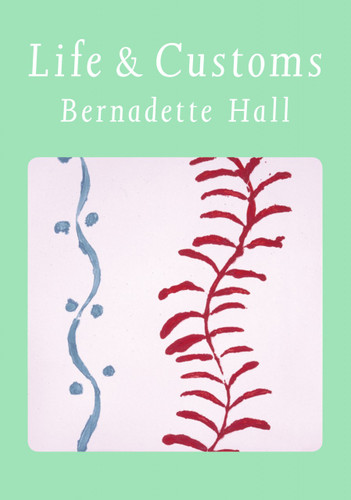 Life & Customs begins and ends in Otago. It circles through places and through history, picking up the rhythms of a maze. It is full of stories: a girl slips into an anorexic silence as cold as Antarctica; lovers wander hand in hand into a southern future. ‘The hope thing’ emerges as a stubborn possibility.

‘This collection has the power to enchant. Bernadette Hall has a rare ability to be both loose and precise, talky and interior – across poems but also within poems. There are lots of voices here but they're all firmly and warmly gathered up in the poet's own personality. The swooping movement from childhood poems to a 'grown-up' love story – that back and forth between dramatised, emblematic scenes from a distant past and present urgencies – gives the book great shape and intensity.’ —Damien Wilkins

Bernadette Hall is an award-winning poet who lives in North Canterbury. Her many books include The Merino Princess: Selected Poems (2004), and most recently The Lustre Jug (2009). She is the editor of Like Love Poems: Selected Poems of Joanna Paul (2006) and The Judas Tree: Poems by Lorna Staveley Anker (2013). In 2004 she visited Antarctica as a guest of Antarctica New Zealand, in 2006 she was Victoria University of Wellington's Writer in Residence, and in 2007 she held the Rathcoola Residency in County Cork, Ireland.