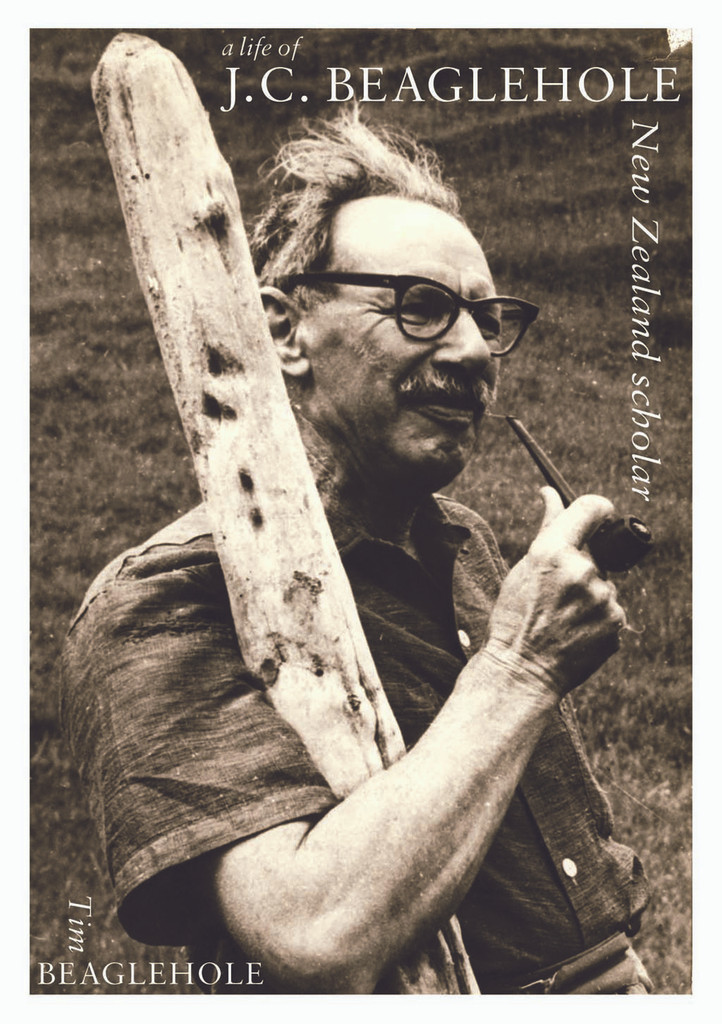 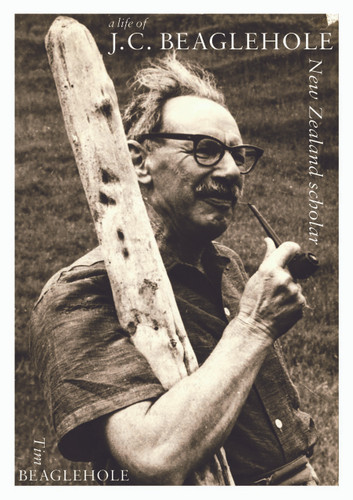 Life of J.C. Beaglehole, A

A dangerous young radical who spoke up for academic freedom and civil liberties during the depression in the 1930s and for some years was unable to find a permanent job, J.C. Beaglehole went on to become one of New Zealands greatest scholars, recognised particularly for his contribution to international scholarship through his editing of the journals of James Cook on his voyages of discovery, and for his biography of Cook. For this work he was awarded the Order of Merit by Queen Elizabeth II, the first New Zealander to be so honoured since Lord Rutherford.

But this scholarly achievement was in many ways matched by the part he played in the intellectual and cultural life of New Zealand in his time. A prolific writer and critic he became committed to making New Zealand a more lively and civilised place to live, and through his work at Victoria University, his teaching, his involvement with the New Zealand Council for Civil Liberties and the New Zealand Historic Places Trust - among many such organisations - his influence was far reaching and touched the lives of many.

This biography is itself a monumental work of scholarship. Drawing on J.C. Beagleholes own writing, especially his sparkling unpublished letters, the author has woven together all the aspects of his fathers life into an immensely readable narrative. The two chapters on Beagleholes work on James Cook create a vivid and revealing picture of the historical scholar at work, and give the book an international significance.

Praise for A Life of J. C. Beaglehole

Tim Beaglehole's thoroughly researched and excellently designed book is a fitting tribute to one of our real renaissance men, and it will offer much food for thought for scholars interested in national identity, historiography and historic heritage preservation.
Gavin McLean DOMINION POST

Thanks to son Tim's finely crafted biography, I feel that I now know this respected historian much better.
Tom Brooking NEW ZEALAND BOOKS

...the result is a book that does much more than describe a richly talented man. It explores and illuminates the scholarly and artistic worlds through which he moved and depicts his times, but without losing sight of the individual at the heart of the story.
Hugh Laracy THE MARINER'S MIRROR vol 94/2

Tim Beaglehole, second son of John (as he is called throughout this book) has performed a great service to all Captain Cook fans by writing this fascinating and easily read biography of his father.
Ian Boreham COOK'S LOG Vol 30, no 1 Jan-Mar 2007

Tim Beaglehole (1933–2015) had a long association with Victoria University as a student, Professor of History, Warden of Weir House, Dean of Arts, Deputy Vice-Chancellor and Chancellor. He was Deputy Chairman of the Council of the National Art Gallery (1979–1992), and Chairperson of the New Zealand Historic Places Trust (1990–1996), and the author of A Life of J.C. Beaglehole, New Zealand Scholar (2006) and ‘I think I am becoming a New Zealander’: Letters of J.C. Beaglehole (2013).