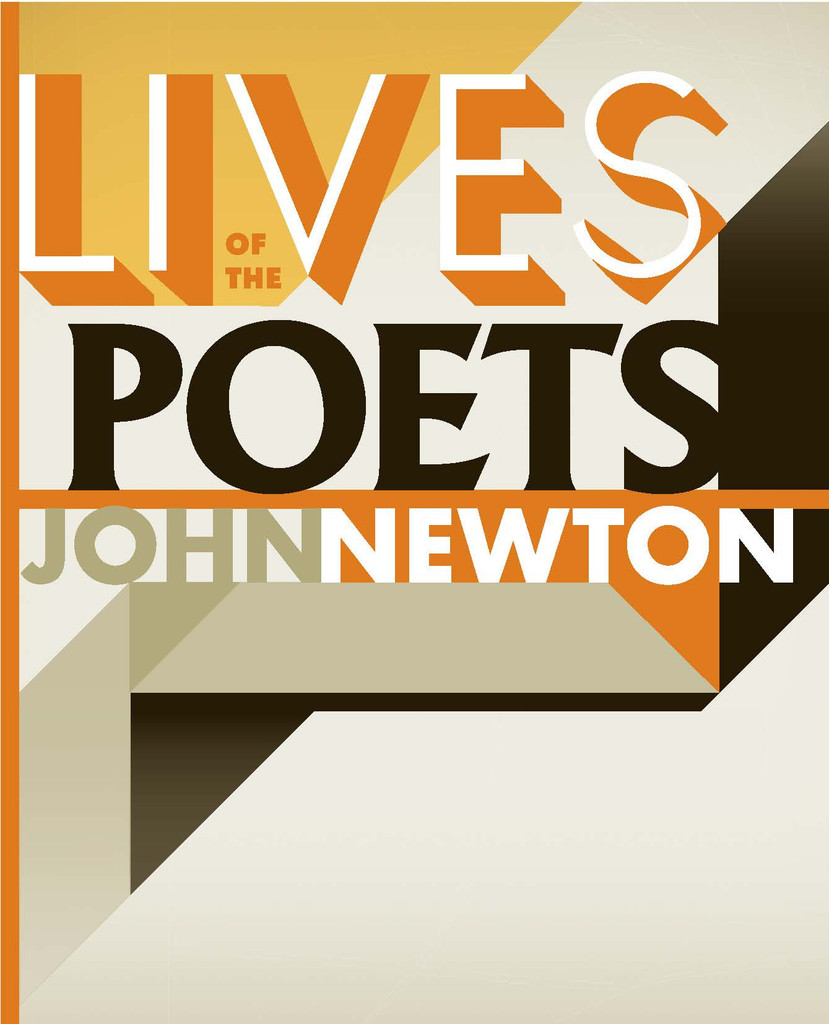 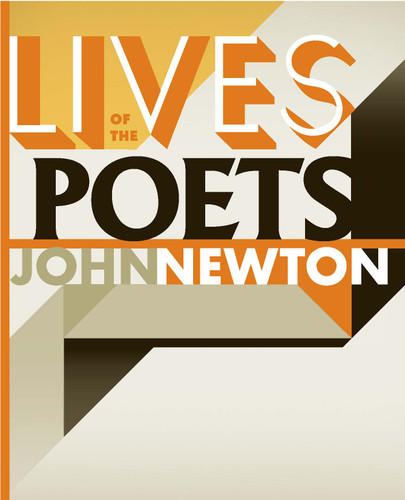 Lives of the Poets

'The Romantic inheritance may be poison, but it seems to be all we have. When I first began writing I didn't look at it this way, which made being a poet, and writing poetry, easier.  Ever since that time I have been trying to teach myself how to write again. This has felt mostly like a kind of beachcombing, fossicking beyond the high-tide mark of expressivism, never entirely giving up hope of discovering something that might still be useable. While the bulk of these poems were written recently, a few of them go back twenty-five years; but all are part of this search for new terms of engagement with a language of longing and excitability.'

John Newton's debut volume Tales from the Angler's Eldorado came out in 1985, and his work is represented in most of the major anthologies to have appeared since that time. Lives of the Poets is the long-awaited follow-up. In poems that range from lyric to satire, and from formalist set-pieces to extended verse narrative, this book charts a journey through the backblocks of Romanticism and through fractured contemporary landscapes of writing and feeling.

'An excellent collection . . . Any close observer of street life will see that Newton’s motions are purposeful, systematic, composed of separate people, each one with an individuality that is anything but cacophonous.' —Patricia Prime, Takahe

Winner of the 2011 PANZ book design awards for Best Cover

Born in Blenheim in 1959, John Newton grew up on a sheep farm at Port Underwood in the Marlborough Sounds. He taught for two years in the English Department at Melbourne, and from 1995 to 2009 in the English Department at the University of Canterbury, and now lives in Wellington. The Double Rainbow: James K Baxter, Ngati Hau and the Jerusalem Commune was published by VUP in 2009.

How to Live by the Sea