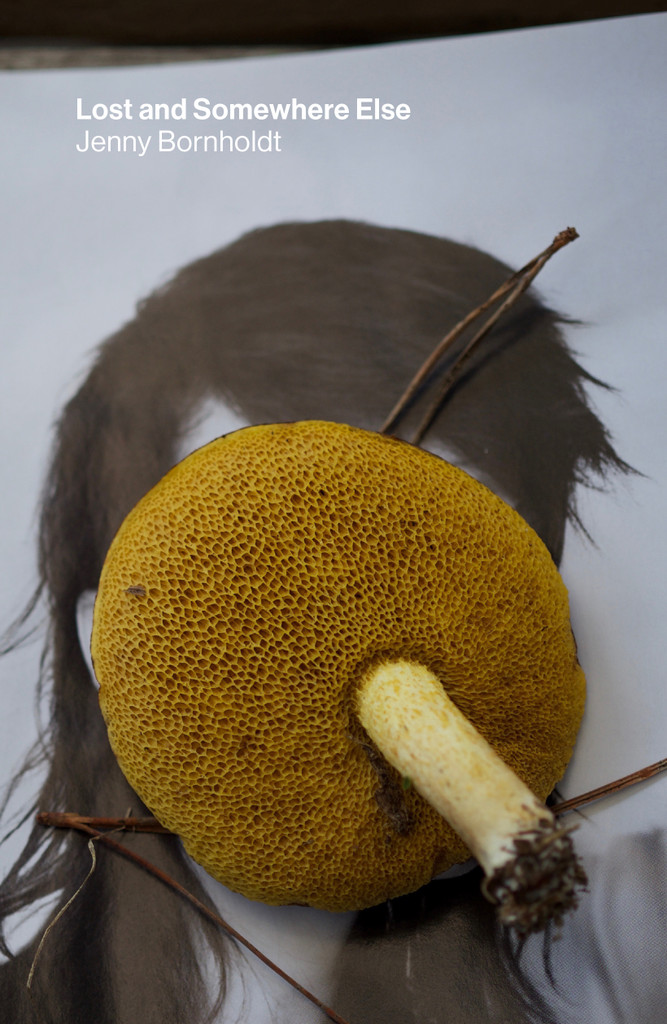 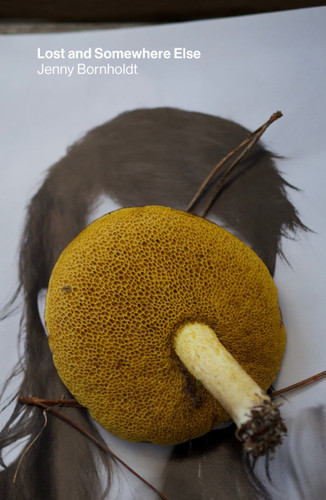 Lost and Somewhere Else

Where do I stand?
Usually
in the little square of sunlight
by the back door.

In Lost and Somewhere Else, Jenny Bornholdt finds many places to stand: at home, in memories of places and people, and in the Ernst Plischke-designed Henderson House in Alexandra, Central Otago, in which she lived while writing these poems. This graceful, witty and unsettling book is Bornholdt at her very best: her language at once bold and subtle, and even her smallest insights profound.

'I think I might love it the most of all her books.' —Susanna Andrews, Metro

'I like poets when they change gear without swerving off the road. Jenny Bornholdt’s terrific new book Lost and Somewhere Else will at first feel familiar: gardens, family and friends, moments of precarious contentment and attentive warmth. But the word that strikes me most in the book’s first four lines gets a whole line to itself:

Where do I stand?
Usually
in the little square of sunlight
by the back door.

If you want to test what that ordinary word means for the book as a whole, take a look at the dazzling poem 'Flight' – and be prepared for a healthy dose of existential dread.' —Bill Manhire

Jenny Bornholdt is the author of many collections of poems, including The Rocky Shore (Montana New Zealand Book Award for Poetry, 2009) and Selected Poems (2016), and editor of several notable anthologies, including Short Poems of New Zealand (2018).