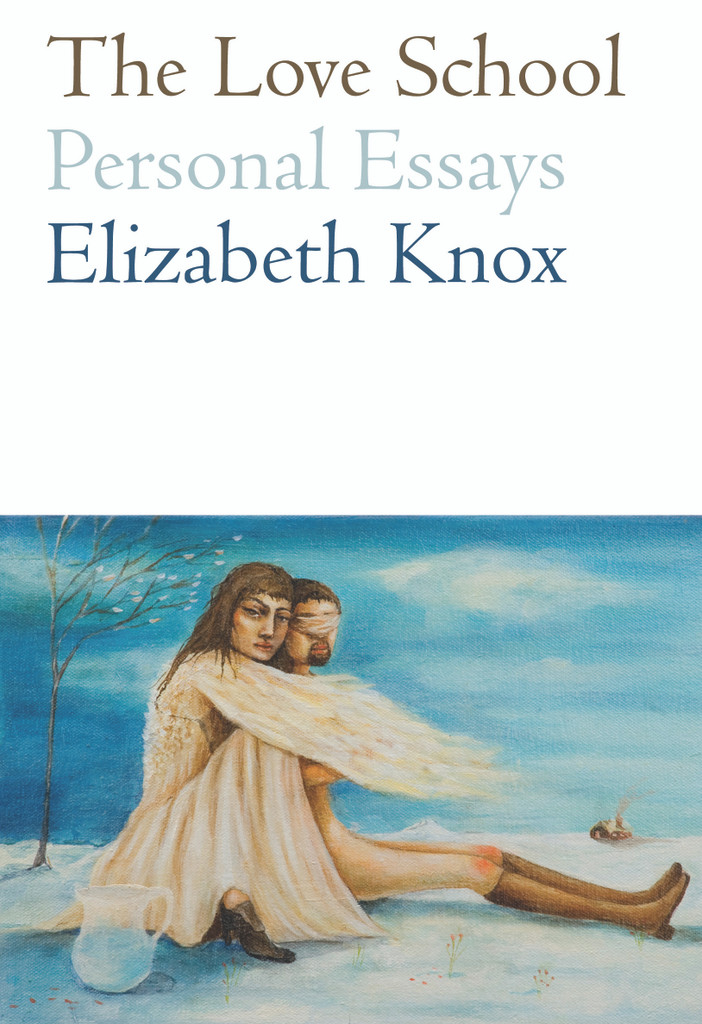 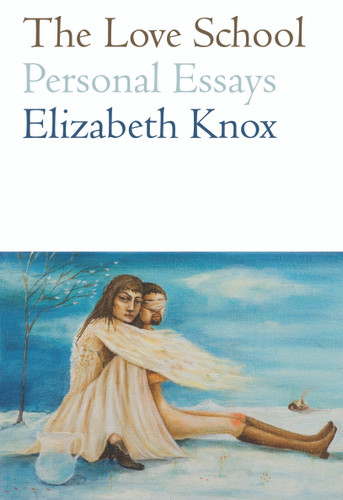 'My why –why I began writing, why I continued– comes down to two things. The first is a desperate need to be someone other than myself, and a delight in being someone else, somewhere else. That's what accounts for the novels. The other thing that made me start, and made me go on, was an urge to save what I cared for, to commemorate what I loved. These essays do that.'

The Love School collects more than twenty years of Elizabeth Knox's non-fiction. These frank and revealing essays and talks tell the story of her writing's beginnings in childhood imaginary games played with her sisters and friends; of leaving home and working at Inland Revenue to earn money to write; of the writing and putting away of the two novels that came before her prize-winning debut, After Z-Hour, in 1987; and of the extraordinary novels which followed. Here is Wellington in the eighties: lives led in now demolished buildings, the pastimes and politics of the period described with vivid particularity, passion, wisdom and a sense of the absurd.

In these pages the reader will encounter the comic: possums who invade and occupy a portion of the author's Brooklyn flat; the dramatic: the Red Squad at the intersection of Rintoul and Riddiford Streets on Wellington test day; and the mysterious: an angelic stranger in a Venetian back street.

Named one of the NZ Listener's Best Books of 2008

'an appealing, sure-footed collection of essays. Knox moves from doubts about her chosen field to frank delight at her success, you understand that this is someone who says what she thinks, and enjoys it.' —Jolisa Gracewood, NZ Listener

Named one of the NZ Herald's Best Books of 2008

'A marvellous 20-year compilation of essays by one of our most original writers which amounts to an autobiography – of sorts. As our reviewer said, "she allows the boundary between autobiography and fiction to be a highly porous one". She covers an amazingly diverse range of subjects in a collection which achieves the perfect marriage of being both interesting and a joy to read.' —David Larsen, NZ Herald

'These are stories about why she writes, how she got into writing, about moving her mother out of the family home about walking a friend's dog. Each is as beautifully written as the others, allowing the reader to dip in and out whenever they need a unique view of the world.' —Sophie Fern, Otago Daily Times