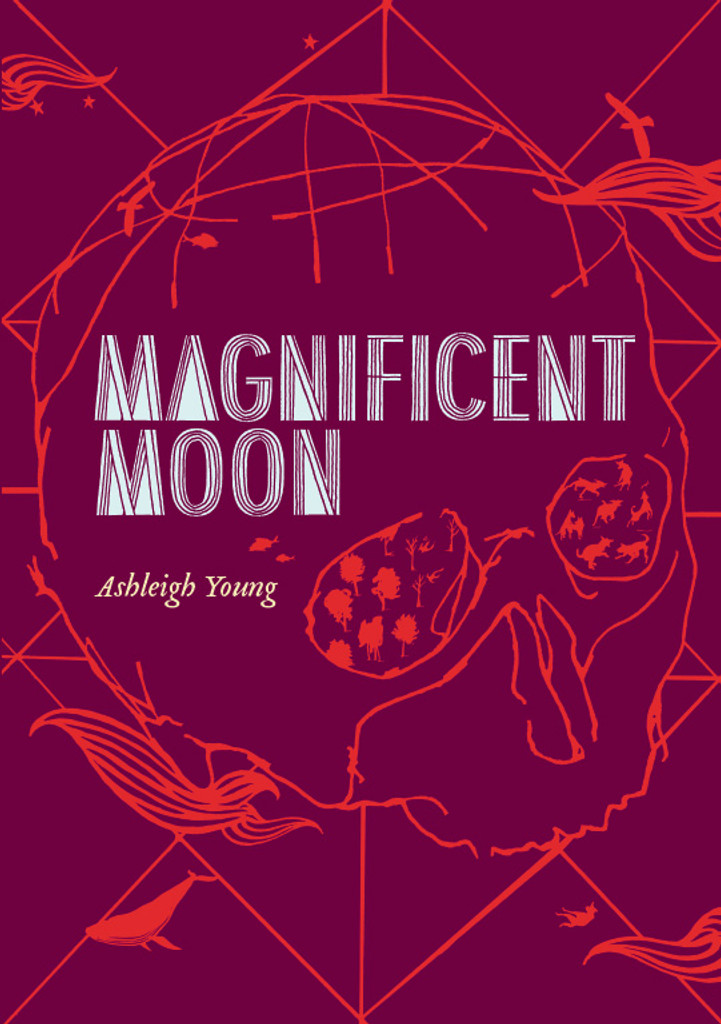 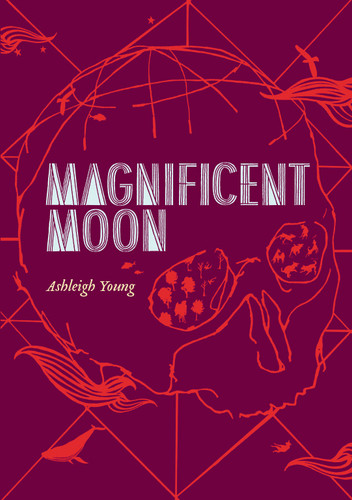 For ten years the occasional appearance of an Ashleigh Young poem has teased and delighted her growing circle of admirers. Here at last is her quietly astonishing first book.

‘These are poems of restrained exuberance, which combine a calm voice with attitude and imagination. Theirs is a world that is advancing toward us at the same time as it is backing away.’
—James Brown

‘I took this collection travelling with me the way a magnificent moon will sail along beside the car, and I read it whenever we stopped. I love every poem in it which makes it the perfect collection for opening up on any page. For a poet who says she and her friends are not people people, she writes very peopled poems, commemorating afternoons with friends, conversations with family, childhood habits and misconceptions, all the peculiar ways people find to be with each other. “Doors open one after the other / upon my eldest brother” she writes in one poem, “Behind sliding doors I find my father.” These are poems that constantly open up new ways for us to see each other. I love the arborist poem, which concludes, “His years were circling inside him, were rising, / were flattening into rings; later they were sanded / smooth by the wind.” I can almost feel my years circling and rising inside me, too. Maybe we are all arborists. Maybe we all need to carry with us a copy of Magnificent Moon.’
—Anna Jackson

Ashleigh Young grew up in Te Kuiti and Wellington. Her poems and essays have appeared in many print and online literary magazines, including Best New Zealand Poems, Booknotes, Hue & Cry, Metro, Sport and Turbine. She won the Adam Foundation Prize in 2009 for her manuscript essay collection Can You Tolerate This?, which was published by VUP in 2016 and won the Windham–Campbell Prize from Yale University. She blogs at eyelashroaming.wordpress.com.

Availability:
In stock and normally ships within two days.

Someone was said at the launch of this book that Ashleigh wanted a picture of a flaming skull on the cover. VUP didn&#039;t quite oblige, but it says a lot about the kind of space you&#039;ll find a lot of the poems - self-deprecating, self-aware, sometimes a little self-destructive (in the most entertaining of ways). Ashleigh is one of those writers who always seems to to see the poetry in the most unpoetic of life&#039;s little events. Flaming skulls included.

You Do Not Travel in China at the Full Moon: Agnes Moncrieff's Letters From China, 1930–1945