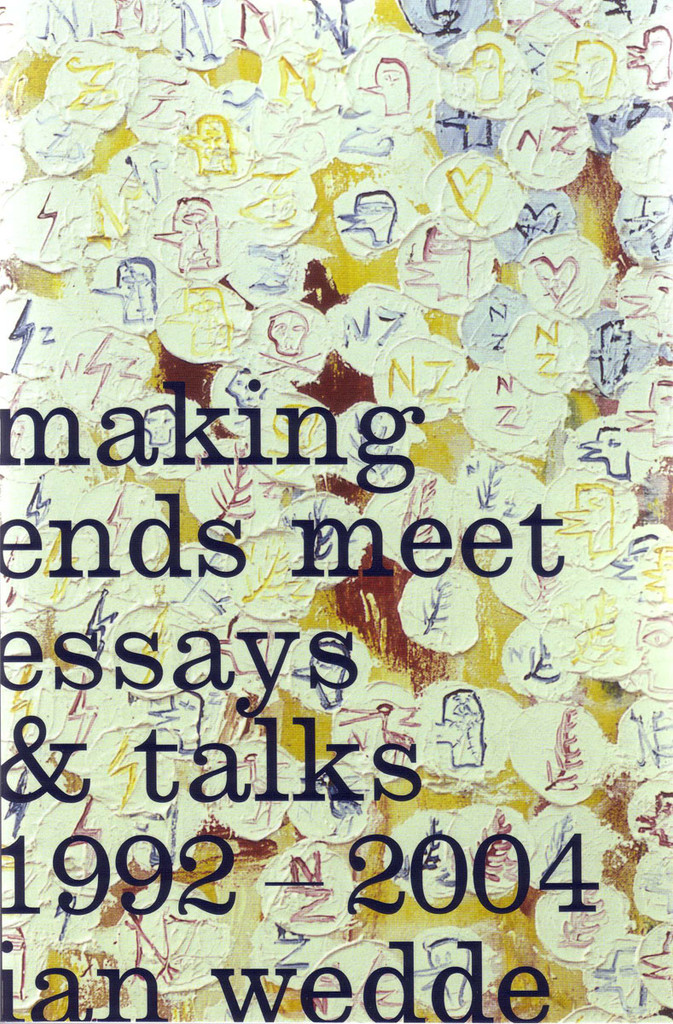 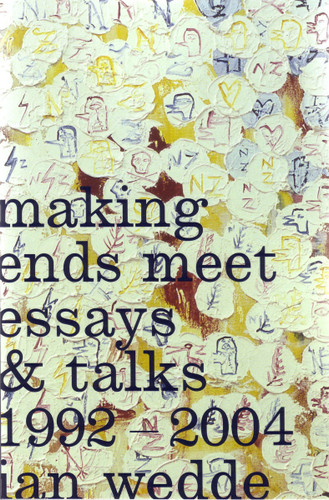 One of New Zealand's leading writers, Ian Wedde worked from 1994 to 2004 as a member of the conceptual team charged with developing the Museum of New Zealand Te Papa Tongarewa's radical agenda. He came to be closely linked with the museums aspirations for wide popular appeal, public scholarship and contemporary relevance. Making Ends Meet provides a running commentary on the pressing cultural issues of that project and those years. Above all, Wedde challenges them to remain appealing, self-critical, relevant and unafraid; to refuse official sanctimony and to resist co-option to risk-free national brands.

Subject include the relationship of art and ethnology, the failure of late modernist art history, the construction of official culture, the intellectual history of European exploration in the Pacific, the 'Pākeha Māori', the relationship of archives and narratives, and walking the dog. Sometimes, these themes are focused in discussions of artists and writers including Tony Fomison, Ralph Hotere, Richard Killeen, Colin McCahon, Rachel Chapman, Alan Brunton, Peter Black and Rosalie Gascoigne.

Many of the texts in this book were first produced as talks. These were the products of a busy professional life with little time for writing. Always, the voice we hear is relishing what it's discussing: we can hear Wedde having a good time looking and thinking.

Ian Wedde is an independent writer and curator. He has published novels, short stories, poetry and a previous book of essays, How to be Nowhere: Essays and Texts 1971–1994. Between 1994 and 2004 he was head of art and visual culture and of humanities at Te Papa. In 2005 he was the Meridian Energy Katherine Mansfield memorial Fellow in Menton, France.