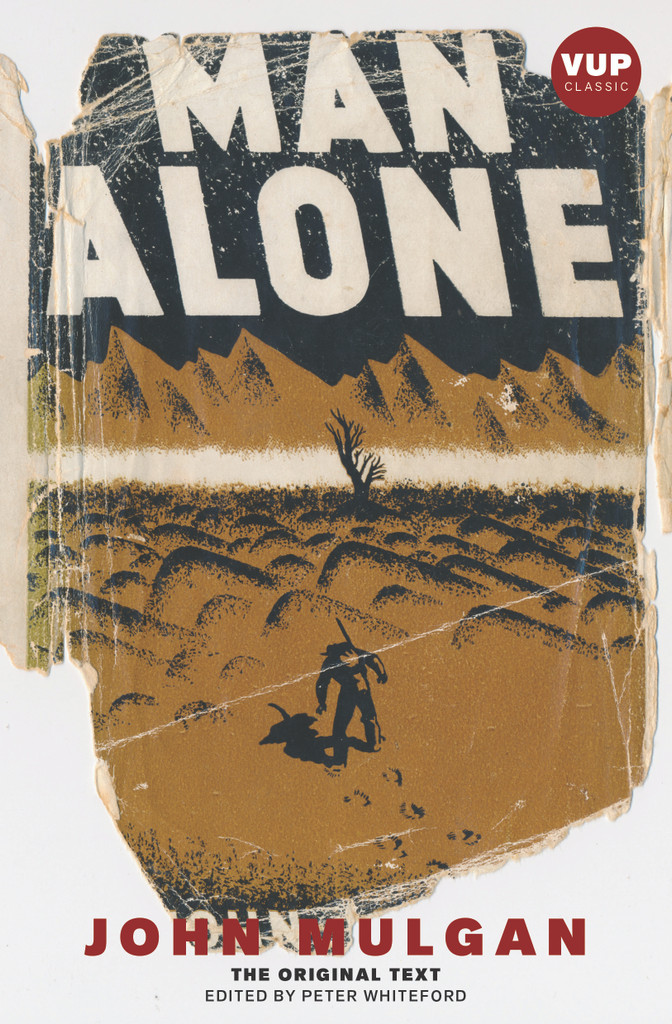 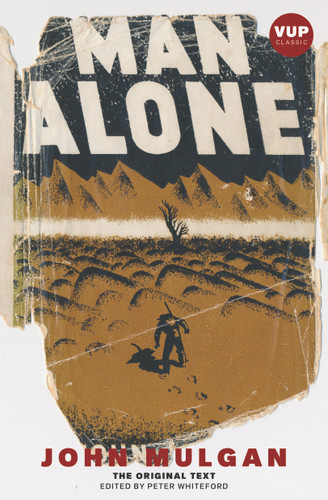 Man Alone  is one of the foundation stones of New Zealand literature. Almost all copies of the first edition, published in England in 1939, were destroyed in the Blitz. When it was republished in New Zealand in 1949, after the author’s suicide in Cairo in 1945, the publisher Paul’s Book Arcade made a number of changes for unknown reasons. This edition restores John Mulgan’s original text for the first time.

Johnson, an English WWI veteran, comes to New Zealand to find a new life. In Auckland he is caught up in the Great Depression riots, and heads south to the central North Island, where he work as a farm hand. An affair with his boss’s wife and the accidental killing of his boss cause him to flee across rough hill country, and by the end of the novel he is contemplating leaving the country to fight in the Spanish Civil War.

Man Alone  is a portrait of an existential loner, and a testament to the necessity of comradeship in times of hardship.

John Mulgan was born in 1911 and educated at Auckland University College and Merton College, Oxford. He joined the British Territorial Army in 1938 and in 1942 was posted to the Middle East, where he fought alongside the New Zealand Expeditionary Force at El Alamein. In 1944 he was sent to Greece to coordinate guerrilla action against the German forces, and was awarded the Military Cross. In Cairo, on the evening of Anzac Day 1945, he deliberately took an overdose of morphine.

Peter Whiteford teaches medieval and New Zealand literature at Victoria University of Wellington. He is the editor of many books, including Vibrant with Words: The Letters of Ursula Bethell  (2005), a restored edition of John Mulgan’s war memoir Report on Experience  (2010), Mulgan’s Journey to Oxford  (2011) and A Good Mail: Letters of John Mulgan  (2011).