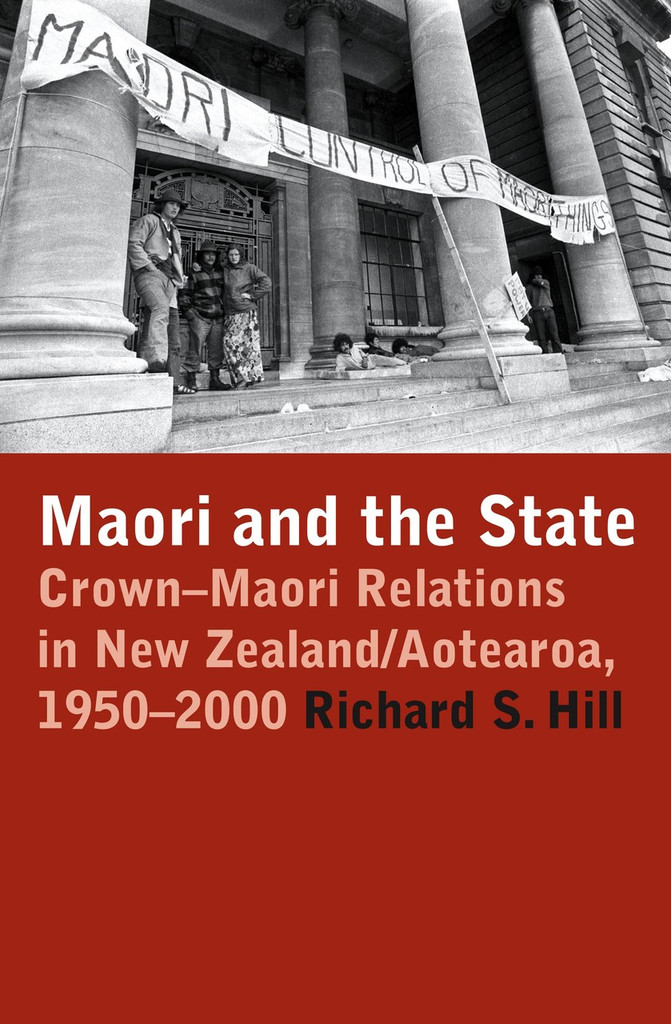 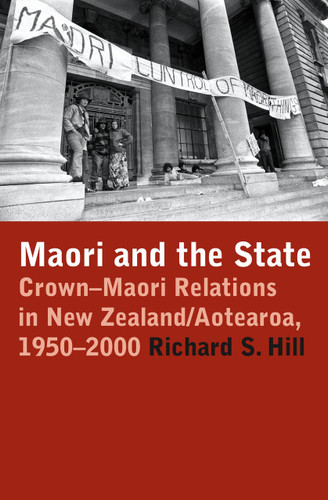 This book is the companion volume to the author's State Authority, Indigenous Autonomy, which covered Crown–Māori relations in the first half of twentieth-century New Zealand.

Focusing on a complex series of interactions between the principal institutions of both state and indigeneity, Māori and the State analyses Māori aspirations in terms of the longstanding quest for Crown recognition of rangatiratanga. In doing so, it examines both continuities and changes, and pays special attention to the ways in which the search for autonomy adapted to the massive post-war migration by Māori to the large towns and cities.

Māori and the State charts the Crown's attempts to contain the energies of rangatiratanga and appropriate them for its own purposes, as it had done ever since early colonisation. The book analyses the ways in which Māori leaders and communities have utilised numerous opportunities to pursue rangatiratanga, including efforts to reappropriate the state institutions established to control them. In illuminating the interactions between Māori and state over a crucial half century, one in which the official pursuit of assimilation was superseded (under pressure from the Māori Renaissance) by bicultural policies, Māori and the State provides an essential background to Crown–Māori relations in New Zealand in the twenty-first century.

Richard S. Hill is Professor of New Zealand Studies at Victoria University of Wellingtons Stout Research Centre for New Zealand Studies, where he is also Director of its Treaty of Waitangi Research Unit. He is an historian of state policies and institutions, especially those relating to policing, social control and stateindigenous interaction. Professor Hill has written four books on the history of policing in New Zealand up to the First World War period, as well as the predecessor work to Māori and the State. He has had a long involvement in the settlement of Māori claims under the Treaty of Waitangi. Professor Hill holds a Doctorate of Letters from Canterbury University, and has a continuing association with Cambridge University, where he is a Life Member of Clare Hall. He is currently in Cambridge as a Visiting Fellow at Wolfson College and a Visiting Scholar in the Faculty of History.